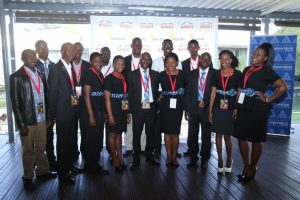 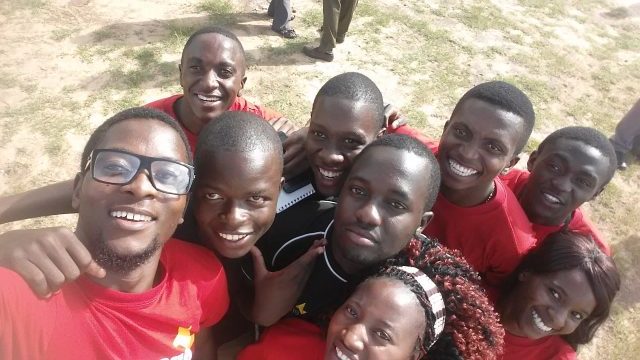 Biggest challenge from the past year:
When our university temporarily suspended support for our team

Team described in one word:
Dynamic 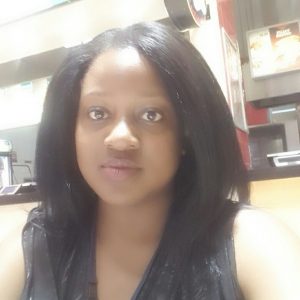 As an eager first year student on campus, Petronella learned about a series of entrepreneurship and business plan writing workshops taking place and quickly signed up. When she realized the workshops were being conducted not by faculty members but by peers on the Enactus team, she got involved and hasn’t looked back. Four years later, she serves as the team’s Secretary General and plays an important coordinator role for their projects, ensuring items like food and transportation are in place. Thinking of the upcoming Enactus World Cup, she hopes to leave Toronto with a mentor, as well as lasting friendships and business contacts. 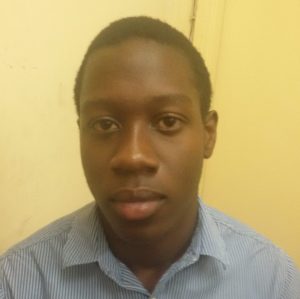 In his last year of high school, Simukai had the opportunity to attend the Enactus Zimbabwe National Competition. Impressed and inspired by the experience, one of the first things he did when starting his university career was get involved with the team. Now, with graduation quickly approaching, he looks back fondly on his four years of involvement, the impact he has had in communities, and the personal growth he has experienced. As they prepare to represent their country in Toronto, he is excited to experience different cultures while networking with other attendees to make new and lasting connections.