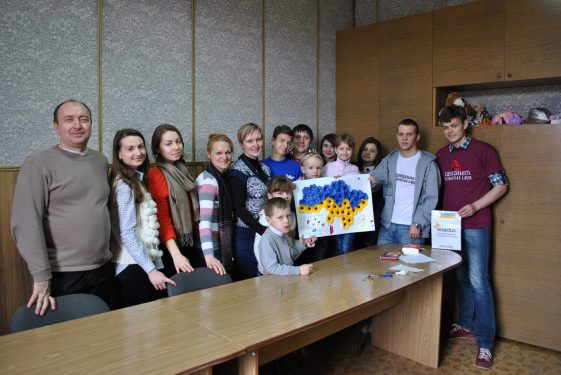 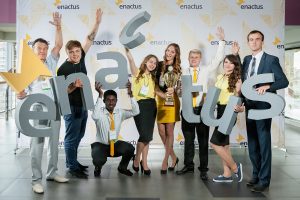 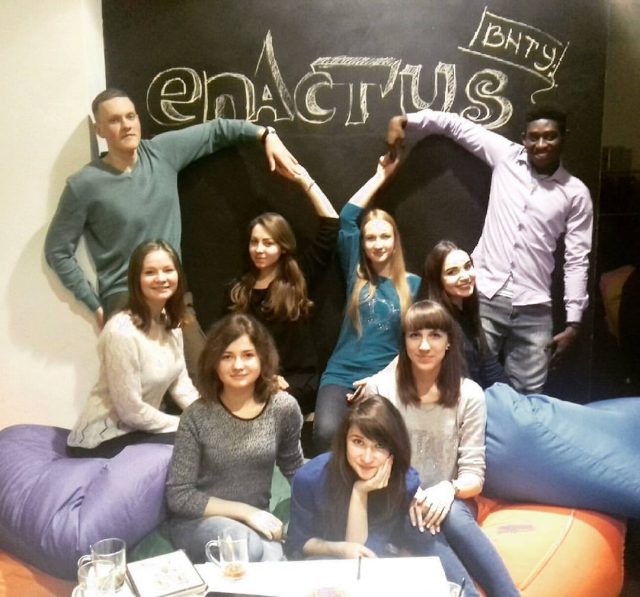 Biggest challenge from the past year:
Finding funding for our project

Team described in one word:
Unstoppable 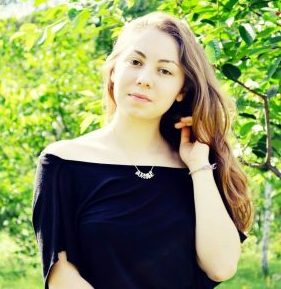 With the goal of finding a group of active and progressive people to change the world with, Yanna knew she found the answer when she heard about the projects being implemented by the Enactus team on campus. Two years after first getting involved, she now serves as the team’s Captain and says her biggest success is providing hope and happiness to the children they’ve worked with. As she leads the team in their preparations for World Cup, she hopes she will acquire more entrepreneurial skills through the experience so she can come home and help even more people. 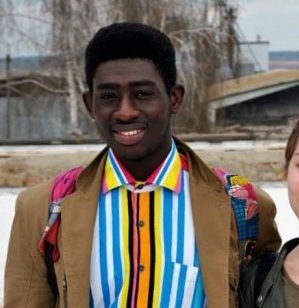 Originally from Ghana, Martin had heard about Enactus and read a lot about the organization and its mission before arriving in Ukraine. He decided to join the team on campus so he could do his part to make the world a safer place. After one year of involvement, he now serves as the team’s PR Manager and is proud of the work he and his team have done to empower people in need. As he thinks about his upcoming World Cup experience, he says that winning is not his end goal. Instead, he is excited to connect with people from other countries who share his commitment to improving lives.