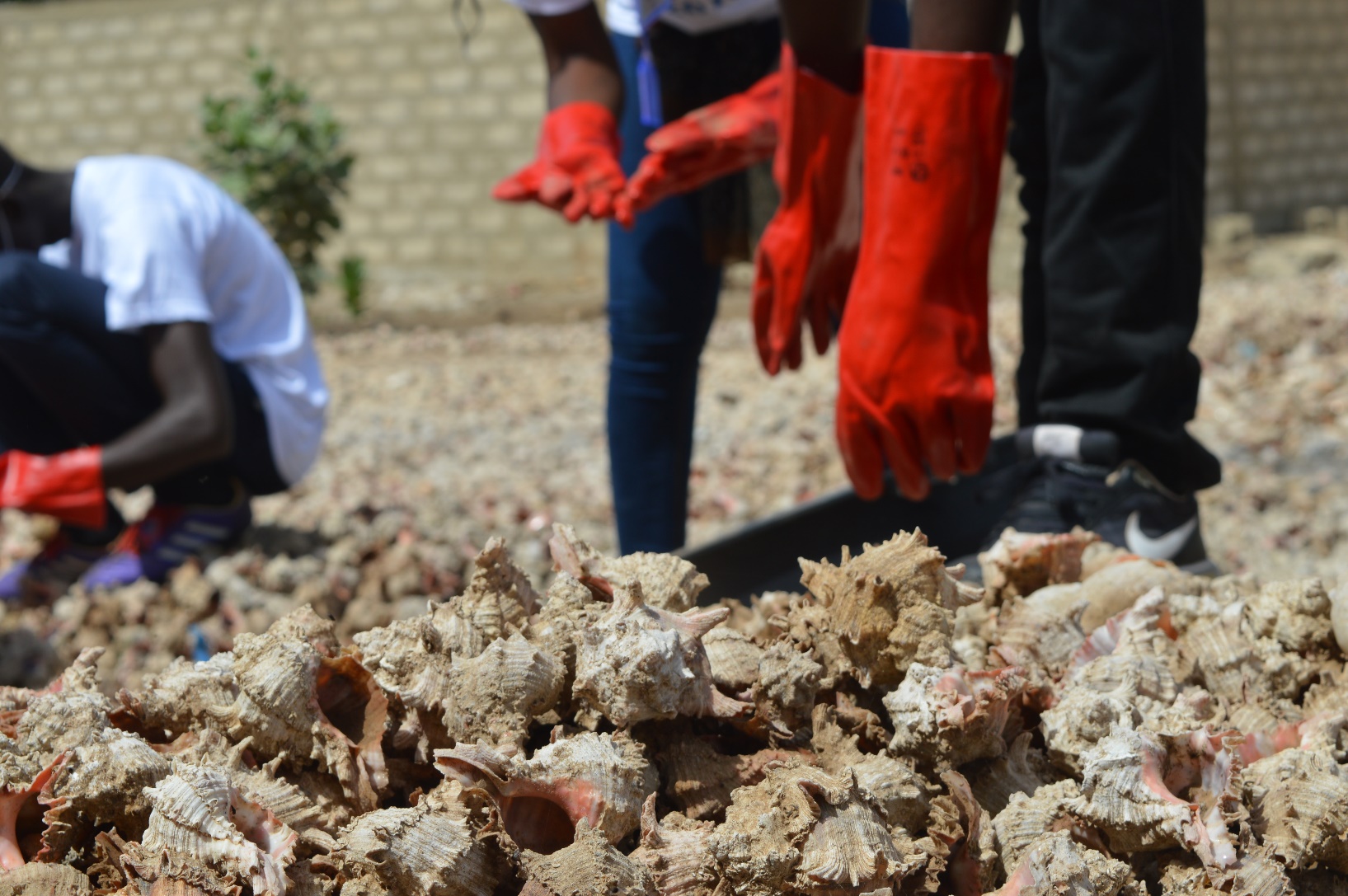 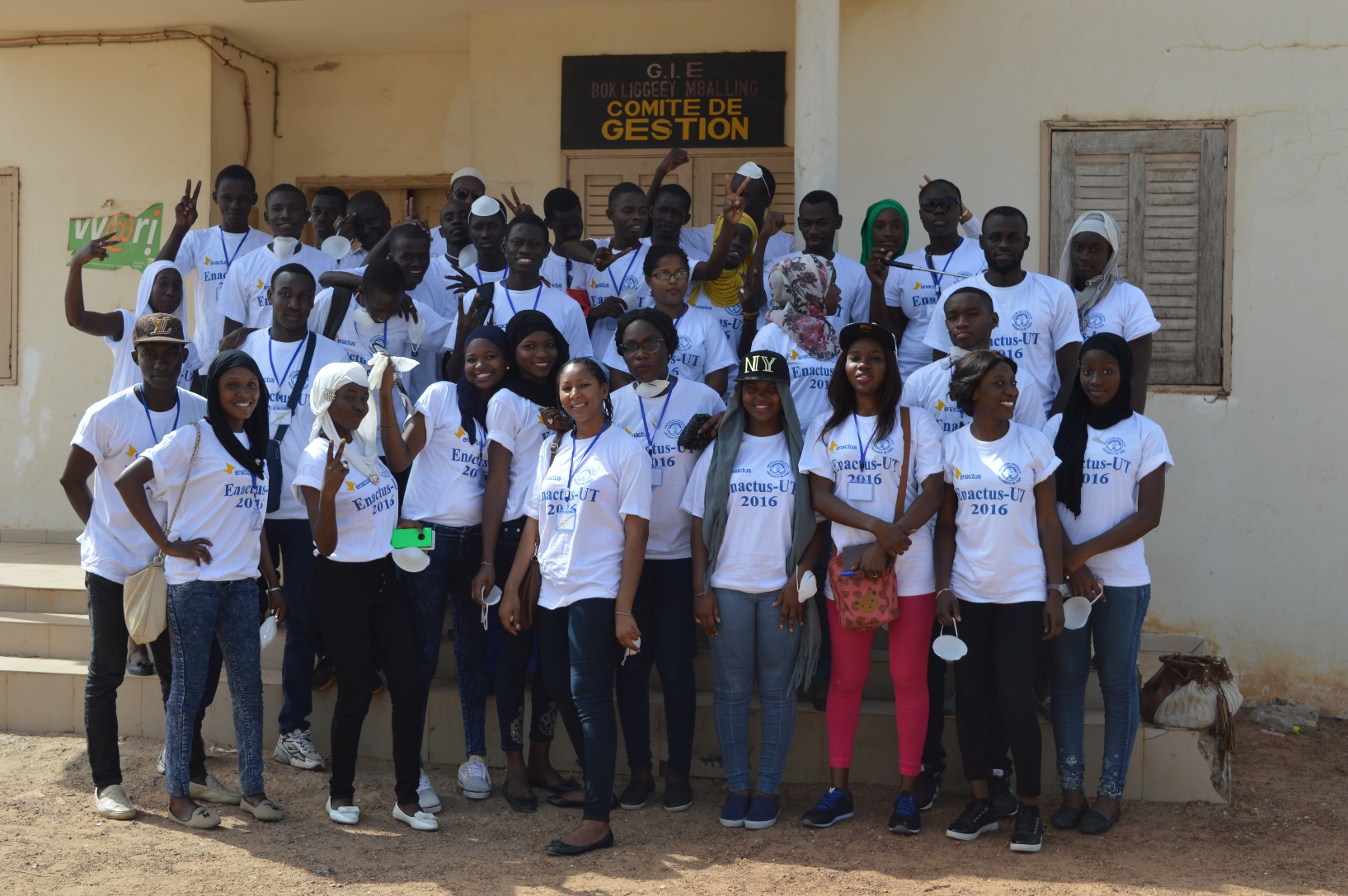 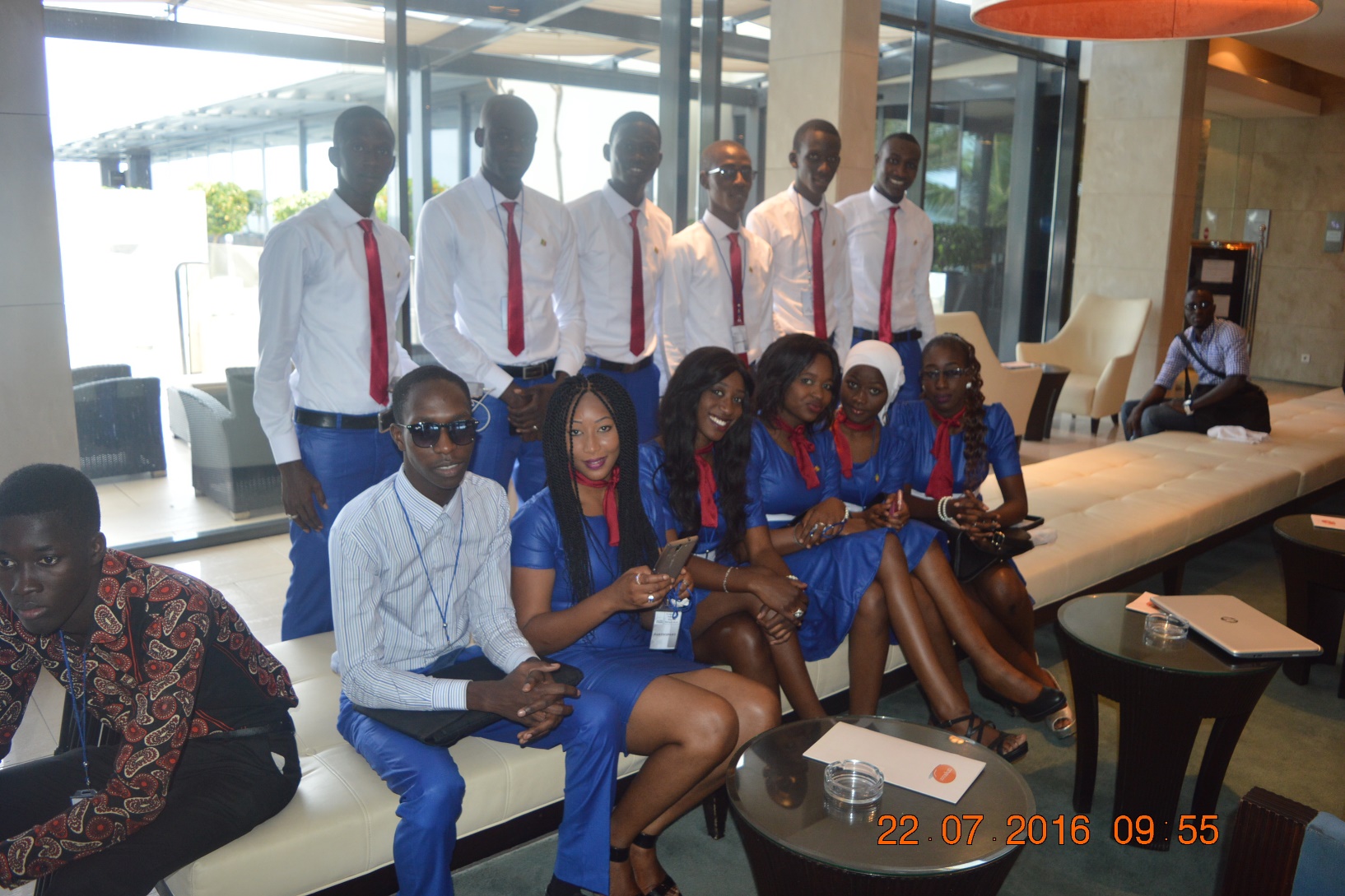 Biggest challenge from the past year:
Lack of financial resources to fund our projects

Team described in one word:
Ambition 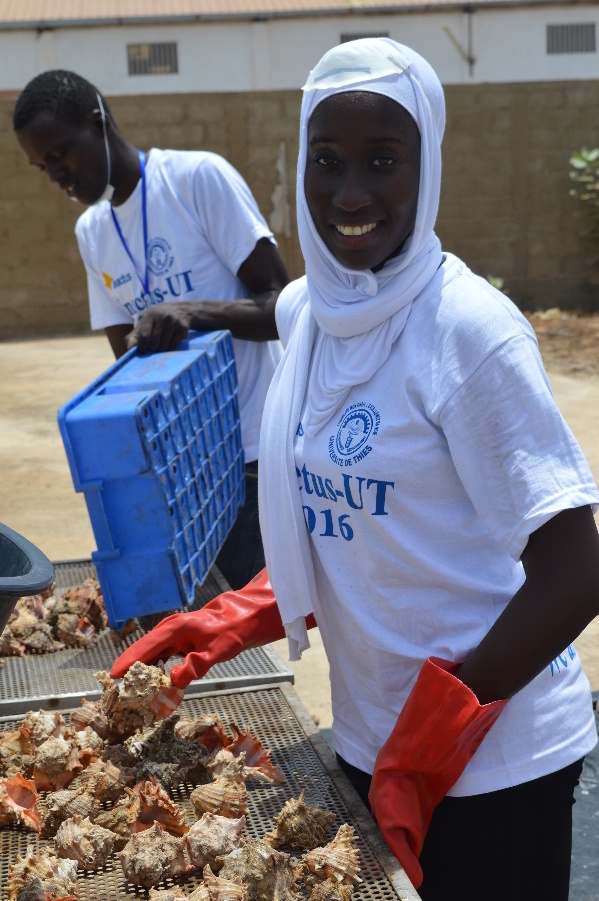 Anta has been involved with the Enactus team at her school for two years and is stepping into the role of team leader. Following the philosophy that impossibility is just a matter of perception, this Environment and Water major is excited to lead her team in their next phase of growth, increasing their impact and reach as they work in their community to give new hope to their beneficiaries. As the team prepares to represent their country in Toronto, she hopes to build new partnerships at the World Cup while developing her leadership skills. 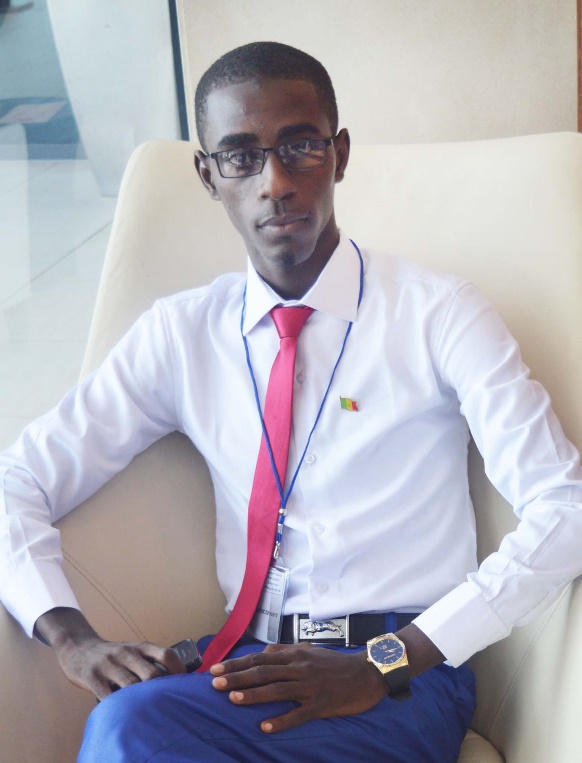 Mohamed learned about Enactus during a team training event and two years later, he now serves as the team’s outgoing leader. He is passionate about their work, stating that giving hope to their beneficiaries and seeing their smiles is his greatest success through Enactus. With graduation approaching shortly after World Cup, he is excited to make the trip to Toronto with his team and celebrate the impact they’ve had, while also looking for partnerships to sustain the team. Personally, he hopes to reinforce and further develop his leadership skills.