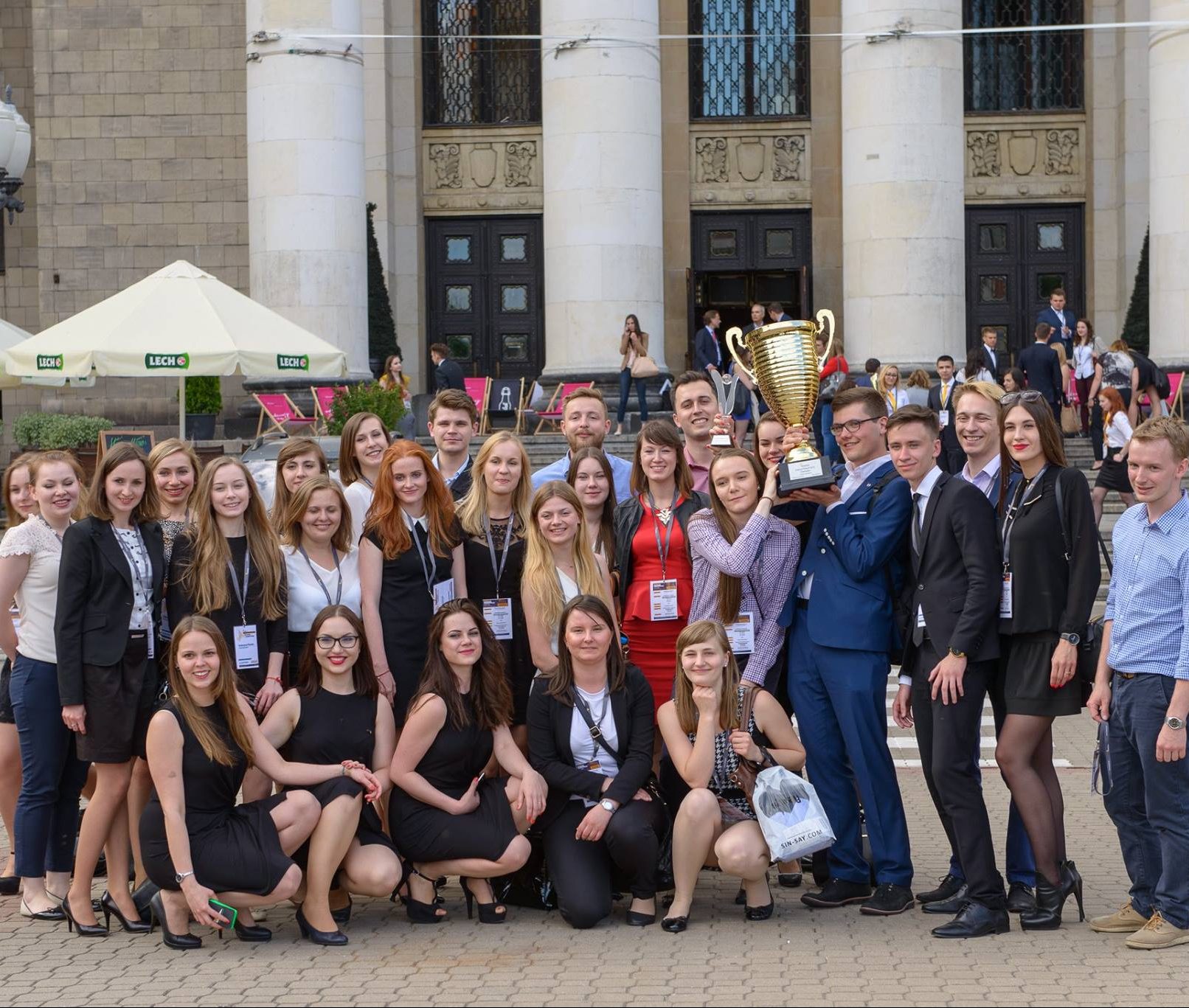 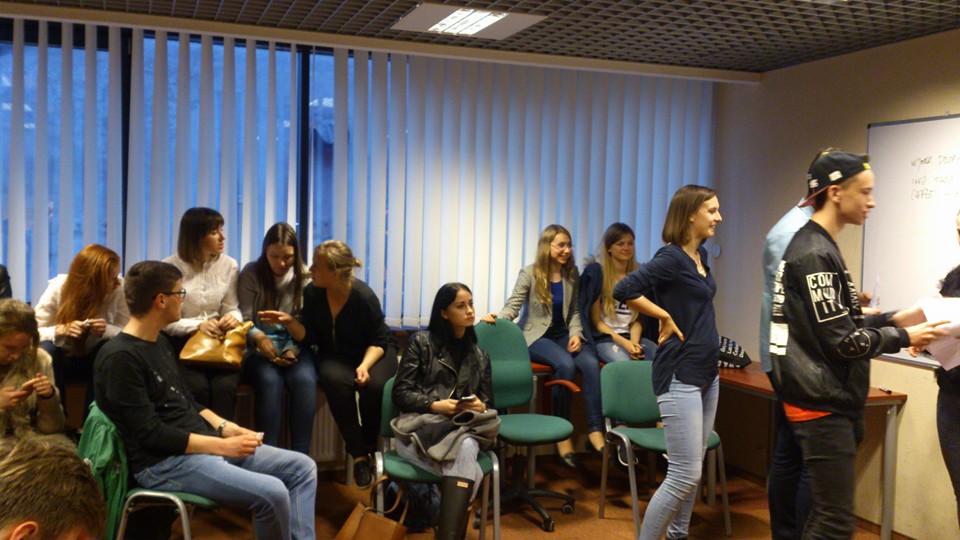 Biggest challenge from the past year:
Setting clear and attainable goals for the growth of our projects and the impact we want them to have

Team described in one word:
Courageous 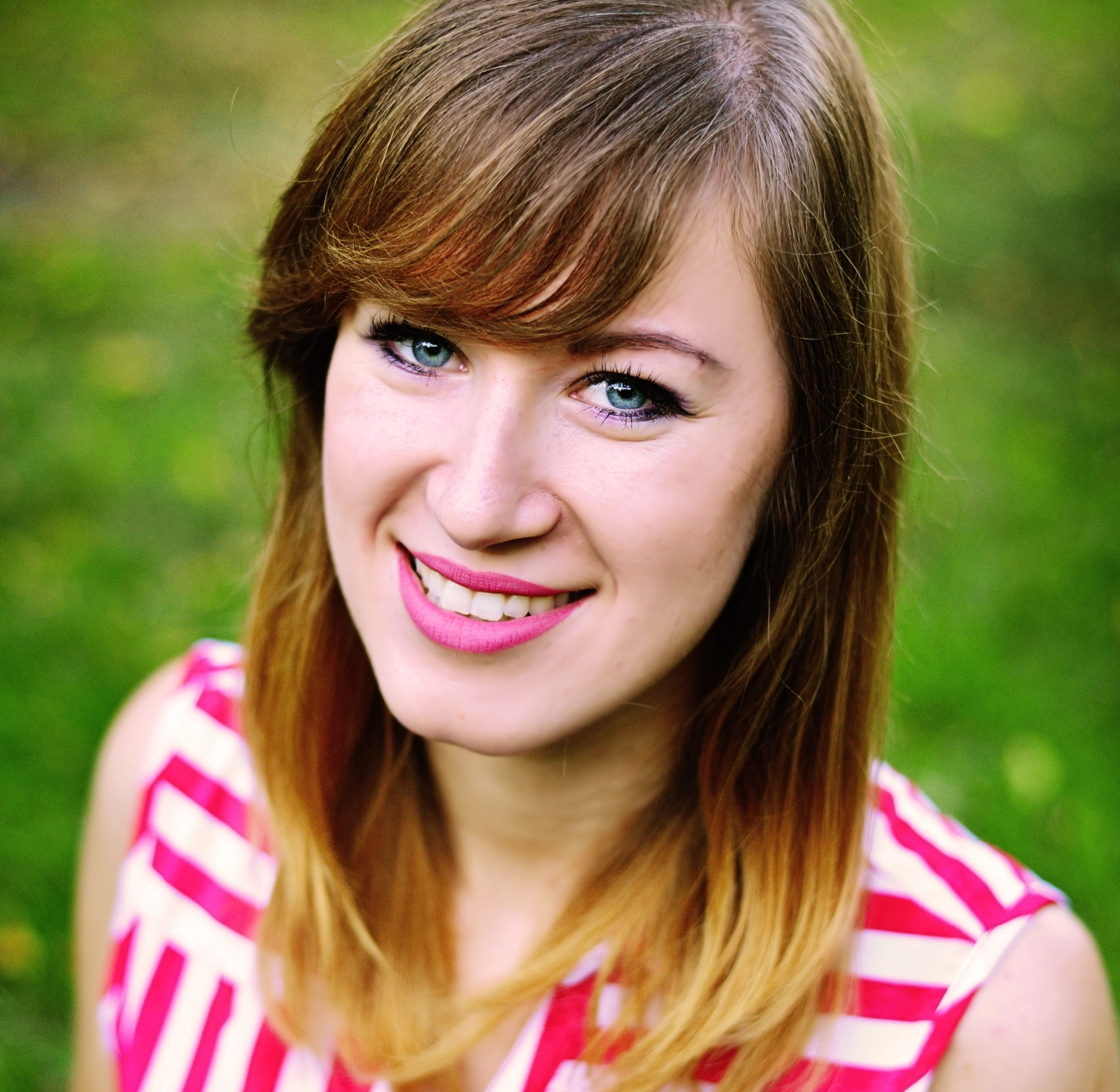 When Sylwia started her university career, she knew she wanted to do more than just study: while she earned her degree in Social Work, she also wanted to find an opportunity to influence and impact the world around her. She found that opportunity in Enactus, and nearly five years later as she gets ready to graduate, she serves as the team’s Project Coordinator. She’s tremendously proud of her team and says the lessons they’ve learned working together will serve them well in the future. Thinking about traveling to Toronto for World Cup, she hopes to be inspired by the work of the other teams and to leave with new ideas for how they can take further action. 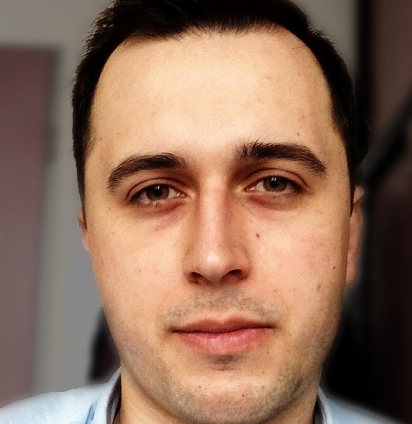 When Rafał started university four years ago, one of the first things he did was get involved with his school’s Enactus team to fulfill a desire to do something that matters and to help others. Now, four years later, with graduation set to take place shortly after World Cup, he can look back proudly on his experience, knowing that he has made a lasting impact on others while gaining valuable skills and experiences himself. The team’s trip to Toronto will be especially sweet for this Team Leader: after two years in the role where they did not win the national competition, he knew this year was their last chance to represent their country on the global stage before many current team members graduate.