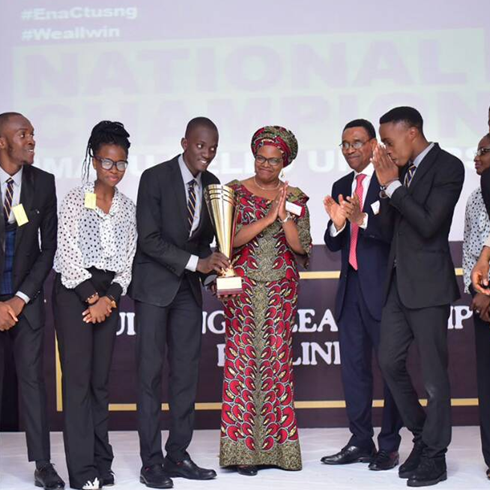 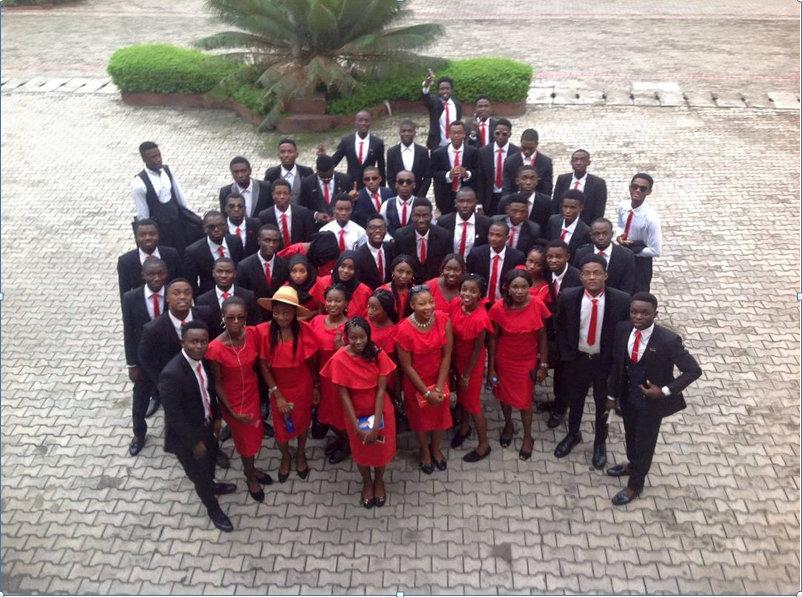 Our proudest moment of the past year:
Seeing the smiles on the faces of the children in Baggega as we launched our Rural Water Hub, providing clean and potable drinking water to the community.

Biggest challenge from the past year:
Securing partnerships with local and state government to ensure sustainability. 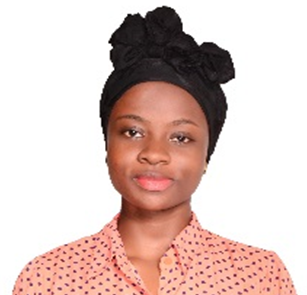 Elisabeth became involved with our Enactus Nigeria team one year ago, initially by creating billboards, posters and fliers about team activities. Her Enactus involvement “is the best thing that has happened to me as an undergraduate,” she says, and it’s helped her learn to balance team and academic obligations. “Time management has become a skill, as it has helped me prioritize activities so as to get the best out of everything,” says Elisabeth, a botany major who plans to graduate in October 2020. 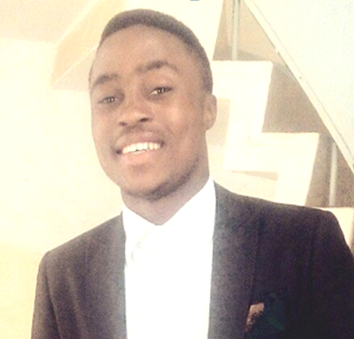 A friend introduced Peter to Enactus four years ago at university. As project co-coordinator, he says he relishes the considerable amount of time he’s devoted to the team: “From the rigor off having to get a team of [more than] 97 young, vibrant and energetic entrepreneurs in one venue to communicating the tasks at hand and establishing timelines and deadlines passionately and with much enthusiasm, for me every moment …  is another step closer to achieving fulfilment in life,” he says. A mechanical engineering major, he plans to graduate in August 2018.