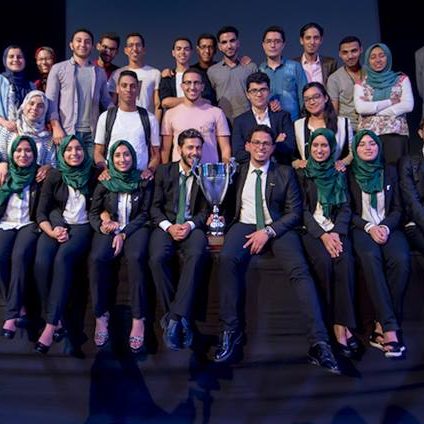 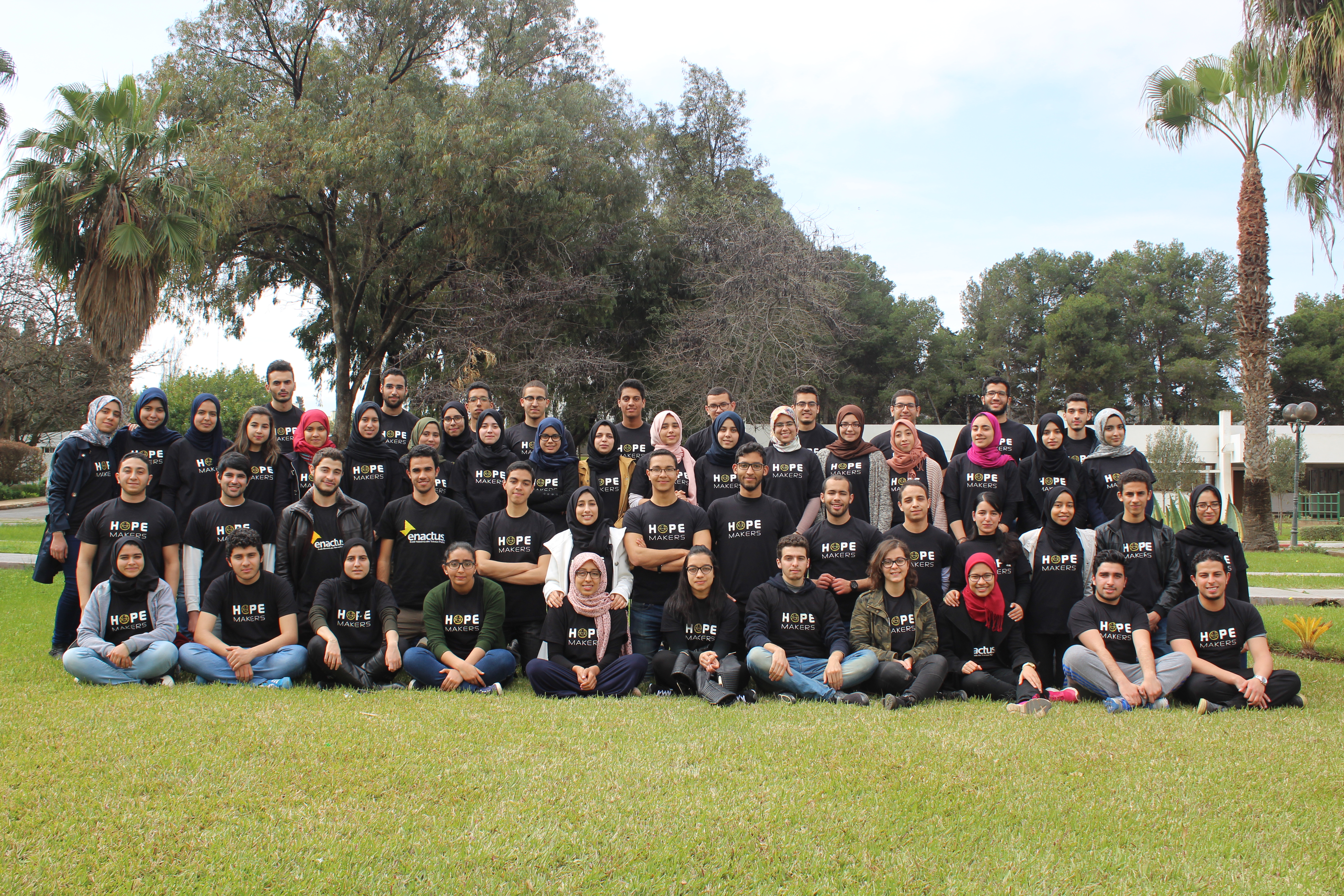 Our proudest moment of the past year:
Creating 25 job opportunities and witnessing the huge success of our project Ecodome.

Biggest challenge from the past year:
Having to create new ideas for projects.

Team described in one word:
#HopeMakers. 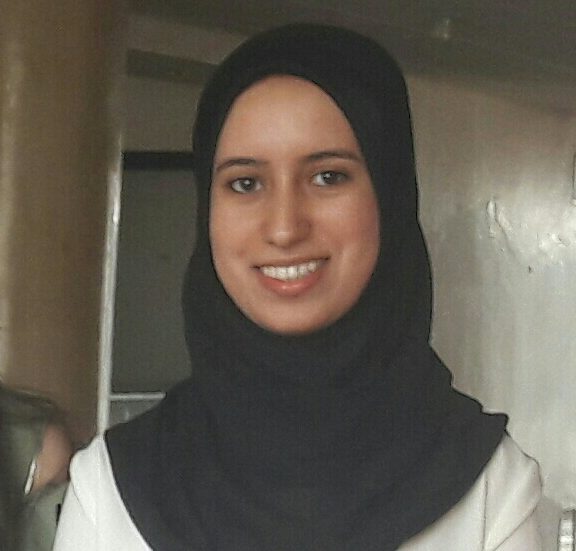 During her first year in Enactus, Asmae’s team already has won a national competition. “This is one of the remarkable rewards that not only I or even two members have received, but the whole team has received, which reinforced our unity,” she says. This year she is looking forward to connecting with teams from around the world and getting to know more about their projects. Asmae is a civil engineering major who plans to graduate in June 2019. 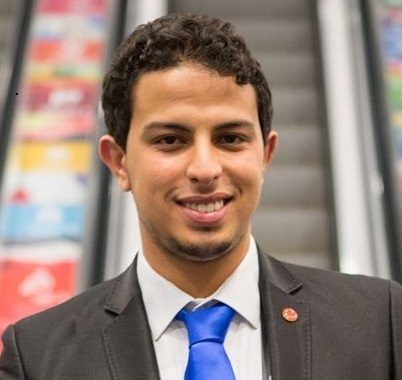 When a friend introduced Imrane to Enactus, he says he impressed by the quality of its presentations and the impact of those projects on the community. “The biggest success I have achieved through Enactus is contributing to the creation of four social businesses and eight project ideas,” says Imrane, a civil engineering major who plans to graduate in June 2018. He hopes his team will go all the way to the final round this year at Enactus World Cup and make his country prouder than ever before.