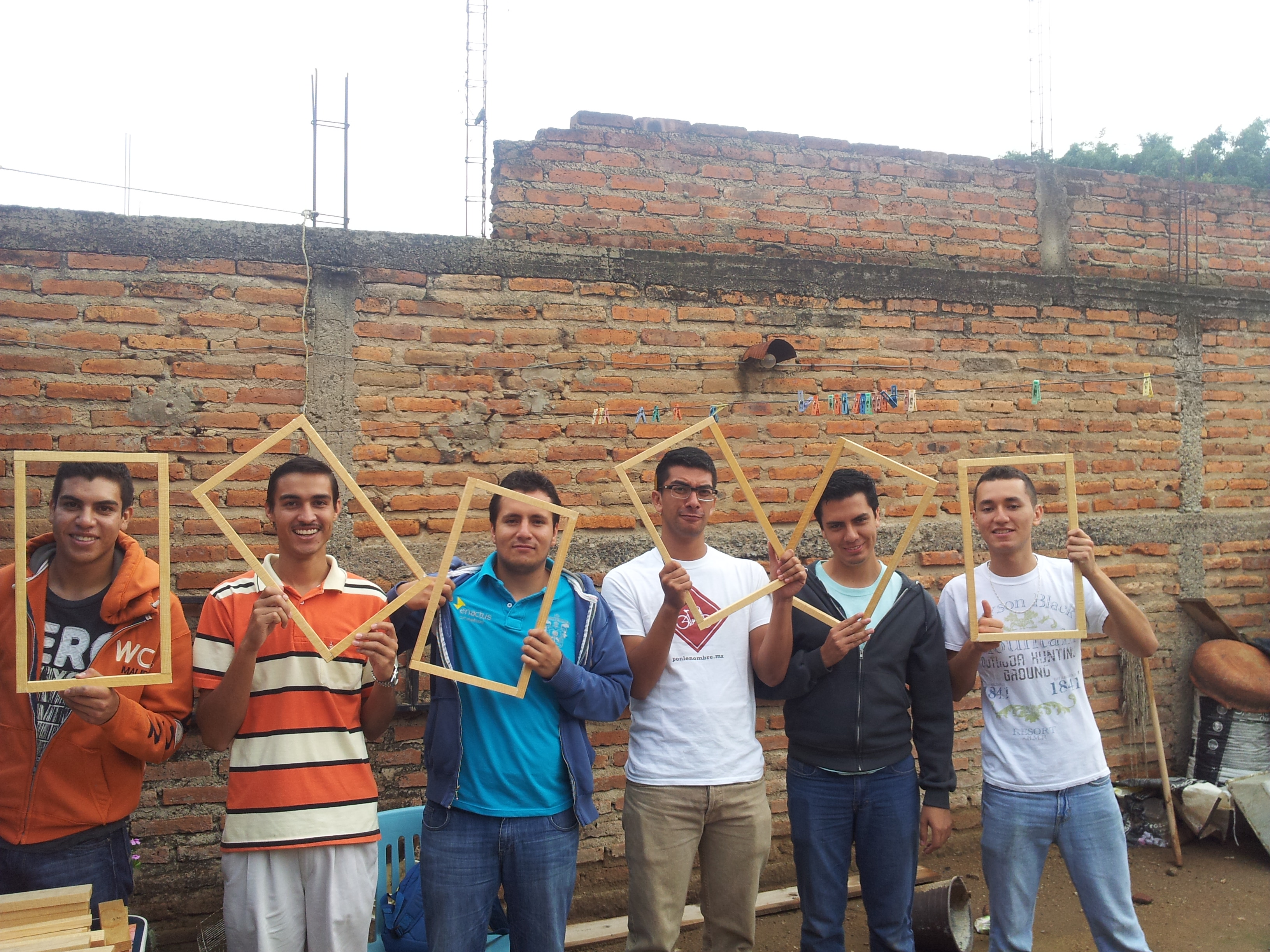 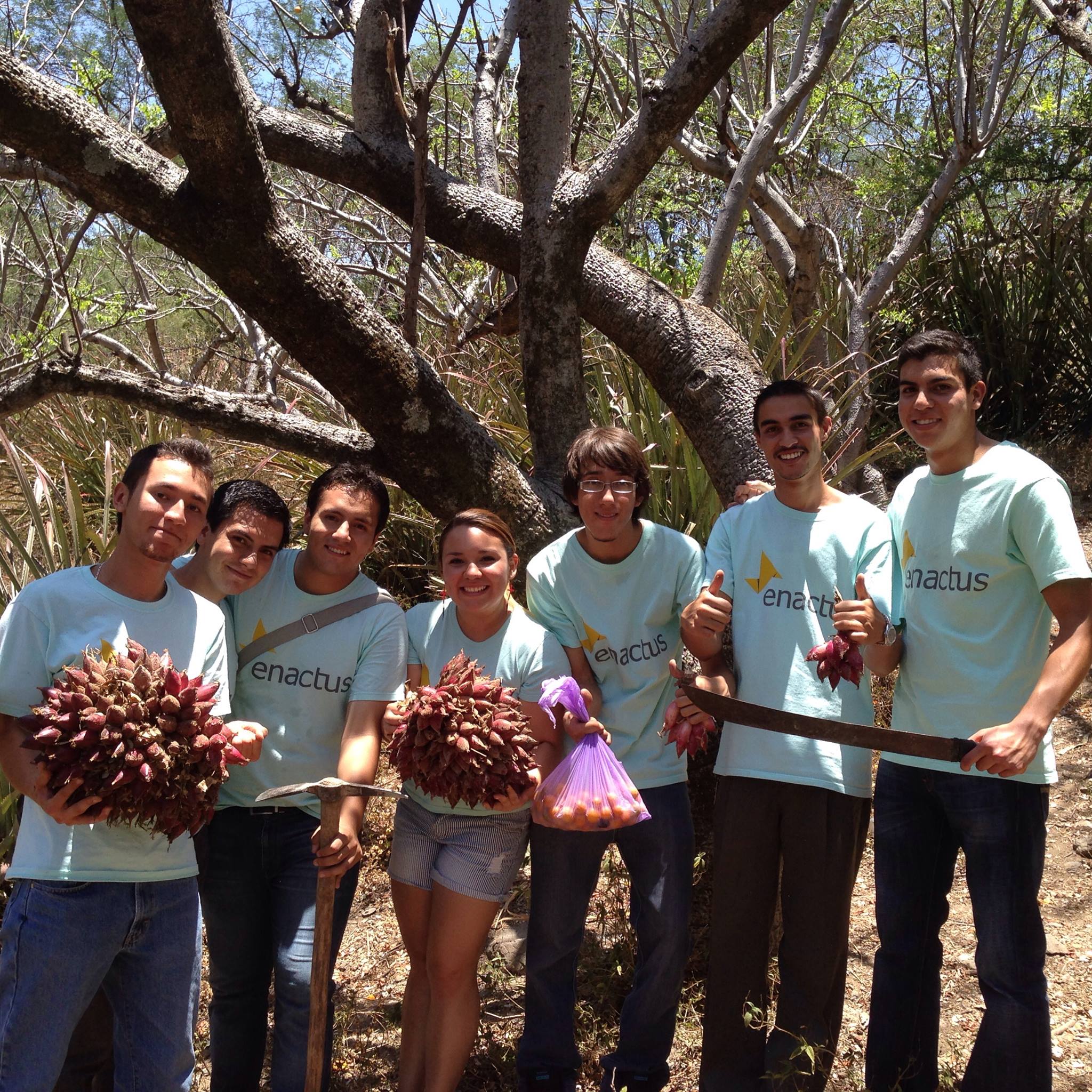 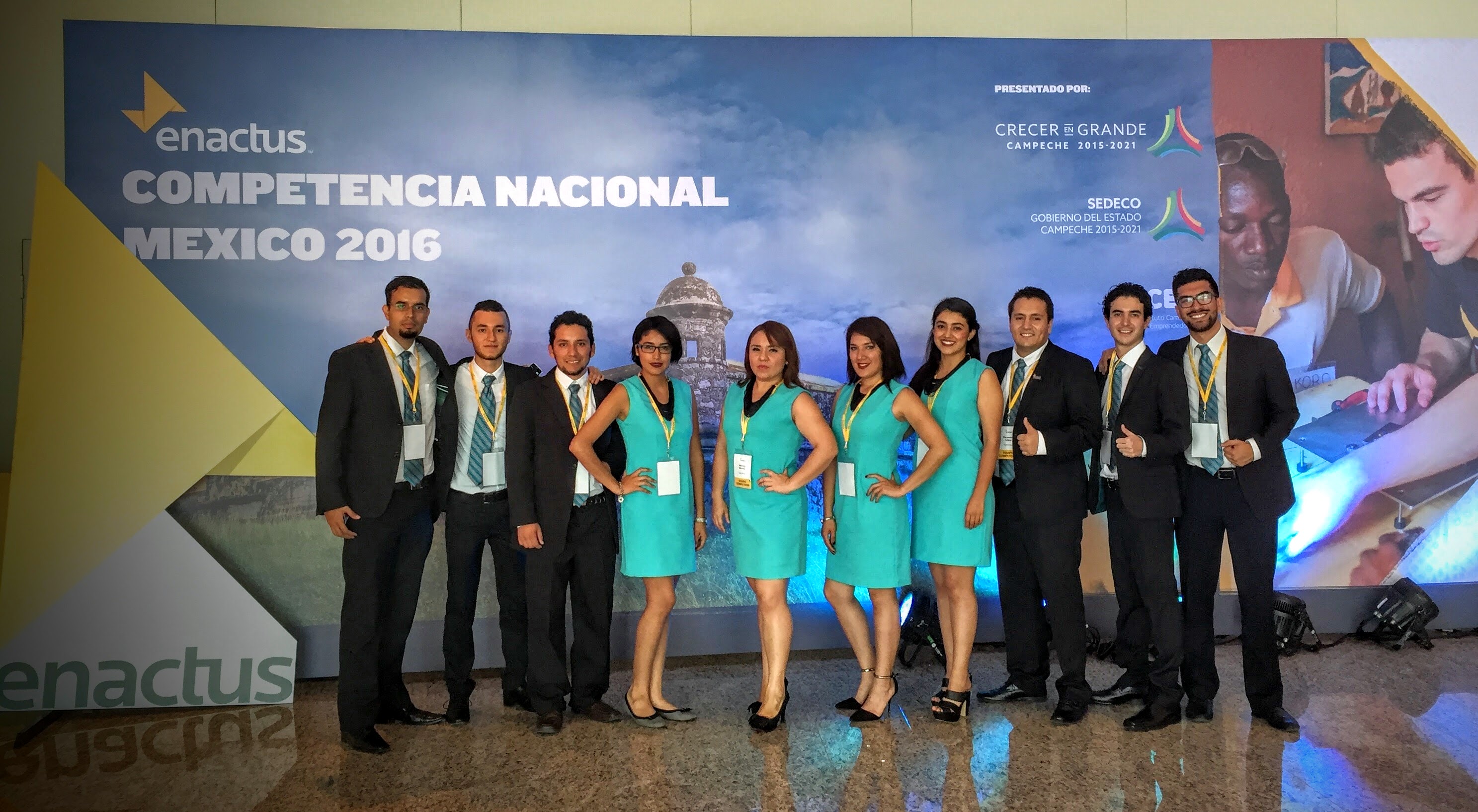 Biggest challenge from the past year:
Dealing with difficult team dynamics

Team described in one word:
Innovation 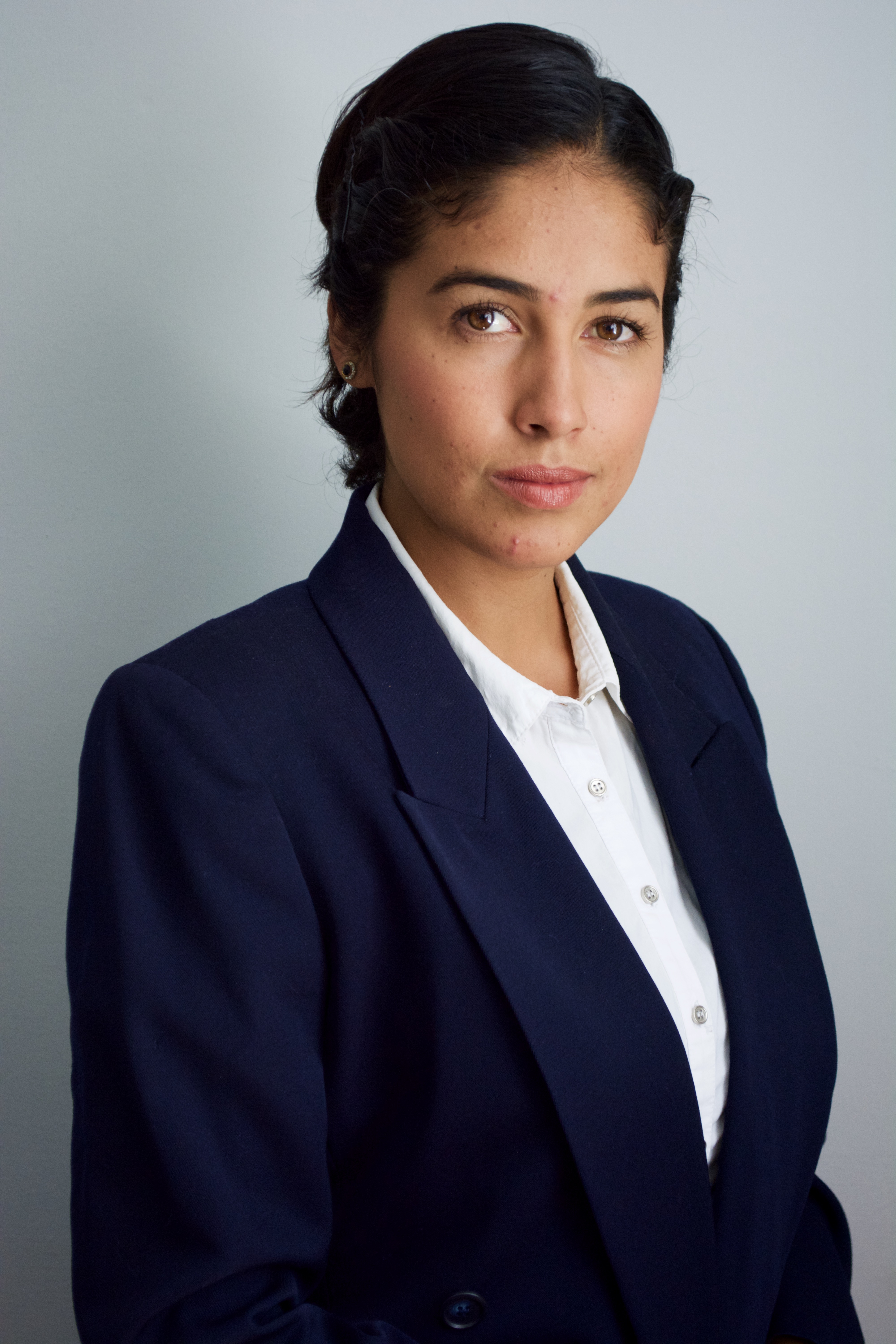 As an Art Design major, Paula saw in Enactus an opportunity to build her business knowledge while giving her an outlet to help people. After seeing a recruitment presentation on campus, she signed right up and two years later, she is in charge design for the team. Designing the packaging for their Desali project was particularly rewarding and she’s been able to see firsthand the impact of her hard work. As she prepares to travel to Toronto with her team, she looks forward to meeting talented people from different cultures, while learning about the amazing projects going on around the world. 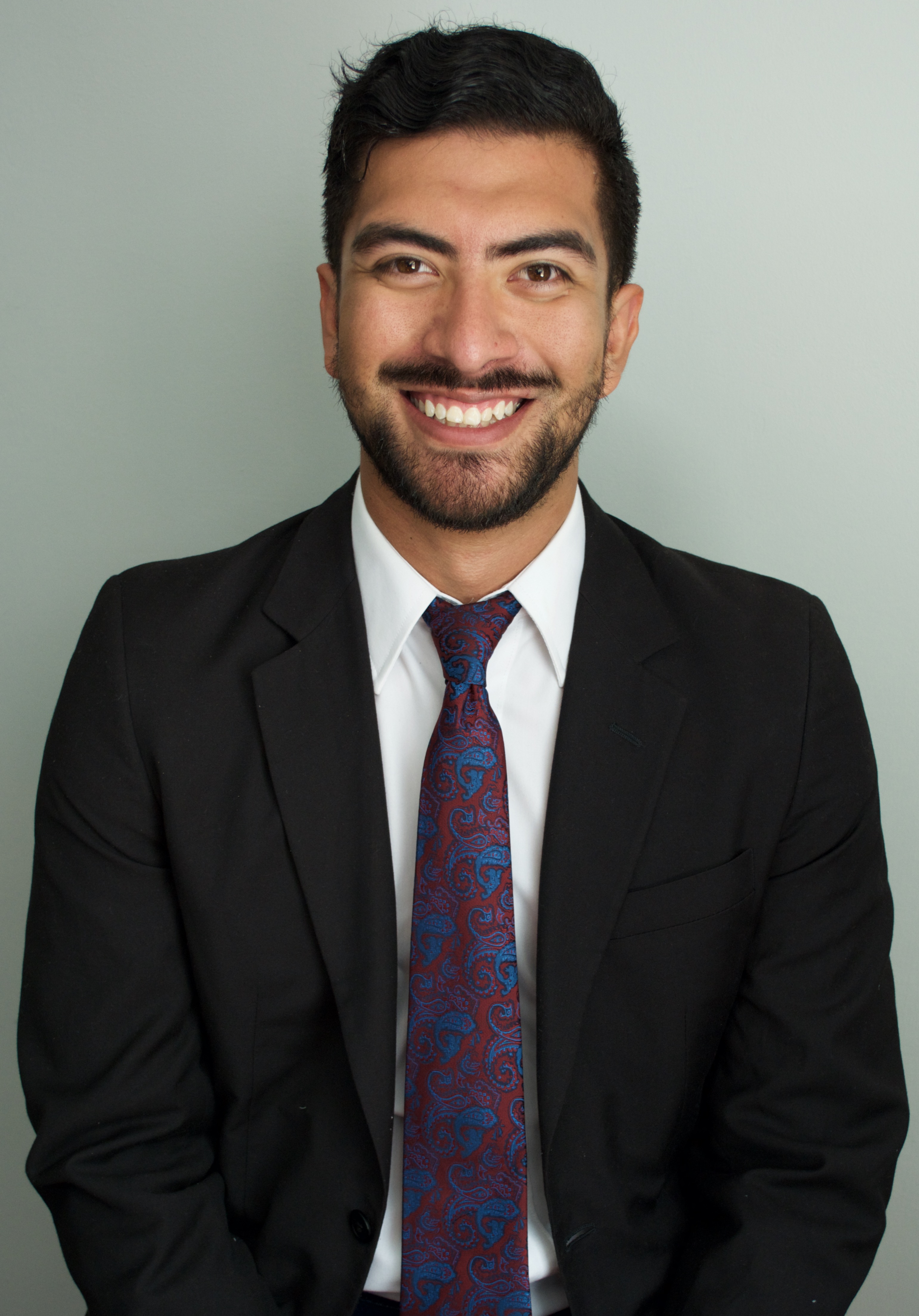 When the faculty advisor personally invites you to join the Enactus team, you listen. And that’s exactly what happened to Armando, who was inspired to join after seeing a few Enactus videos that highlighted the great work being done to help people in communities around the world. Now involved for three years, he is the team’s finance expert and played a key role in developing sales projections and pricing strategies for their Desali project. When he thinks about his upcoming World Cup experience, he is excited to learn about the world class projects, while making new connections.