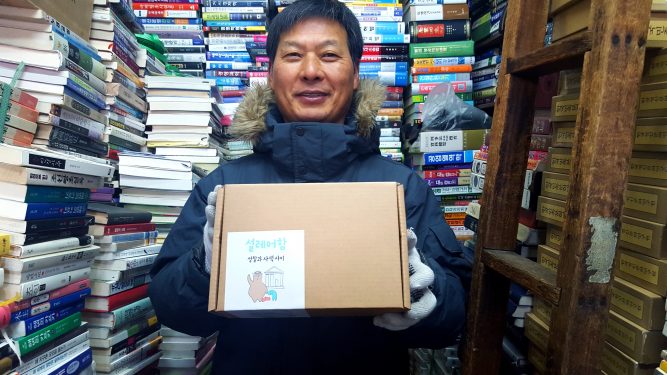 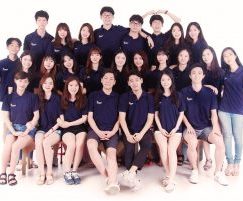 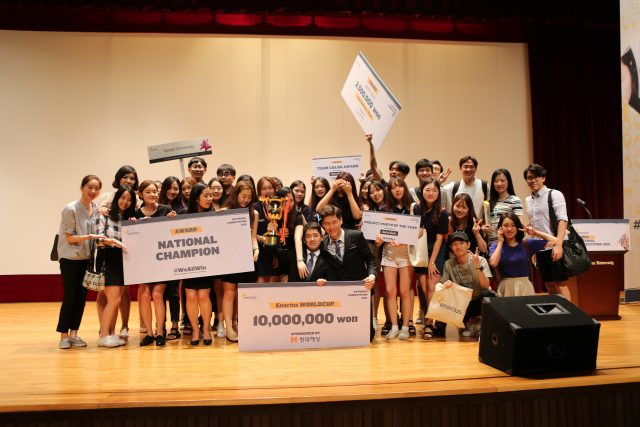 Biggest challenge from the past year:
Preparing for the National Competition and building our team’s confidence in our projects and their impact

Team described in one word:
Transvaluation 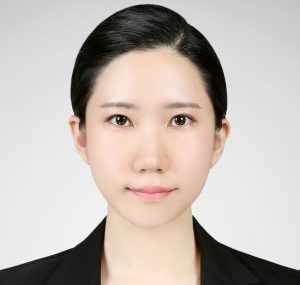 Right before Yeonju left Korea to study abroad in Canada, she saw some information about the Enactus team on campus and was immediately drawn to the opportunity to, as the poster outlined, help change the world with her own hands. During her year away, she didn’t forget about Enactus and she applied to join the team as soon as she got back. One year and one month later, she calls it the best decision of her life. Currently, she manages their Seesaw project, which they will present at World Cup, as well as being in charge of the team’s World Cup plans. As they work hard to prepare for their trip to Toronto, she is excited about the opportunity to meet other Enactus teams from around the world.

After a friend, who was very involved and active with the team, suggested that Minki learn more about Enactus and consider getting involved, he reached out to learn more. He felt an instant connection to the mission and the people involved, and now, two years later, is one of the most passionate people in the group. As a senior member, he keeps the team focused on action and ensures they never give up on a good idea but look for an alternative solution instead. As he looks ahead to representing his country at the Enactus World Cup, he is excited about meeting other active students from around the world and discussing ideas and their shared vision for a better world.