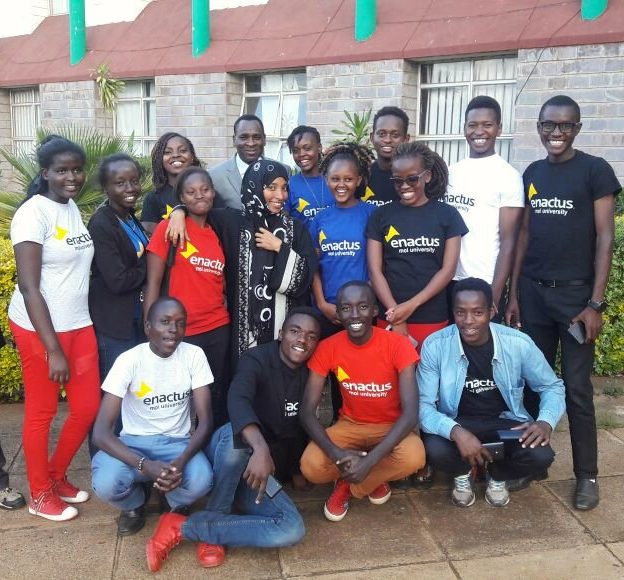 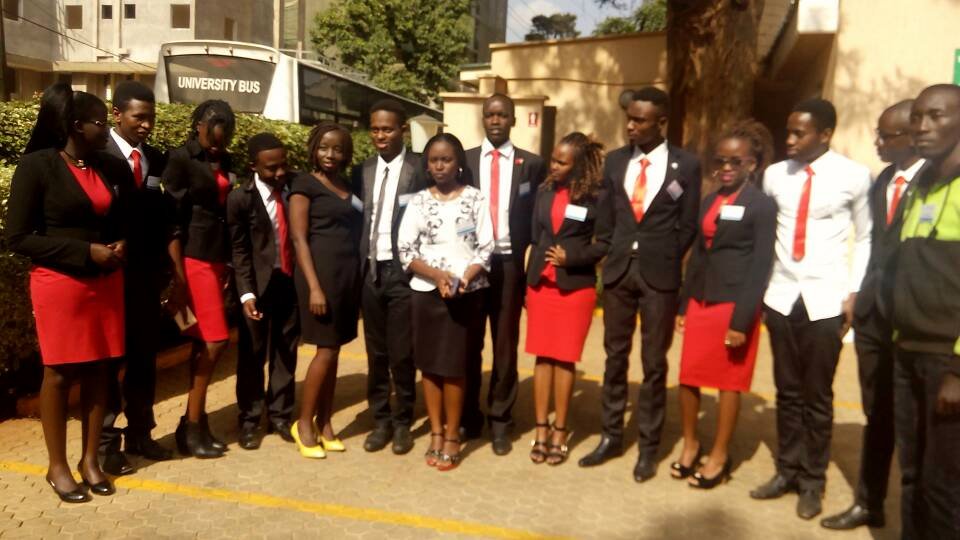 Our proudest moment of the past year:
Being named the most active team of the year at the Enactus Kenya national competition.

Biggest challenge from the past year:
Acquiring capital and black solider-fly larva for our project.

Team described in one word:
Passionate. 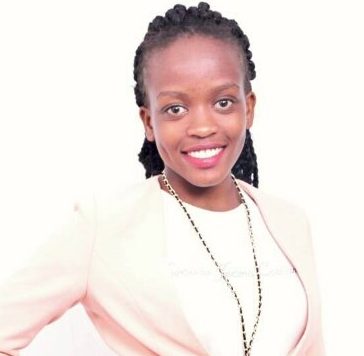 Mercy is the youngest Executive Committee member on her team and serves as its Organizing Secretary. “I am glad I had supportive fellow EC’s who guided me,” says Mercy who was voted in only a few weeks after joining the team. “I did not allow my age to bar me from what I wanted to achieve, so I had to step up my game.” Mercy says she loves that, through Enactus, she can participate in changing the lives of people within her community. An economics major who plans to graduate in 2021, she is looking forward to meeting future business partners this year at Enactus World Cup. 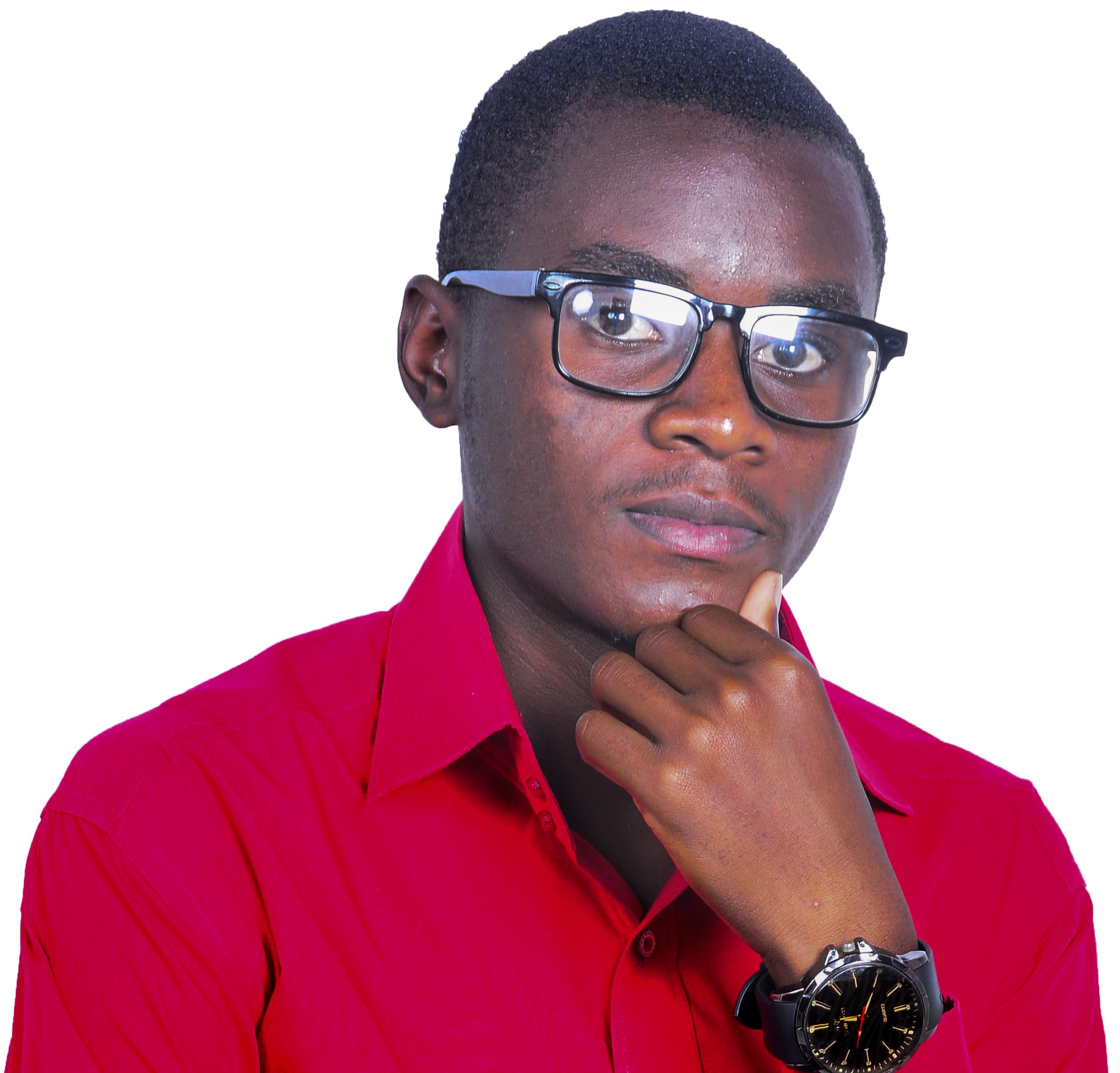 When a friend introduced Edwin to Enactus during a project activity, he knew it was the right organization for him. In the past two years, he’s become Project Coordinator for his team. Establishing its research committee has been pivotal in their projects and their greatest success, says Edwin, a finance major who plans to graduate in 2019. Building up a new team, however, has been one of his greatest challenges. “We had to build the team through team building activities to motivate them and show them what Enactus is all about and the expectations of the organization,” he says.