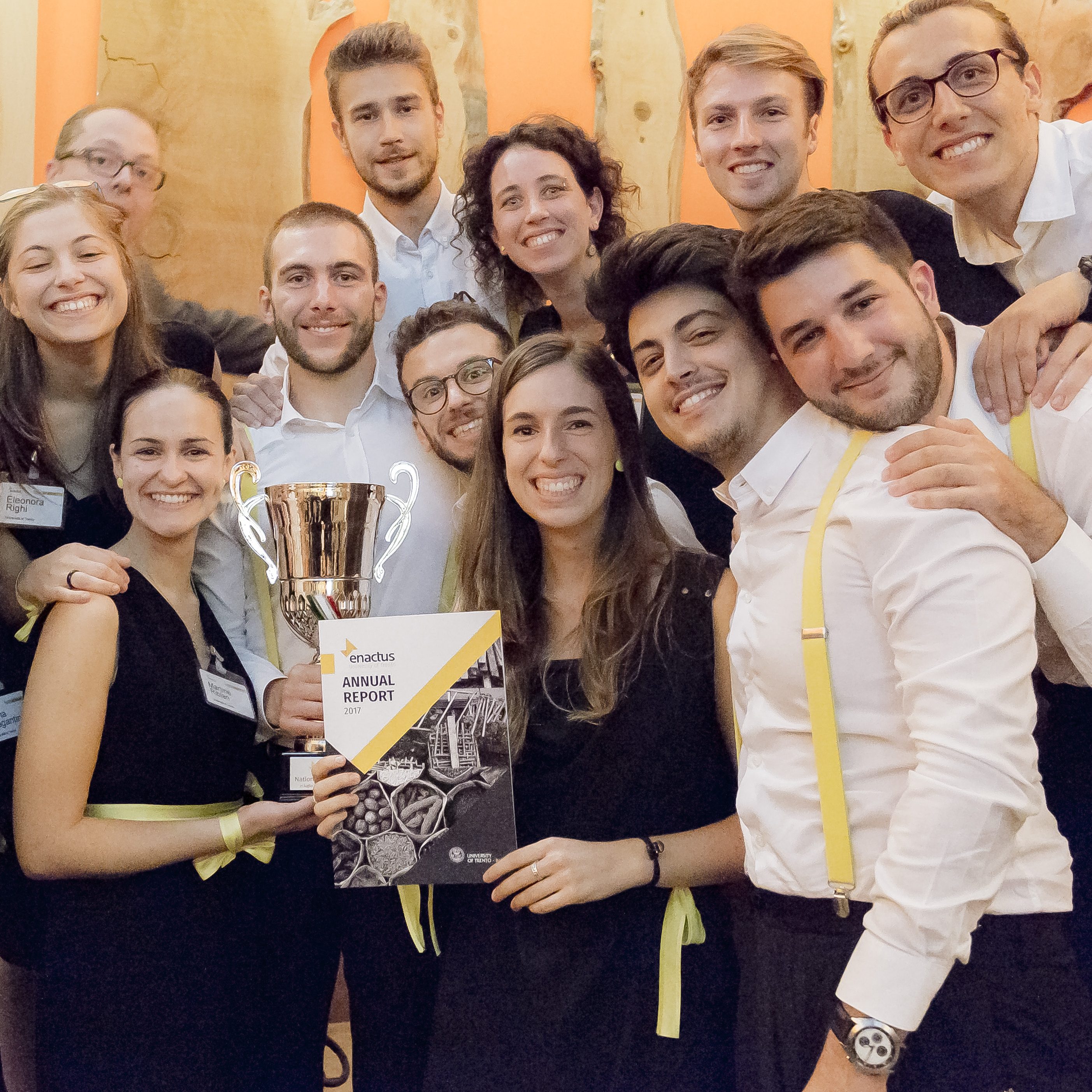 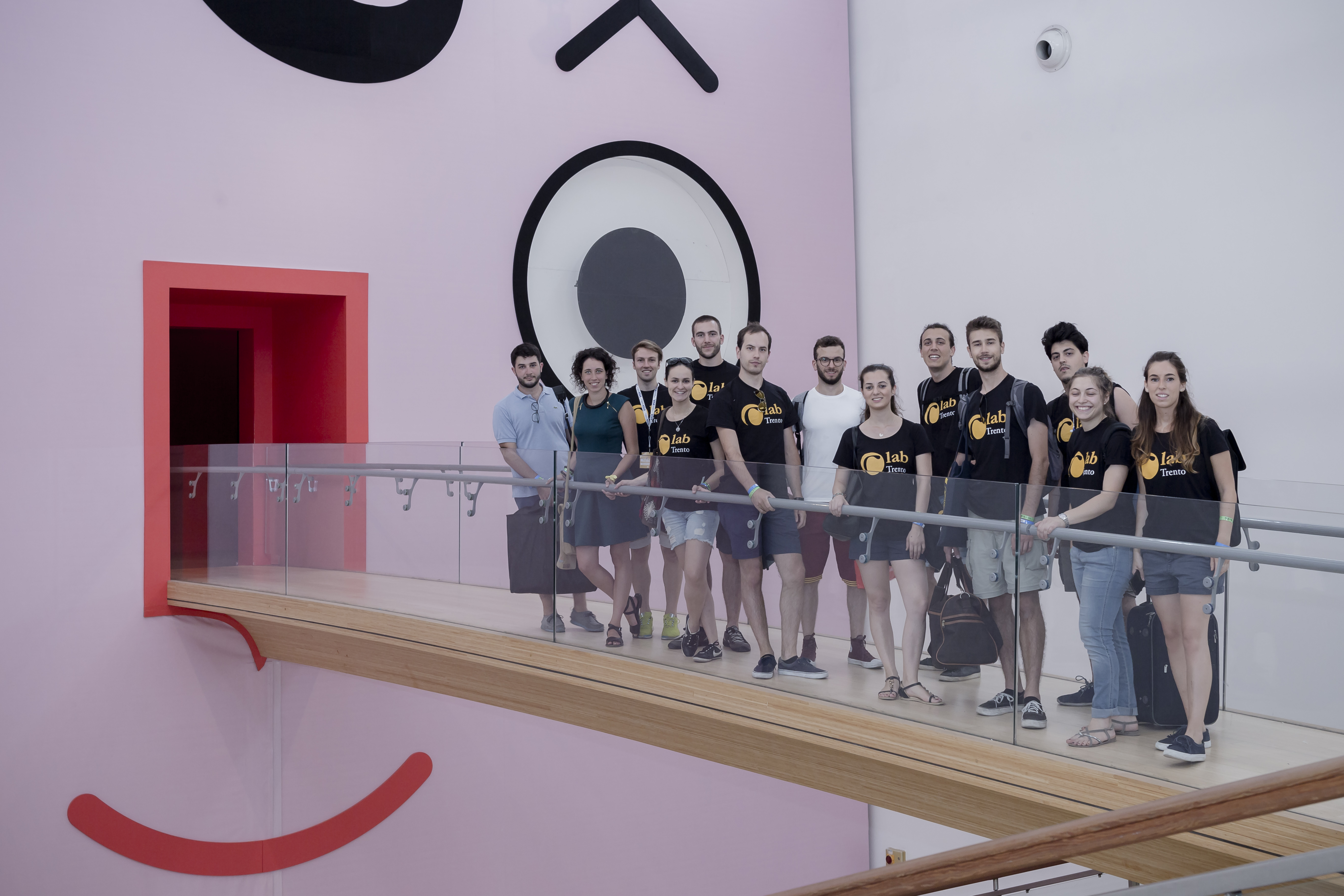 Our proudest moment of the past year:
Enactus University of Trento is a brand new team!

Biggest challenge from the past year:
Enactus University of Trento is a brand new team! 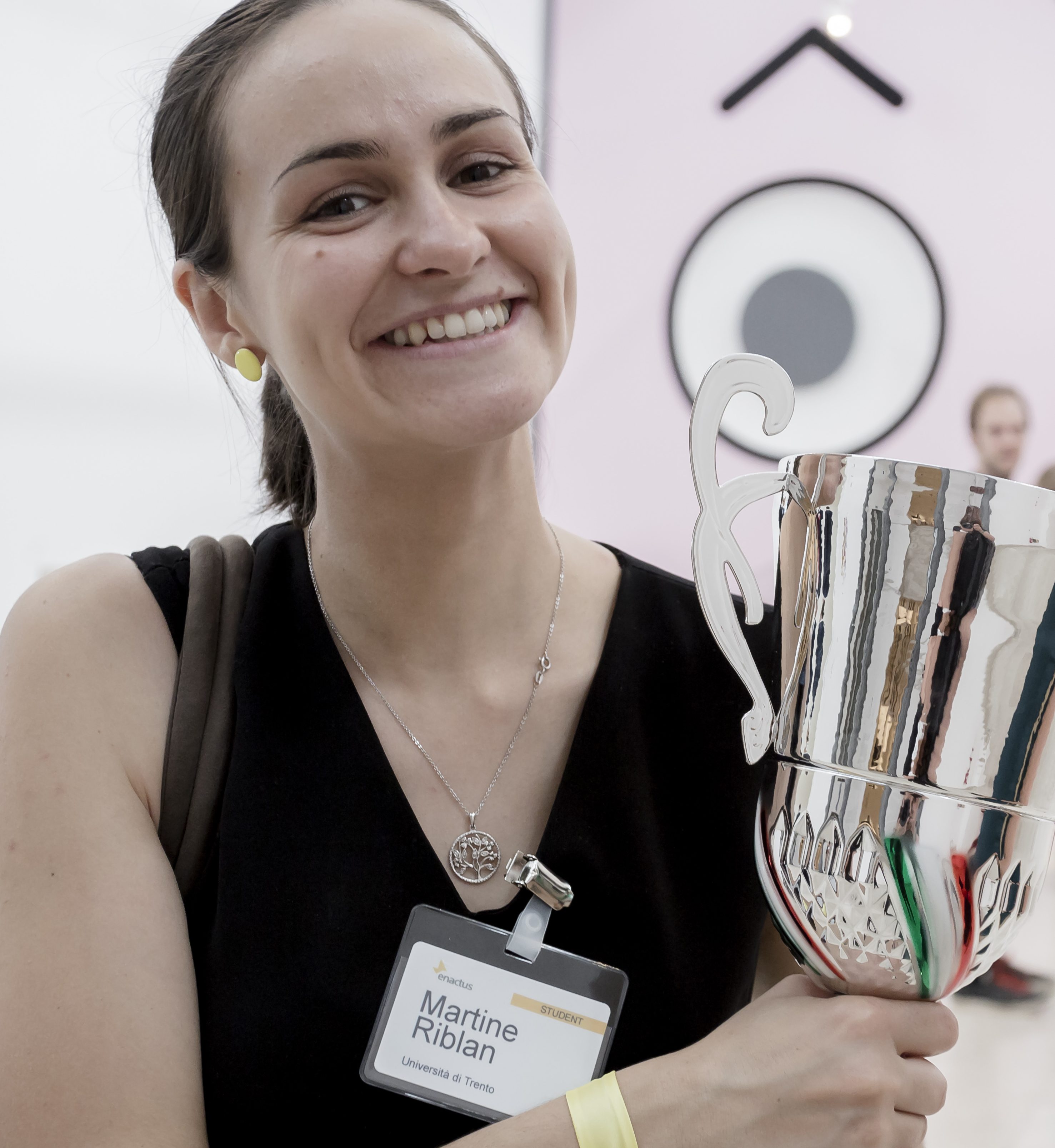 The University of Trento had no Enactus team before 2017, but Martine was curious enough to join the fledgling organization after learning about it via an email inquiry to the university. She serves as Team Treasurer, coordinating tasks to be accomplished with other team members. Winning the National Competition so soon after its launch is the team’s greatest success, according to Martine, who is pursuing a master’s degree in management. “I hope to share moments, to have an unforgettable experience, to learn surrounded by inspiring people and maybe inspire myself,” while attending Enactus World Cup 2017. 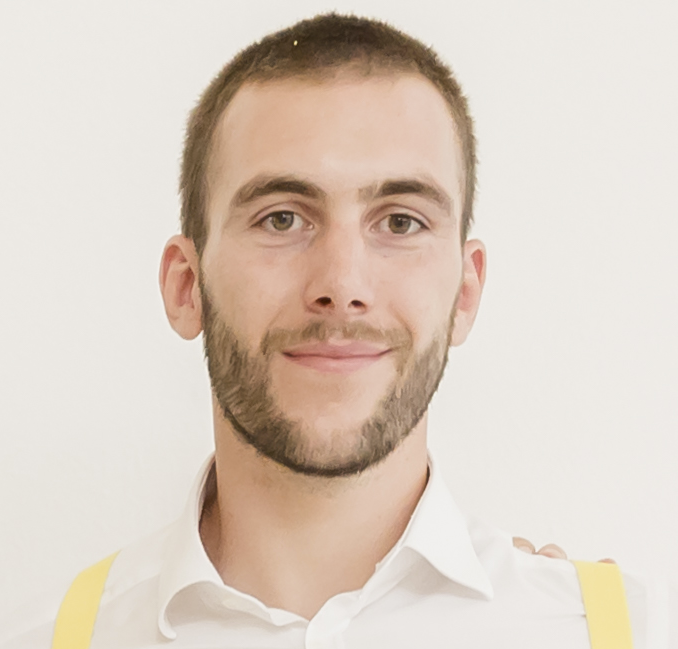 Like his teammate Martine, Mirko says he also wanted to learn more when the university Enactus team formed in May. Now as Project Leader, Mirko has been an active member since the team’s early days, and he says working within the team “is like being in a family … Every day I think first about the common goals we have to achieve as a group and for the single projects.” Team members have worked to learn trust in each other through their first year together, and the result was “perfect, and far beyond the expectations” —  a first-place finish in the National Competition and a shot to compete in London “I think World Cup is a great opportunity,” says Mirko, who is working to earn a master’s degree in innovation management in July 2018. “An opportunity to meet students from all around the Earth who feel the need to reclaim a better world for us all.”