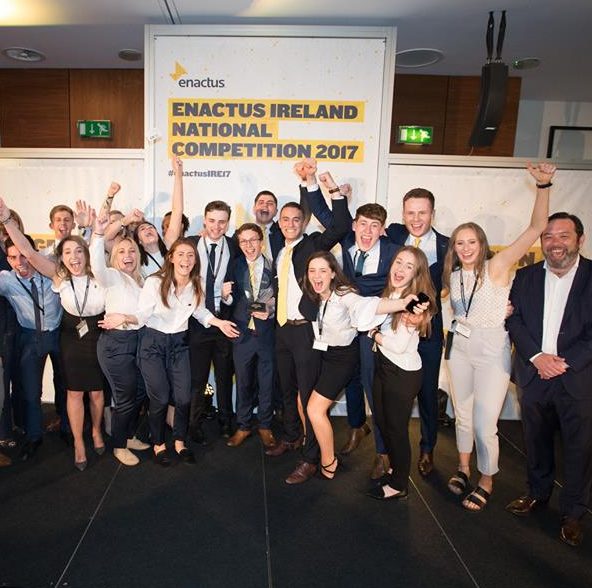 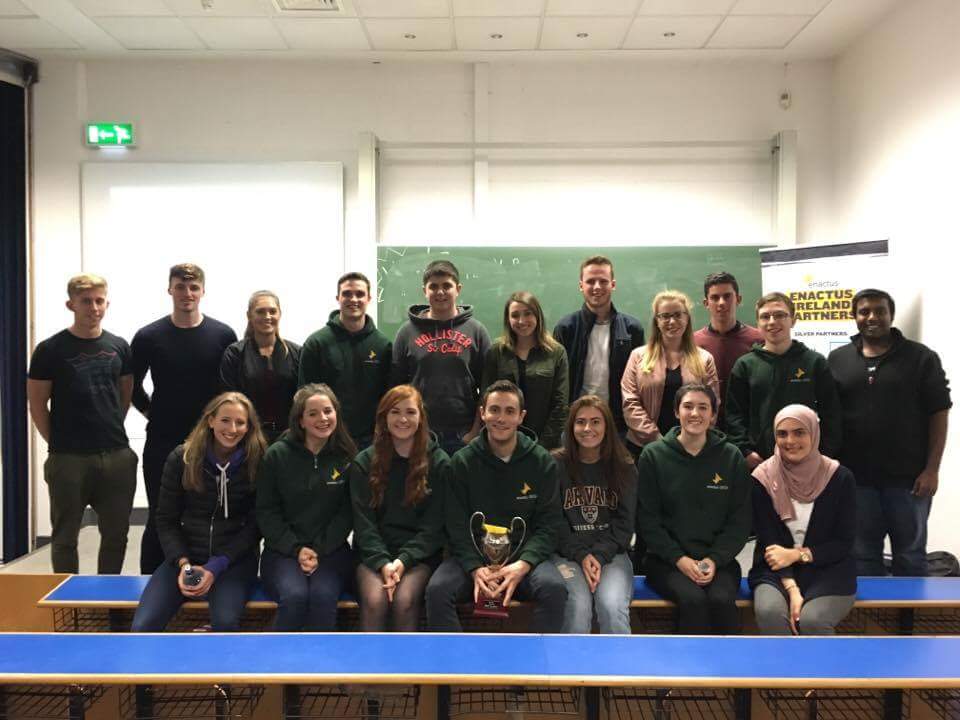 Our proudest moment of the past year:
Being able to impact and empower so many lives through Enactus is the greatest pride we have.

Biggest challenge from the past year:
Restructuring one of our previous projects in order to accommodate its natural end.

Team described in one word:
Dedicated. 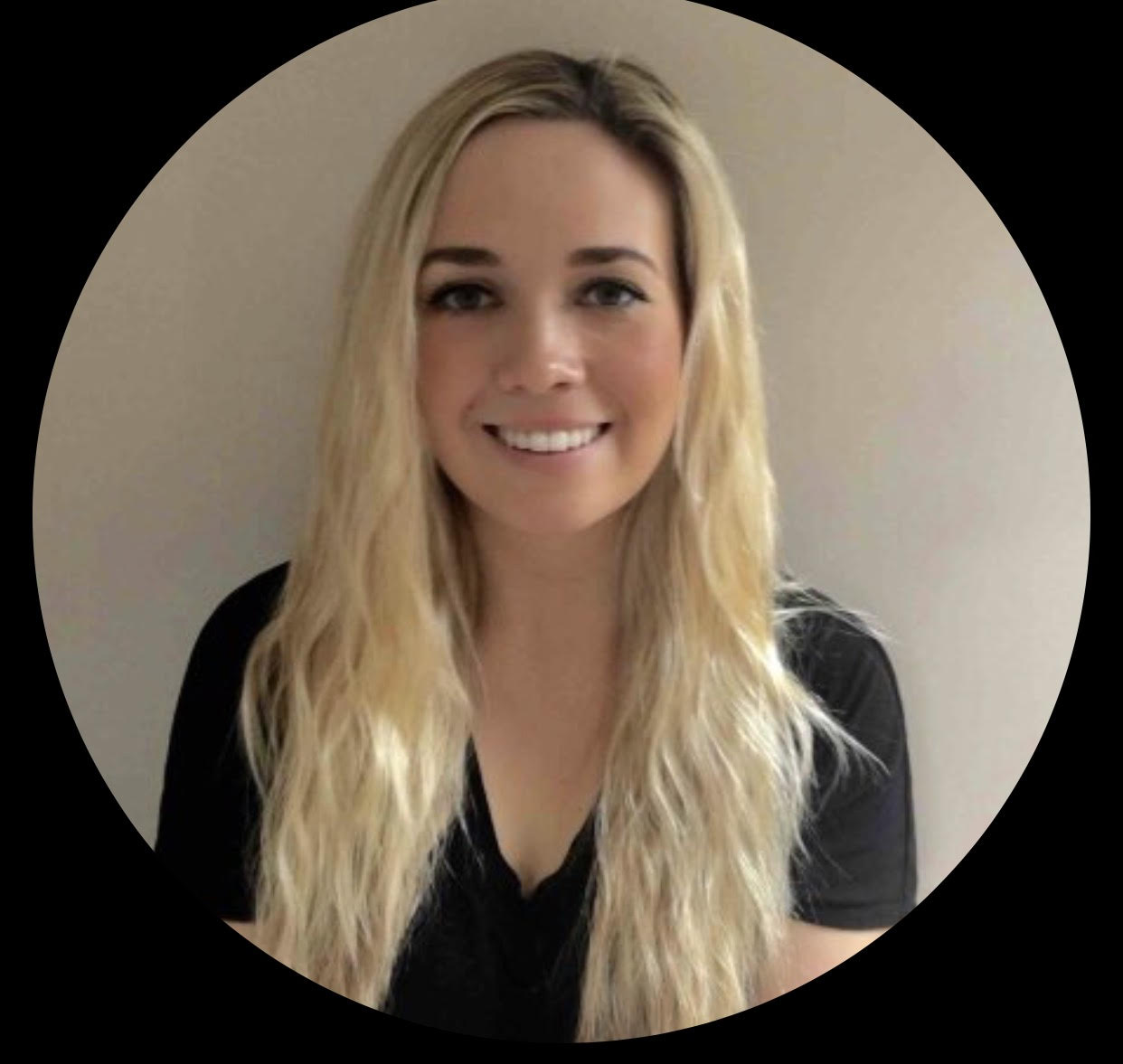 Margaret became involved in Enactus during her second year of her undergraduate studies in marketing at Maynooth University. Now studying for a master’s degree in International Business at Dublin City University, she is completing her third and final year as a team member; she plans to graduate in November. For Margaret, her greatest success with the team is winning the Enactus Ireland and Unilever Internship this year, as Unilever is her dream career target. “The hardest part of Enactus is wanting to help more people than you’re able to,” she says. “Therefore, scalability in our projects is so important so that we can help as many people as possible.” 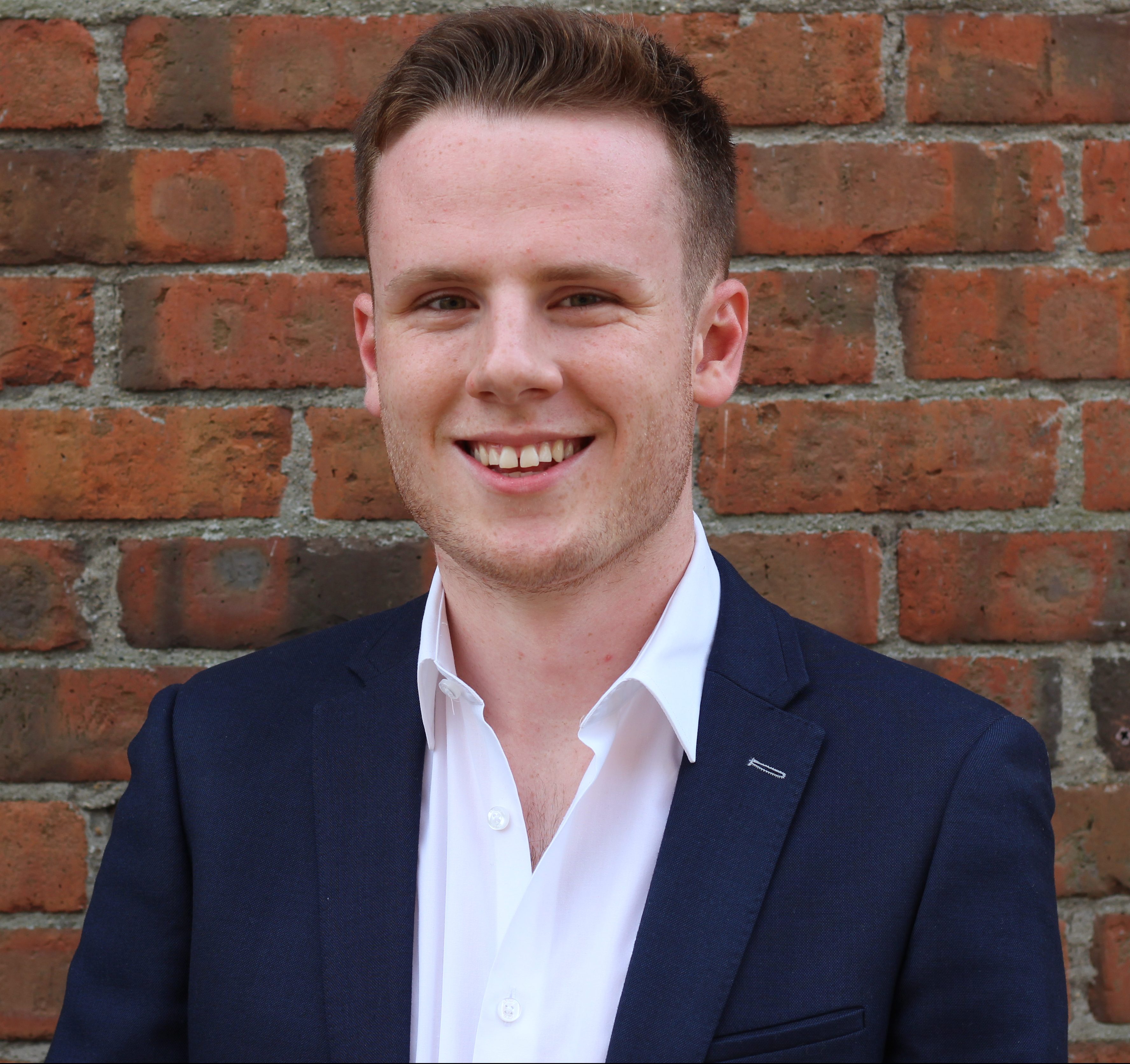 When Daniel started attending university, about all he knew about Enactus came from seeing it mentioned in LinkedIn profiles or in references to a previous team project. He showed up 20 minutes later for the team 2016 Extraordinary General Meeting in October 2016, yet after he presented his reasons he was voted onto the startup team. Since then, he has been elected Project Leader, his team has won a national competition and it now is headed to World Cup. His greatest success to date: his team’s launch of its Second Scoop project. “It was the first week of summer exams, and the past few days had been the warmest of the year up to then,” says Daniel, who plans to graduate in 2020 with a degree in marketing, innovation and technology. “[It was] perfect ice cream-selling weather!”