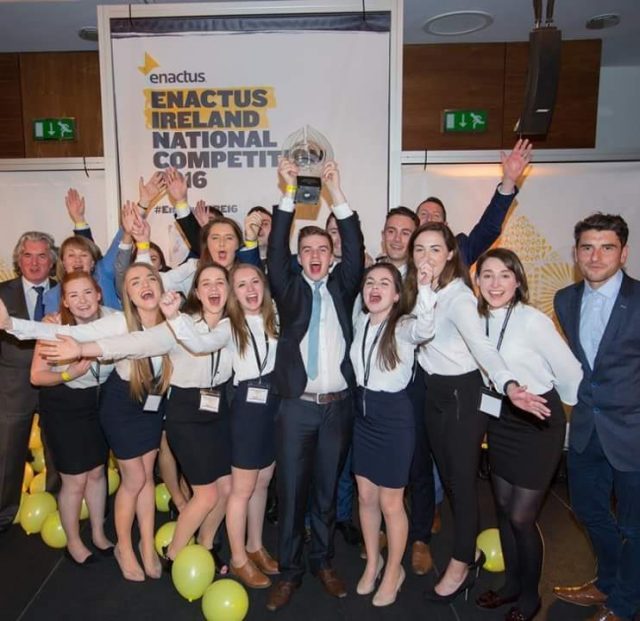 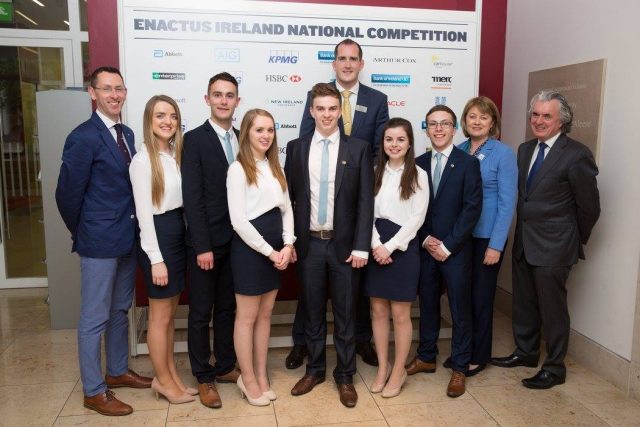 Biggest challenge from the past year:
Finding the financial resources to fund our new initiatives

Team described in one word:
Determined 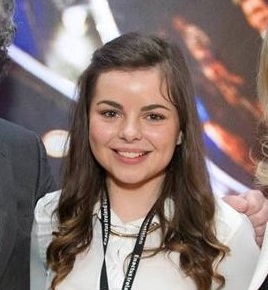 As Outgoing Chairperson, this Journalism major saw an opportunity to use her skills to build greater awareness for the team and their work, both on campus and in the community. Thanks to her hard work, the team was featured in local and national media this year, and they continue to build brand awareness on campus, which results in more students getting involved. With graduation quickly approaching, she looks back fondly on her three years of involvement, and is proud of how her team engages students with different backgrounds and experiences, seeing it as one of their strengths. In Toronto, she’s excited to represent her school and country, while making new friends and connections. 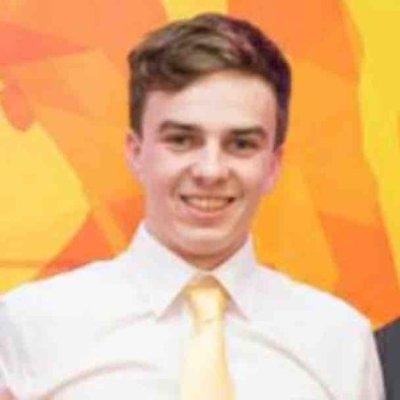 In his first year, Mark won an entrepreneurship competition held by another society on campus, and was quickly approached by the Enactus team to bring his entrepreneurial spirit to their work. Two years later, this Finance major serves as Team Leader, overseeing the project teams and innovating their fundraising plans to ensure they have the resources needed for their initiatives. After attending the 2015 Enactus World Cup in Johannesburg, he’s excited to ensure next year’s leadership has a positive experience in Toronto. He’s also hopeful the team will make it to the final round of competition, and he’s looking forward to meeting new people.