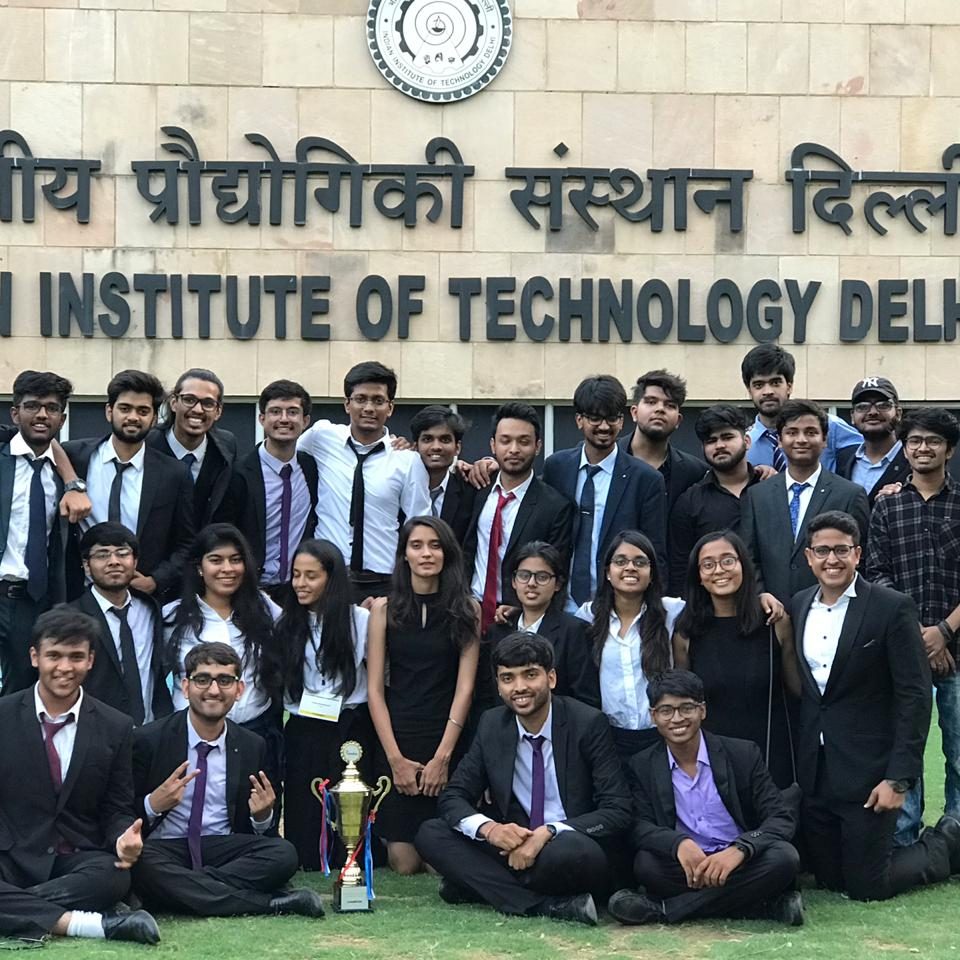 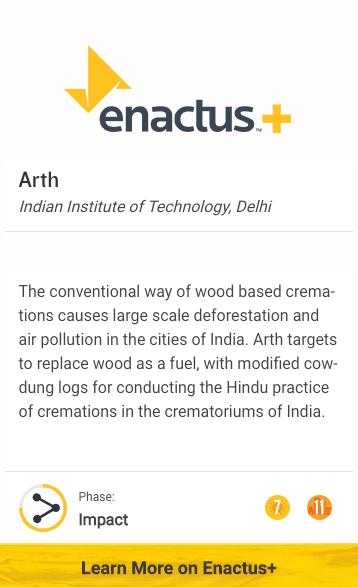 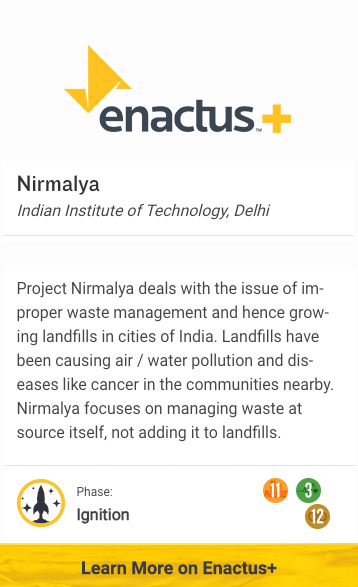 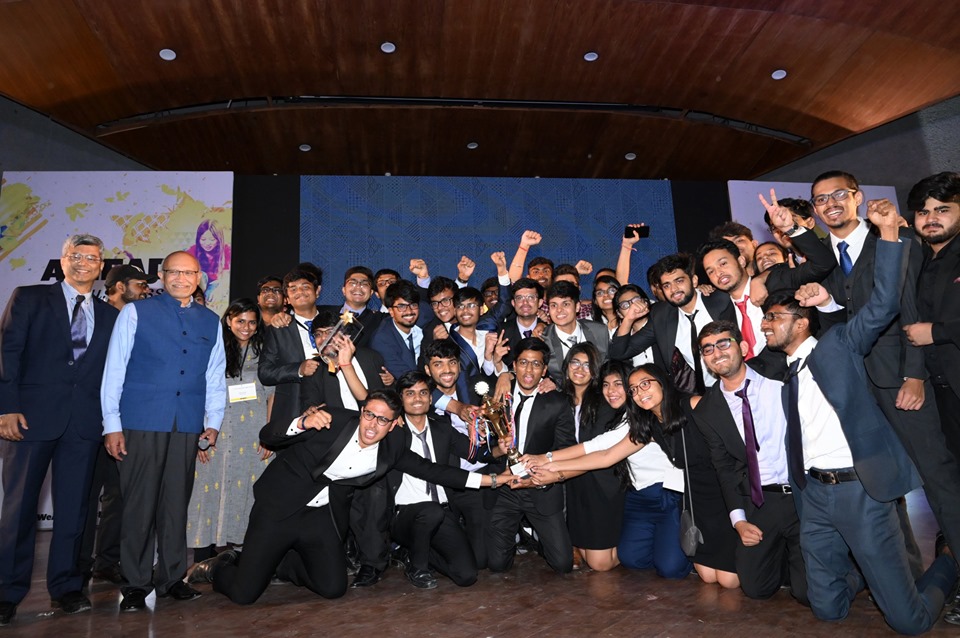 Our proudest moment of the past year:
The proudest moment happened when Enactus IIT Delhi was called as a guest of honor for a talk show on an Indian news channel. A great public recognition of work uplifted the spirit of the team members greatly.

Biggest challenge from the past year:
A big challenge was sourcing the funds for projects in initial phase of development. The team reached out to many organization to pitch the project idea but was not really successful. Eventually, we decided to resort to crowdfunding and pitch the masses.

Team described in one word:
Believers 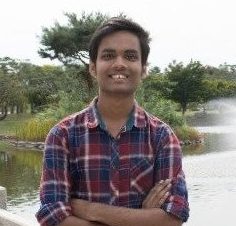 Sahil is a Medical Engineering student who anticipates graduating in 2020. He has been involved with Enactus for the past two and a half years and serves as the team President. Sahil says his biggest challenge has been to manage his academics with Enactus. “Effective time management and a constant motivation to improve daily only helped me deal with this issue.” 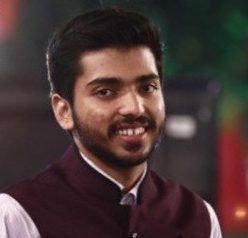 Naman is a student of Biotechnology from Kurukshetra, India. He has been a member of Enactus for two and a half years and believes he was chosen to represent his team because he has seen the team dynamics and knows each team member very closely. Naman says his biggest Enactus success was seeing team members grow each year and learning day by day. “It is a great satisfaction as a team leader.”