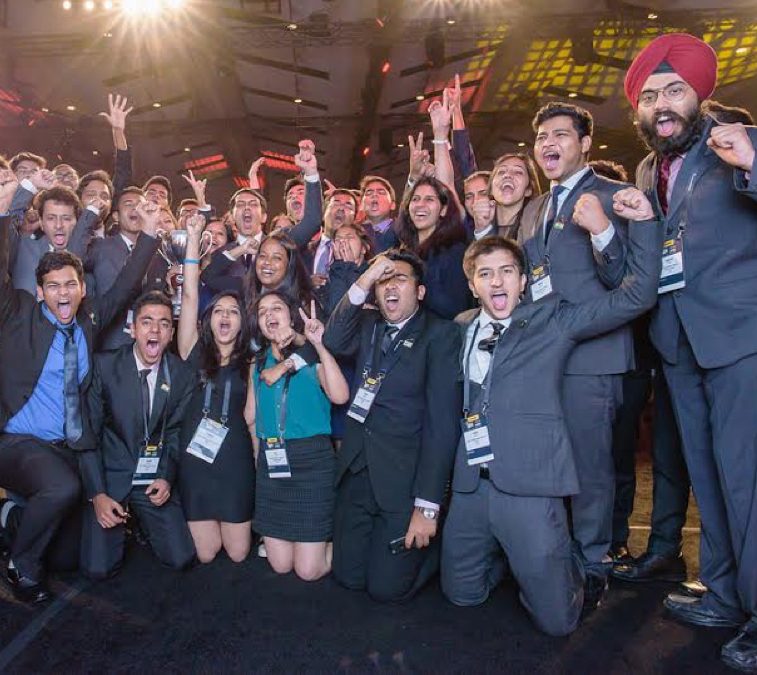 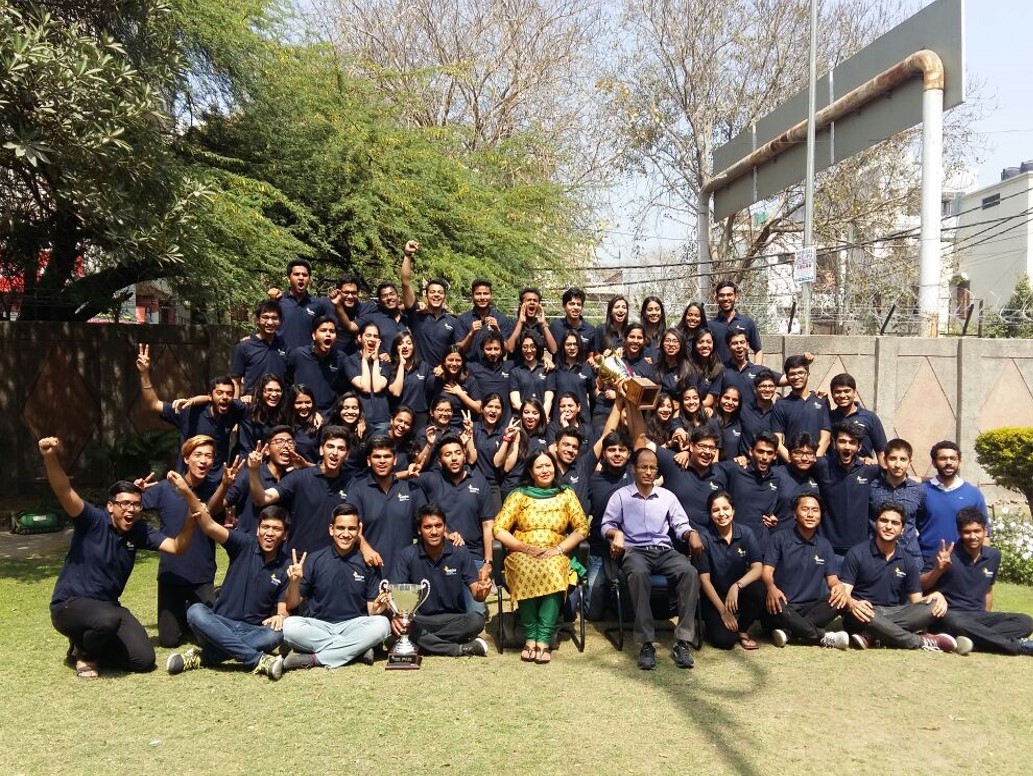 Our proudest moment of the past year:
The successfulness of Project Akshar, our longest-running project.

Biggest challenge from the past year:
Trying to break out of the country’s age-old traditions [to] work towards equality for everyone.

Team described in one word:
Spirited. 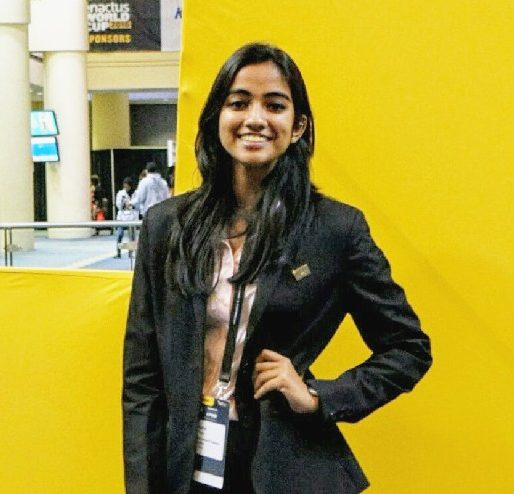 Soon after beginning college classes, Purvi discovered Enactus and learned that it offered a wide set of opportunities ‘in every aspect of life … I finally decided that this was another area of college [in which] I could see myself learning and growing.” She became the Expansion, Content, and Public Relations Head of Project Raahat for her team after one year. “One of the highlights of my Enactus journey is being able to successfully expand our model/project into another state in a completely diverse setting,” says Purvi, a management major who plans to graduate in 2019. “The biggest challenge starts when one strives to tackle a need or solve an issue, and ideas and solutions are developed subsequently.” 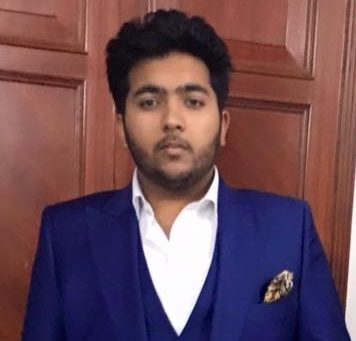 Vasu joined Enactus on his first day at college after attending an orientation session held by senior members. One year later, he’s stepped into the role of Team President. “I envision the entire organization reaching greater heights and impacting larger communities,” says Vasu, a management major who plans to graduate in 2019. As president, Vasu says he works to avoid miscommunication, increase transparency and create target-oriented approaches as his team advanced to the National Championship and then on to London. “There can be no better learning experience as good as the Enactus World Cup where projects from across the world come together,” he says.