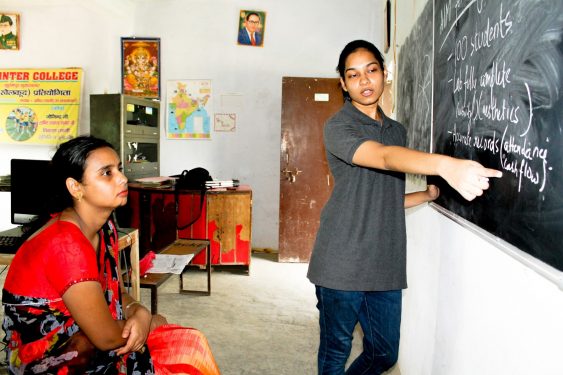 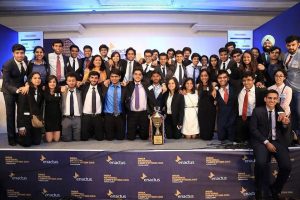 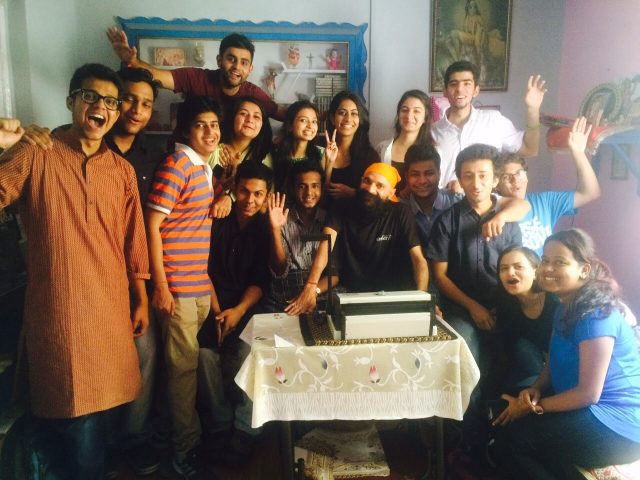 Biggest challenge from the past year:
Managing our aggressive expansion plans and business model refinement to expand the impact of our projects this year

Team described in one word:
Passionate 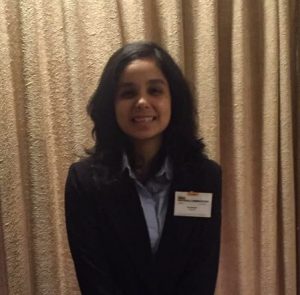 A year ago, Ria embarked on a journey that has significantly impacted her life while giving her an opportunity to impact the lives of others: after a rigorous selection process, she joined Enactus. This past year, she served as Vice President for their Akshar project where she was able to empower victims of domestic violence by giving them the tools to be financially independent, something she says is her biggest success. Although finding a balance between the different areas of her life has been a challenge, she wouldn’t change a thing and is heading to Toronto feeling immensely proud of her team. At the World Cup, she hopes to meet individuals from diverse backgrounds and build lifelong friendships, while also experiencing a new part of the world. 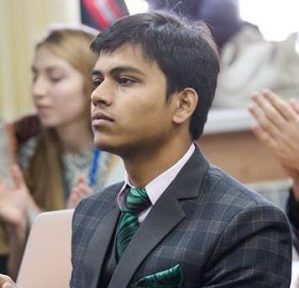 Thanks to his Enactus involvement, Additya’s upcoming trip to Toronto will be the third time he’s had the opportunity to represent his country on the global stage. The first came when he participated in a winter school program hosted by Enactus Tomsk in Russia, and the second was an international case study competition affiliated with Enactus India. With these kinds of opportunities, it’s no surprise that although Additya was involved in a number of activities when he first connected with Enactus, he has gradually pulled back from those and now serves as the team’s President. At the World Cup, Additya hopes to learn about Enactus best practices from around the world that they can integrate into their program at home.