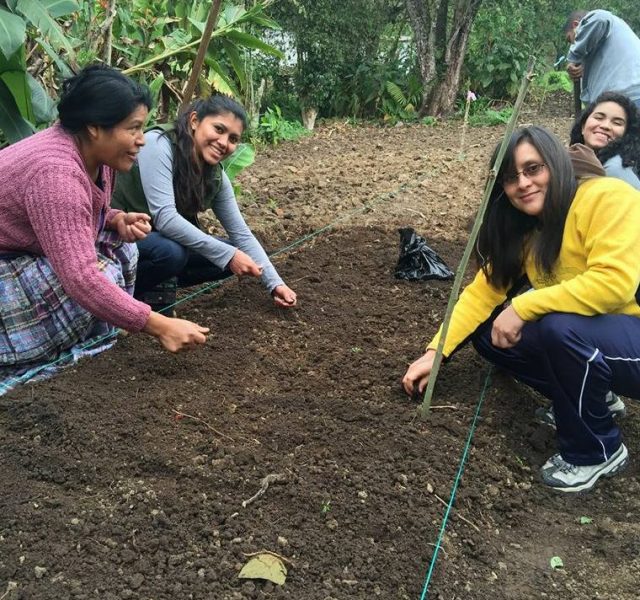 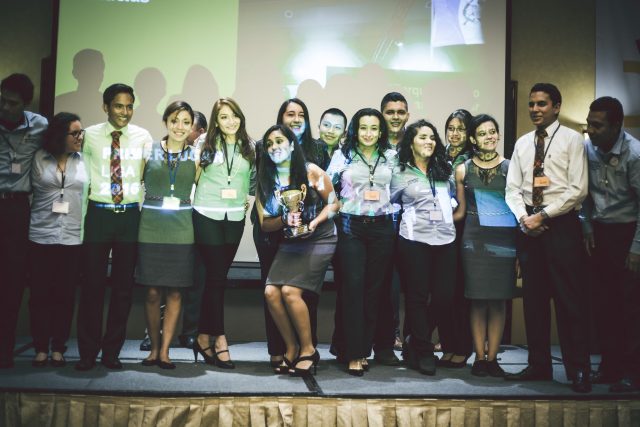 Biggest challenge from the past year:
Losing a big part of our team

Team described in one word:
Extraordinary 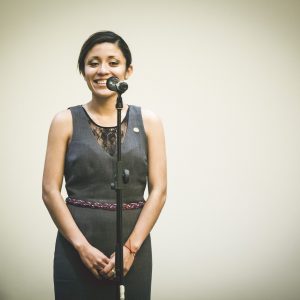 Three years ago, Marcela, an Industrial Design major, heard about one of the projects the Enactus team was working on in their local community and she was immediately intrigued. After learning more about the organization, she quickly signed up and is now in charge of Project Dinko. Although at times she feels challenged to get everything accomplished, she is grateful for her Enactus experience, especially the opportunity to work with and empower women from Sacatepéquez. In Toronto, she hopes to celebrate their impact with her team while meeting other people who share her passions and experience. 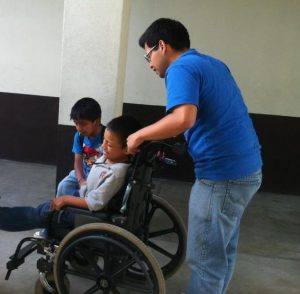 A Mechanical Engineering major, Josué first learned about the Enactus team on campus when a friend approached him about the Dinko Project: with his science and technology background, they thought he’d make a valuable addition to the project team. Turns out, they were right: he now serves as Project Manager for the initiative and has fallen in love with both the project and the team’s work. His greatest success has been working to establish processes for a children’s library, giving countless children access to books and other educational resources. As he prepares for Toronto, he is excited to celebrate the experience with this team, while meeting and learning from people around the world.