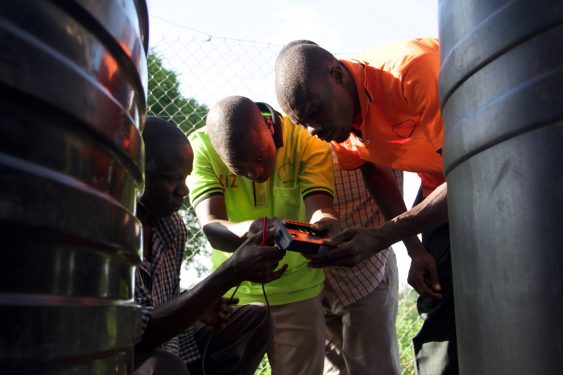 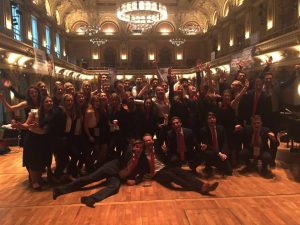 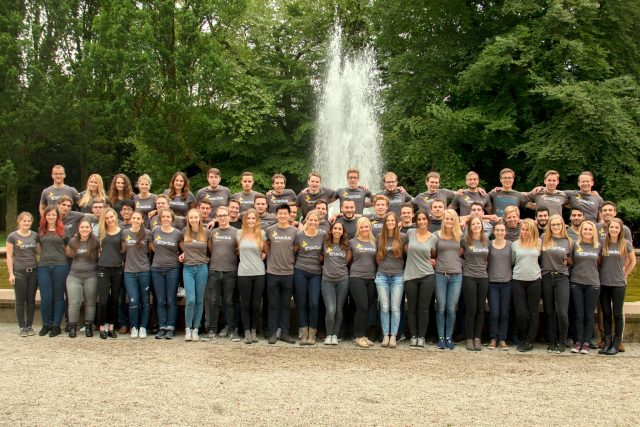 Biggest challenge from the past year:
Preparing for World Cup while keeping up with other responsibilities

Team described in one word:
Passion 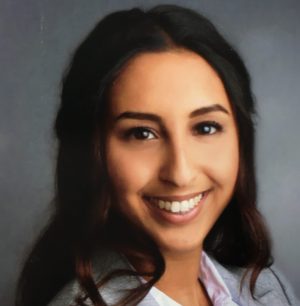 Two years ago, a former Enactus student came to one of Amal’s classes to promote the organization, and she was instantly drawn to the chance to learn about social entrepreneurship while helping others. Since then, she has worked on a variety of projects, served as Project Leader and is a member of the presentation team for both the national competition and the upcoming World Cup. Although learning to balance school work, Enactus work and her personal life is an on-going challenge, she has learned to manage the complexity and is grateful for the experience. As she and the team get ready for Toronto, she is excited to experience new cultures and find inspiration in other people’s stories. 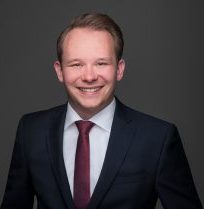 In July of this year, after three years in involvement, Benedikt stepped down as team leader and officially became an alumnus. He looks back fondly on his time with the team and is grateful that he’s had the chance to combine entrepreneurship with social responsibility for the benefit of others. As a team that is only five years old, he shares the story of their first competition experience in 2014 where they lost in the first round. Understandably devastated, many left the team but a core group held strong and now, two years later, they are preparing to represent their country at the World Cup in Toronto, where he’s excited to experience the global network first hand.