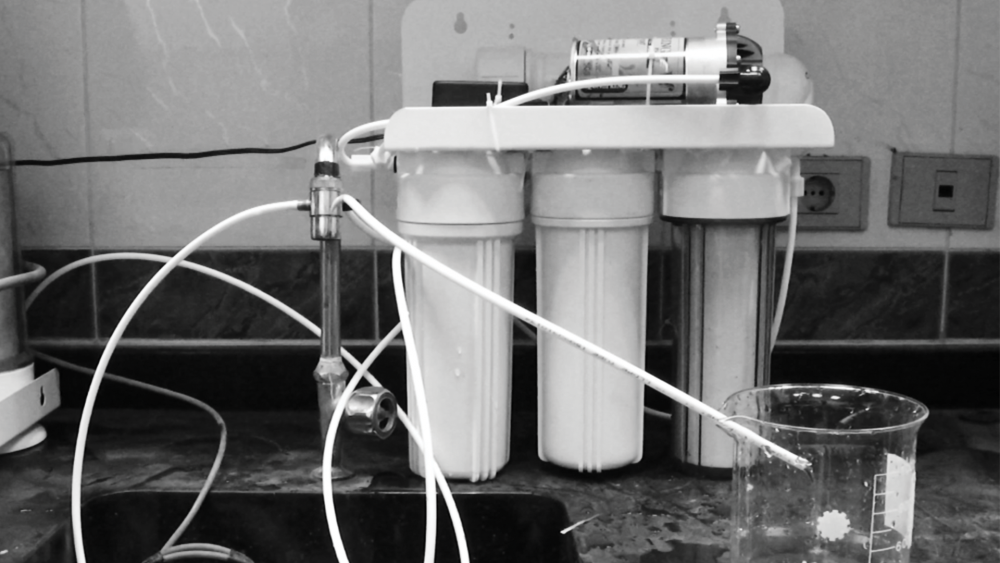 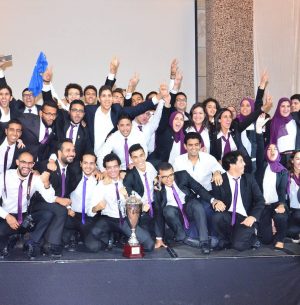 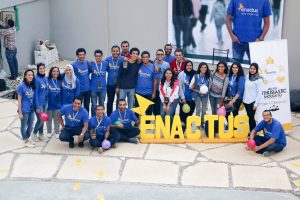 Biggest challenge from the past year:
Our team was made up mostly of new members, which required additional training but resulted in new skills and passion being brought to the table

Team described in one word:
Dedicated 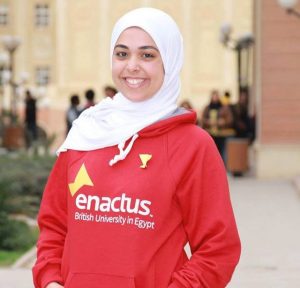 During her second year of school, Reem heard about the Enactus team on campus during a recruitment drive. She decided to give it a try and has never looked back. When they go out into the community and she sees the different challenges and needs, she is inspired to make a difference while being reminded of her responsibility to the team of 180 members as Head of HR. Feeling that sense of responsibility can become overwhelming and there have been times when Reem started to lose hope, but by relying on the support of her team, she knows that she can make a difference, no matter what. As she prepares to travel to Toronto for World Cup, she’s looking forward to learning about other cultures, as well as hearing about the experiences of the other teams. 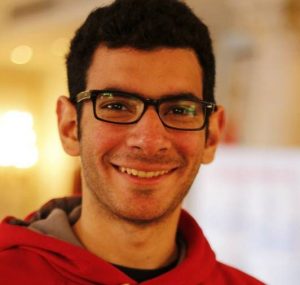 Omar, a Computer Science major, may have just graduated but that won’t stop him from enjoying every second of the upcoming Enactus World Cup. The event will be the perfect culmination to his academic career: early on, he joined many student activities to find something meaningful and worthwhile, and quickly realized that Enactus was the best by far. Serving as his team’s President this past year, his goal was to lead them to the national championship, after being knocked out of competition in the first round the past two years. He heads to Toronto ready to network with peers and executives from around the world, and hopes to make his country proud by bringing home the World Cup.