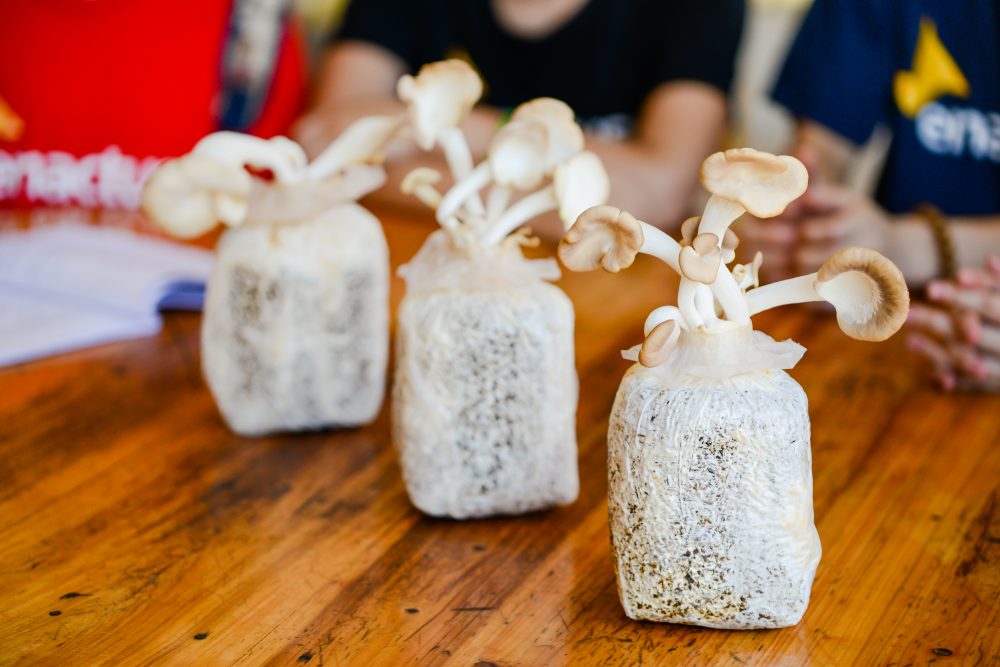 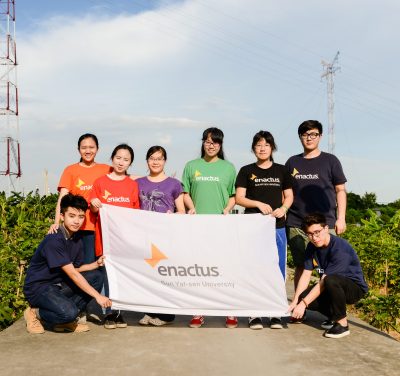 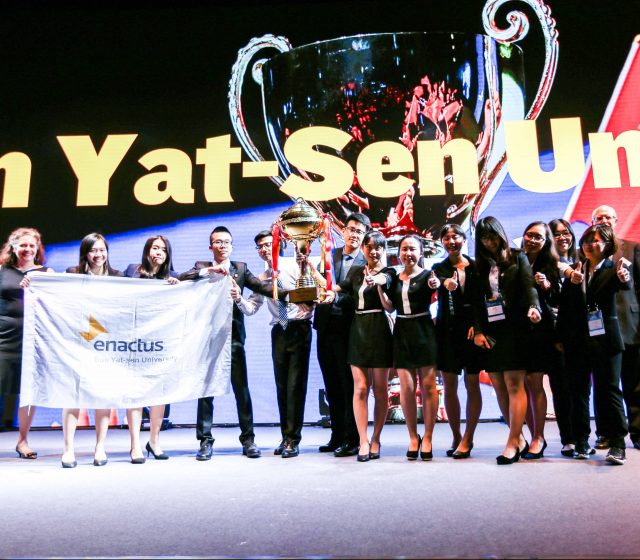 Biggest challenge from the past year:
Successfully launching new projects

Team described in one word:
Tough-minded 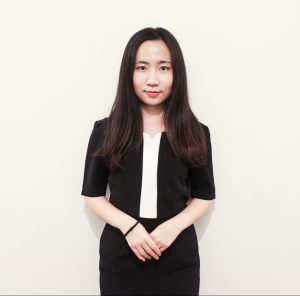 Involvement in Enactus runs in Irene’s family: her cousin was one of the team’s founders so she knew early on that she would get involved. With only two years of involvement under her belt, Irene is currently the team’s President, playing an integral role in their Neverland Project and serving as a member of the presentation team. With two years left until graduation, this International Business major says time management has been the biggest challenge for her, but the experience has taught her about prioritizing and efficiency, valuable life lessons. As she looks ahead to Toronto, she is excited to take in the entire event, meet talented peers, and learn about brilliant projects taking place around the world. 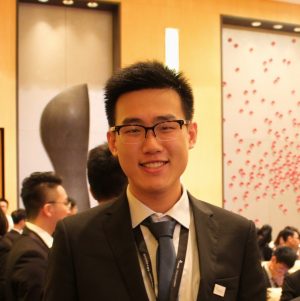 As a founder of the project, Mingxin, says his biggest success in Enactus has been the impact he’s had through the Neverland project. And he also speaks fondly of the impact the project has had on him, from traveling to the island in less than ideal weather conditions and dealing with issues from machinery breakdowns, to teaching basic accounting skills and really helping the people living on this remote island…rarely is there an opportunity during university to get that kind of well-rounded experience. With graduation approaching next July, this former Vice President sees attending World Cup as a great way to round out his Enactus experience, and he is excited to learn about other country programs and exchange ideas with other students.