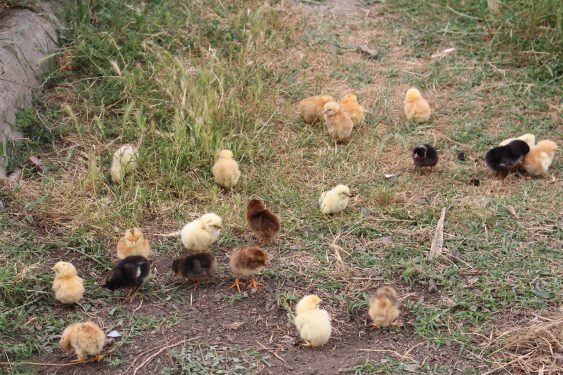 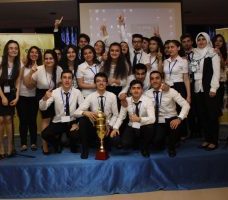 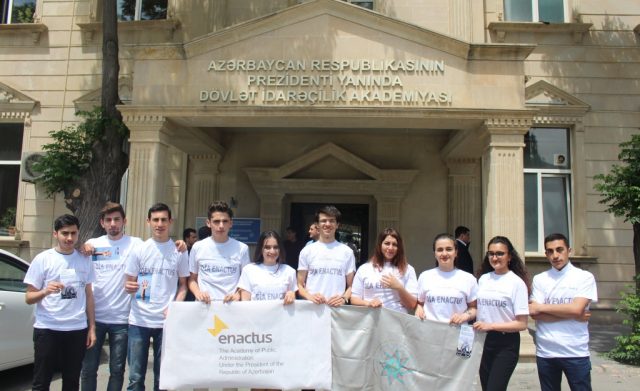 Biggest challenge from the past year:
Finding financial support for our projects

Team described in one word:
Dream-team 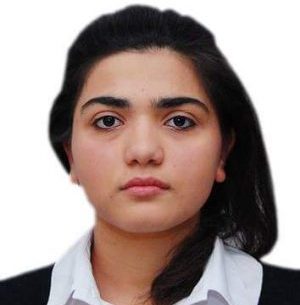 The list of skills Aysel says she has improved or developed since joining Enactus team a year ago is long: project management, networking, problem solving, and time management, just to name a few. This learning has occurred as she’s put her research skills and passion for data to good use as the team’s PR Coordinator, capturing richer information from project work and sharing it on social media. As she prepares for World Cup in Toronto, she is excited to learning as much as possible about designing and starting social enterprises, as well as meeting successful entrepreneurs from around the world. 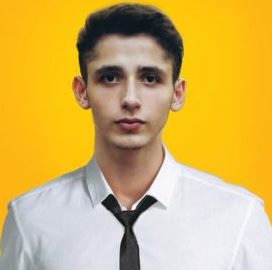 After initially hearing about Enactus two years ago, this past year Tarlan finally got involved, playing an important role in rebuilding the team and making it stronger than ever. And while he was impacting the team, it was impacting him: as a freelance graphic designer, he had struggled in the past to make connections but working with the team has opened up a whole new network of people and business opportunities. With two years left, he is committed to staying involved and is excited to experience the World Cup in Toronto. So excited, in fact, that he has set himself a goal of becoming a world champion.