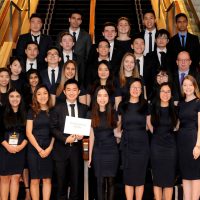 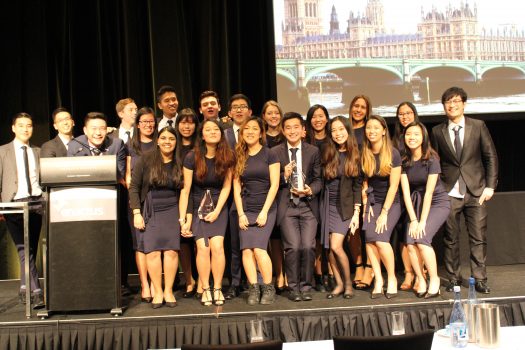 Our proudest moment of the past year:
Launching our new product.

Biggest challenge from the past year:
Concluding that a project wasn’t feasible and having to abandon it after putting six months of work into development.

Team described in one word:
United.

Within three years of joining the Enactus club at her university, Sharon became one of the longest-serving team members as well as team Marketing Vice President.  “I was inspired by what older students had said about Enactus; namely it’s purpose of empowering communities through business,” says Sharon.  Enactus is a huge part of her life during her time at her university, and she says she finds her work with Enactus to be both challenging and rewarding. She plans to graduate in November 2018 with a Bachelor of Commerce/Bachelor of Laws. 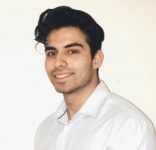 When Rohan came to college he looked for ways to be a part of an organization that complemented his courses. A mentor suggested Enactus, and he was sold. “For me, what drew me in was the perfect marriage of helping others and entrepreneurial action,” says Rohan. “I wanted to create change, and I wanted it to be a lasting change.” After two years Rohan has become the Head of Human Resources for his team, and he says he hopes his experiences reflect the impact one person can make. Pursuing a Bachelor of Commerce (Eco)/Bachelor of Laws degree, he plans to graduate in 2020.