Our third competition of the season—the Enactus United Kingdom National Competition—demonstrates that you don’t have to physically attend the event to be a part of it.

Held in London on 14-15 April, the Enactus UK National Competition successfully brought together more than 1,100 members of the Enactus UK network including 700 students, 40 faculty, and 380 business executives. But the event actually reached thousands more through digital and social engagement.

Over three rounds of competition, 39 university teams presented their outreach initiatives with the University of Sheffield being named the 2014 Enactus UK National Champions. The team impressed the judges with their extensive community work, including their Hope project, which empowered human trafficking and abuse survivors with mentorship and employment skills through a jewelry making and cosmetics business. Twenty-five women were involved with making and selling bracelets and other products, which are sourced locally and made with recycled materials, selling nearly 700 pieces and increasing revenue by 123%. They will meet national champion teams from 35 other Enactus countries at the Enactus World Cup in October. The team shared their experiences at the competition in their blog, which you can read here.

The students participating onsite also had the opportunity to visit with 20 sponsor companies represented in the career fair, participate in a Top to Future-Top Roundtable Discussion with executives to explore responsible leadership and harnessing talents for future success, and present their most innovative initiatives through the project fair. Olympic gold medalist in rowing Ben Hunt-Davis, MBE served as keynote speaker for the event and offered his inspirational ideas on leadership, development and management by asking the question ‘will it make the boat go faster’?

While the members attending the event in person had an incredible experience, Enactus UK wanted to share the event with the whole UK network, and by extension, the global Enactus network. To do so they leveraged the power of social media during the event to further connect the students, faculty and executives in attendance, but to also share the experience with those who couldn’t be there. Their successes offer a great example for other countries to follow in coming events.

One such initiative was the “selfie” competition, a social media push that capitalized on the growing popularity of taking these self-pictures by challenging those in attendance to find unique and fun opportunities to capture their experiences at the event. The initiative was hugely successful and created lots of buzz over the two days, in addition to showing those watching from afar different and unique perspectives on the event experience. Here are just a few of the great submissions: 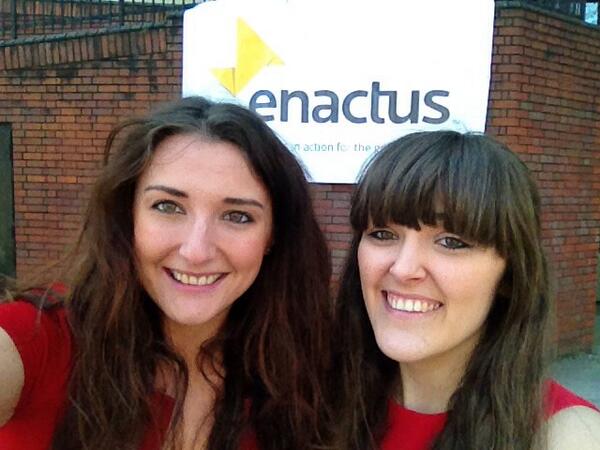 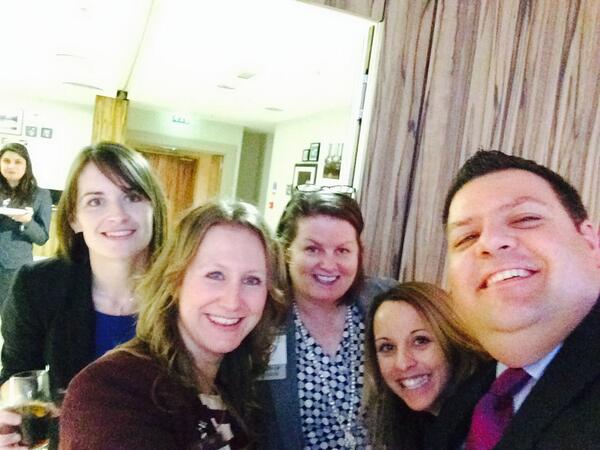 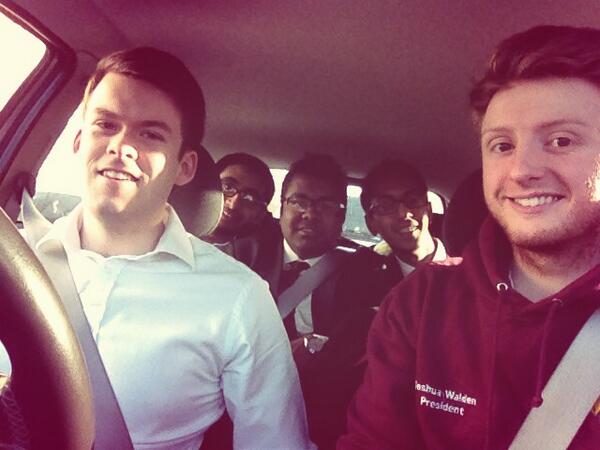 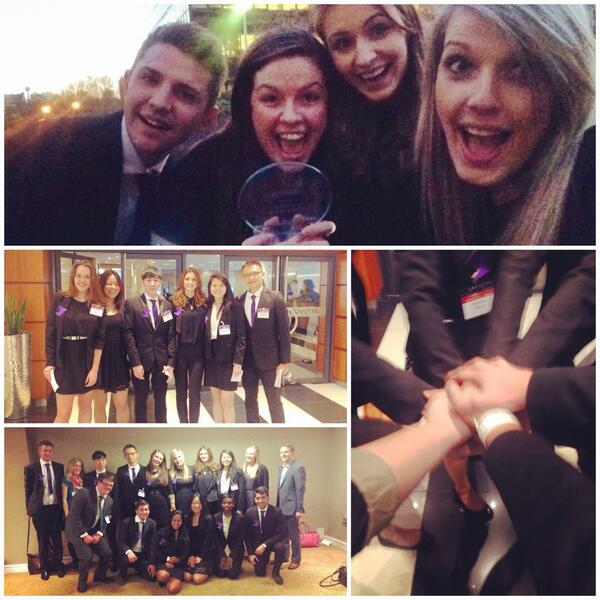 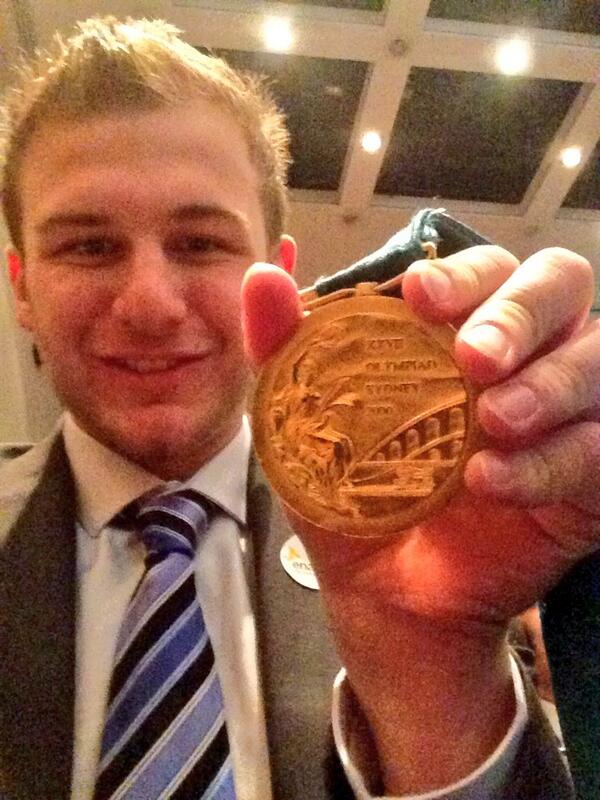 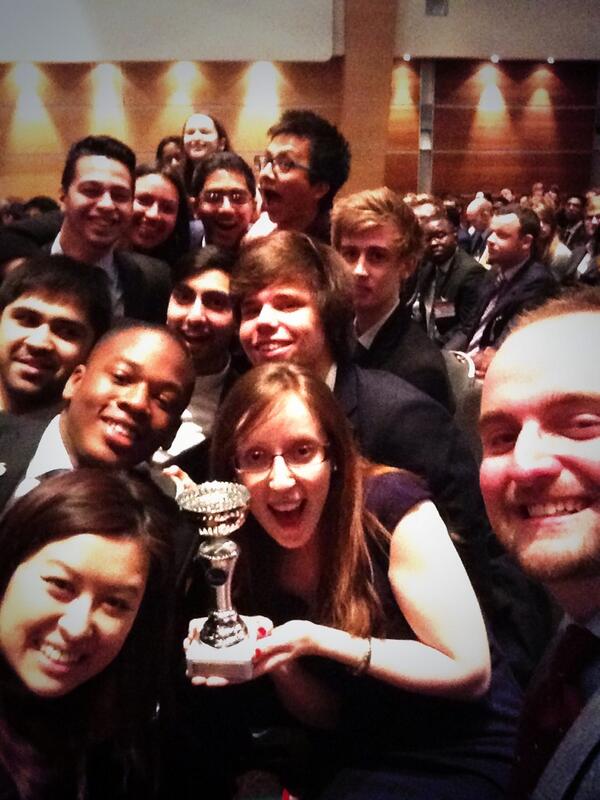 Another first took place during the event: Enactus and +Social Good cohosted a Google Hangout session where Enactus staff from all over the world, shared about how our members are using entrepreneurial action to enable real human progress. As part of the hangout session Elgar Beumer, who was participating live from the UK National Competition, provided participants a peak at the awards ceremony.

In total, Enactus UK’s social media initiatives earned over 360,000 impressions across Twitter and Facebook, including 1,500 tweets with the #EnactusUKNationals. By including the #WeAllWin, these communications were shared around the world, making for a truly global experience.

Thanks to the power and reach of social media, individuals across the globe were able to experience the spirit and excitement of the Enactus UK National Competition, and their initiatives provide a great framework for our other countries to follow. And when we share the details of our entrepreneurial initiatives and our passion for making a difference, we all win.

Congrats @EnactusSheff for winning the #EnactusUKNationals. Good luck in Beijing! To the runners up, you have a lot to be proud of #WeAllWin

The past two days have shown us that we truly are one community, with one commitment #weallwin #EnactusUKNationals pic.twitter.com/eOrXwjhiRW

Had the best few days in London for #EnactusUKNationals. So many inspiring projects! Proud to be part of it #enactus

A fabulous day today at The Enactus UK event. Really inspirational – congratulations to all! http://t.co/CBEj9xaGHP

Amazing students at #EnactusUKNationals. As final round judge you made my life very difficult this afternoon. Well done Sheffield!

Tweets on #EnactusUKNationals sound incredible over so few characters…can only imagine how inspiring it is in person! @EnactusUKAlumni

Relive the excitement of the event with the 2014 Enactus UK National Competition flashback video: