Cultivating Opportunity: Students in China turn coffee grounds into income for the needy

“Enactus provided a fertile platform for these students to cultivate a sustainable solution that empowers people to earn additional income by growing and selling mushrooms.”

–Denise Morrison, President and CEO of Campbell’s Soup Company, talking about a project by the Shanghai University of Finance and Economics in China. Project Coffee Green creates mushroom grow bags from used coffee grounds and distributes them to people in need.

In a series of videos released as part of the Enactus #seeopportunity campaign, executives describe inspiring projects by Enactus students who are working to improve lives and empower communities through entrepreneurial action. 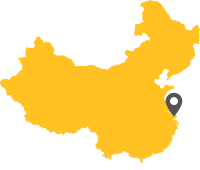 An Enactus team in China saw opportunity where most only see their morning routine. Using their unique entrepreneurial vision, they looked around their community and began to wonder what happened to used coffee grounds from coffee shops around the city. Kiwi, a member of the Shanghai University of Finance and Economics Enactus team, said, “To our disappointment, most of [the grounds are] deserted.” This disappointment cultivated the team’s unique project model.

They collect used coffee grounds from local coffee and dessert shops. Then, they manufacture mushroom grow bags with the grounds. People are able to grow mushrooms in their homes and then sell them as a supplementary income at the market.

According to Kiwi, the team considered a few factors in choosing who to help. They wanted, “a special…group that [needs] help and are always ignored by other people.” They also wanted “to choose a group with good comprehension.” Finally, the team knew the importance of minimizing logistic costs, meaning they would need to help someone near their community. 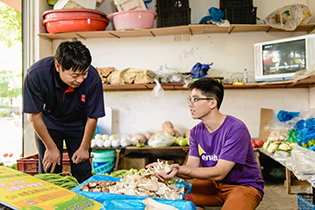 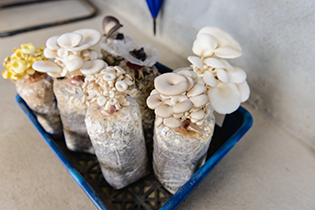 These specifications led them to focus on local low-income individuals. Many of these people take care of children and the elderly without steady jobs or adequate government subsidies. To attract the target group, the Enactus team held lectures about the project. Kiwi said these lectures taught her to interact with the target group and were an important aspect of what she has learned in Enactus.

When Coffee Green started, there were around 200 participants; now there are 300. Part of the success can be attributed to the convenience for participants. According to Kiwi, “Through giving little space and little attention, [the] target group can easily gain extra income.”

Participants are able to grow the mushrooms in their houses with only two or three meters of space. Kiwi said, “They just need to water the bags on time to keep them wet and set them at [the] right places.” 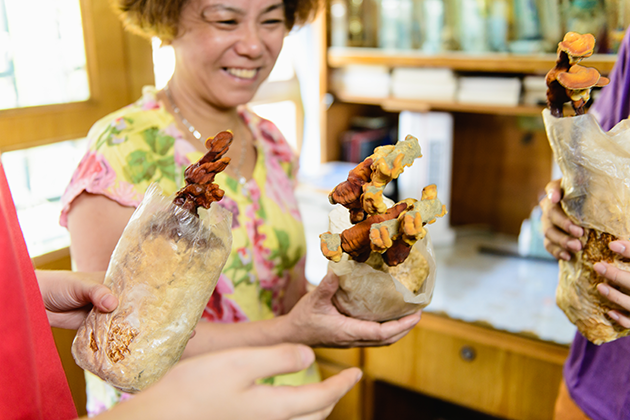 On average, four harvests can be made in one month from one bag. When the mushrooms are ready to be sold, the Enactus students deliver the mushroom bags to market to help them sell. This results in an average income of 500 Yuan per month for participants.

The team’s biggest challenge has been keeping the supply chain consistent and the quality level high. Still, they are confident in their future success. Kiwi said they hope to expand their target group and produce a wider variety of products. There are many people who can benefit from Coffee Green, and the Enactus students are determined to empower as many as they can.

To learn more about this and other Enactus projects, please visit www.enactus.org/seeopportunity/.