Following along on social media, you couldn’t help but be struck by the intense enthusiasm, pride and excitement coming from the 2014 Enactus South Africa National Competition, which took place 10 and 11 July at the Sandton Convention Centre in Johannesburg. Tweet after tweet was sent and then often retweeted over the two-day event, from students feeling inspired by the speakers to donors congratulating the teams. Social media was so active that on the second day of the competition, #WeAllWin and @enactusza were trending in South Africa.

Wishing every team in the @enactusZA #EnactusZANationals2014 #WeAllWin competition over the next two days every success – and lots of fun!

Another reason the event was so meaningful for the more than 1,000 people who attended was the incredible sponsor support. Companies including Harmony Gold Mining Co Limited, Sasol Limited, AIG South Africa Limited, Absa Barclays, Barloworld, Rich Products Corporation of South Africa, Sage, Nedbank Limited, MTN SA Foundation, and Tsogo Sun all played an important role in the successful event as well as the organization’s ongoing sustainability. This article was written about Harmony Gold Mining’s support, and KPMG was also an active supporter, leading the charge on social media to get the event trending. 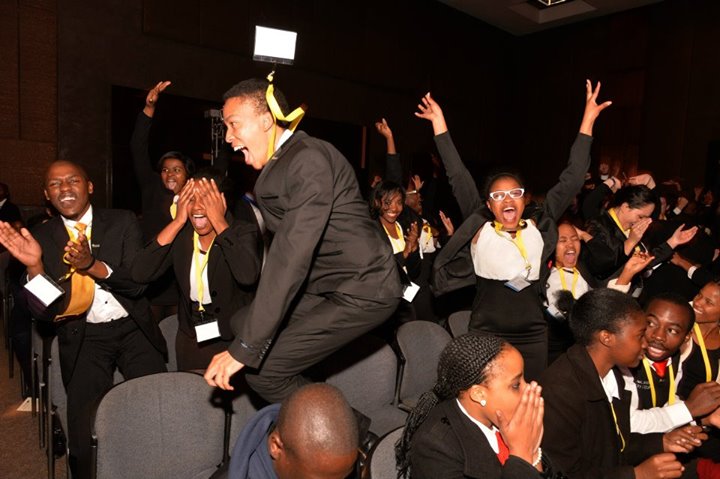 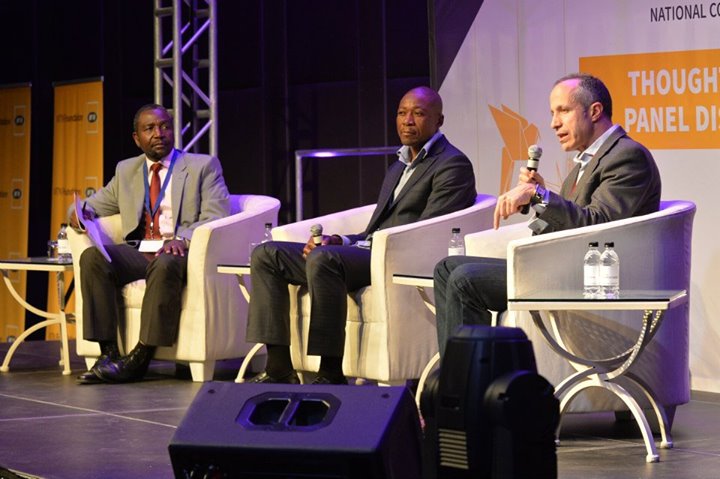 Over three rounds of competition, 21 Enactus teams presented their social entrepreneurship projects to over 140 leading business executives serving as judges. In the end, the University of Fort Hare was named the national champion impressing judges with projects like the development of a biomass plant and biogas digester in rural settlements around Alice in the Eastern Cape. The team worked with 16 villagers from the Melani and Fort Cox communities to equip them with the knowledge and skills to construct and operate the biomass plant, which provides a cleaner source of energy as opposed to traditional fossil fuels. Energy is generated to service the community bakery in Melani, which now sells an average of 2,600 loaves of bread per week. In Fort Cox, the biogas system supplies a community kitchen with energy to prepare an average of 200 fast food meals per week. The business model developed can be replicated in other communities and is securing a sustainable stream of income for the bakery and community kitchen. 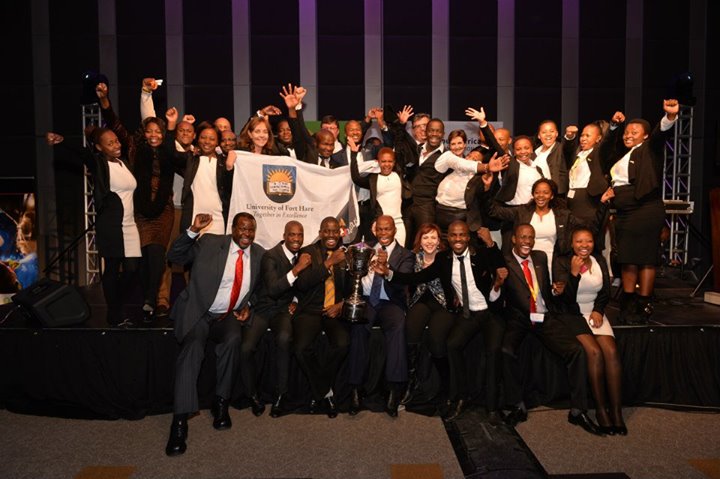 If this year’s Enactus South Africa National Competition is any indication, we are in great hands as we look to take the Enactus World Cup to South Africa in 2015.

@enactusZA it is remarkable what goes on in our communities amidst the troubles faced by our and other countries. Keep it up!! #WeAllWin

Thanks to all for following and retweeting this great day… If you ever had doubts about our future, just spend a day with @enactusZA youth

@enactusZA, in my opinion, is one of @KPMG_SA 's best investments. #WeAllWin . So many learnings. So inspiring. Changing people's lives!

"The problem with our youth is that they don't know what they can't do. That's why our current problems will be solved by them" @enactusZA