For our Enactus teams in Russia, the road to the national competition actually began two months ago: throughout the month of April, 10 regional competitions were held in cities around the country, giving teams from 68 universities the opportunity to showcase their entrepreneurial initiatives. With over 1,200 people participating in the regional competitions and 242 executives volunteering their time to judge, these events were an extraordinary celebration of the impact the Enactus program is having in Russian communities.

That brings us to 27 and 28 May, when more than 460 people met at the President Hotel in Moscow for the Enactus Russia National Competition. Students from 22 teams competed in two rounds of competition, judged by over 85 executives serving as judges. In the end, the team from Sibay Institute of Bashkir State University was named the Enactus Russia National Champion and earned the right to represent the country at October’s Enactus World Cup in Beijing. 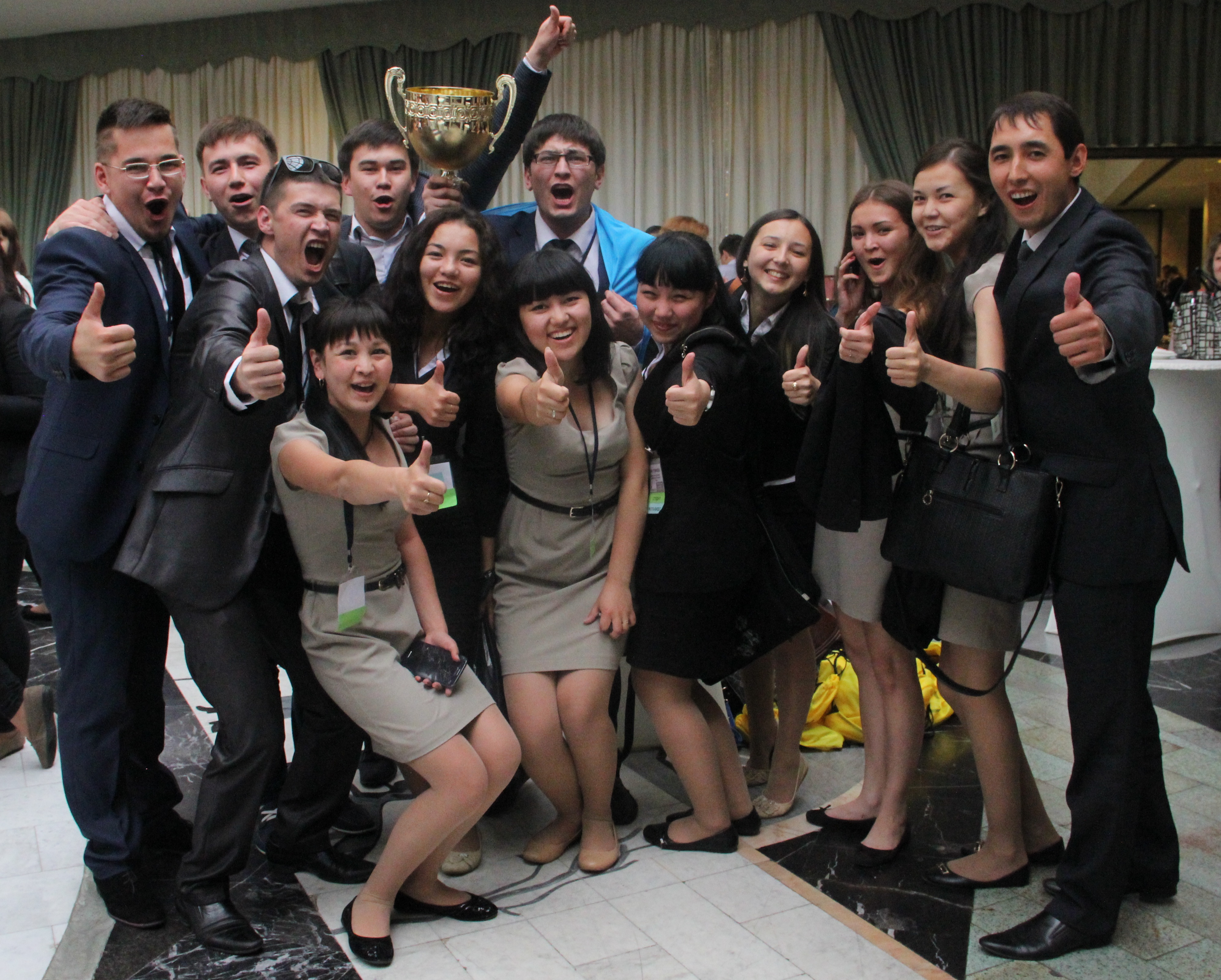 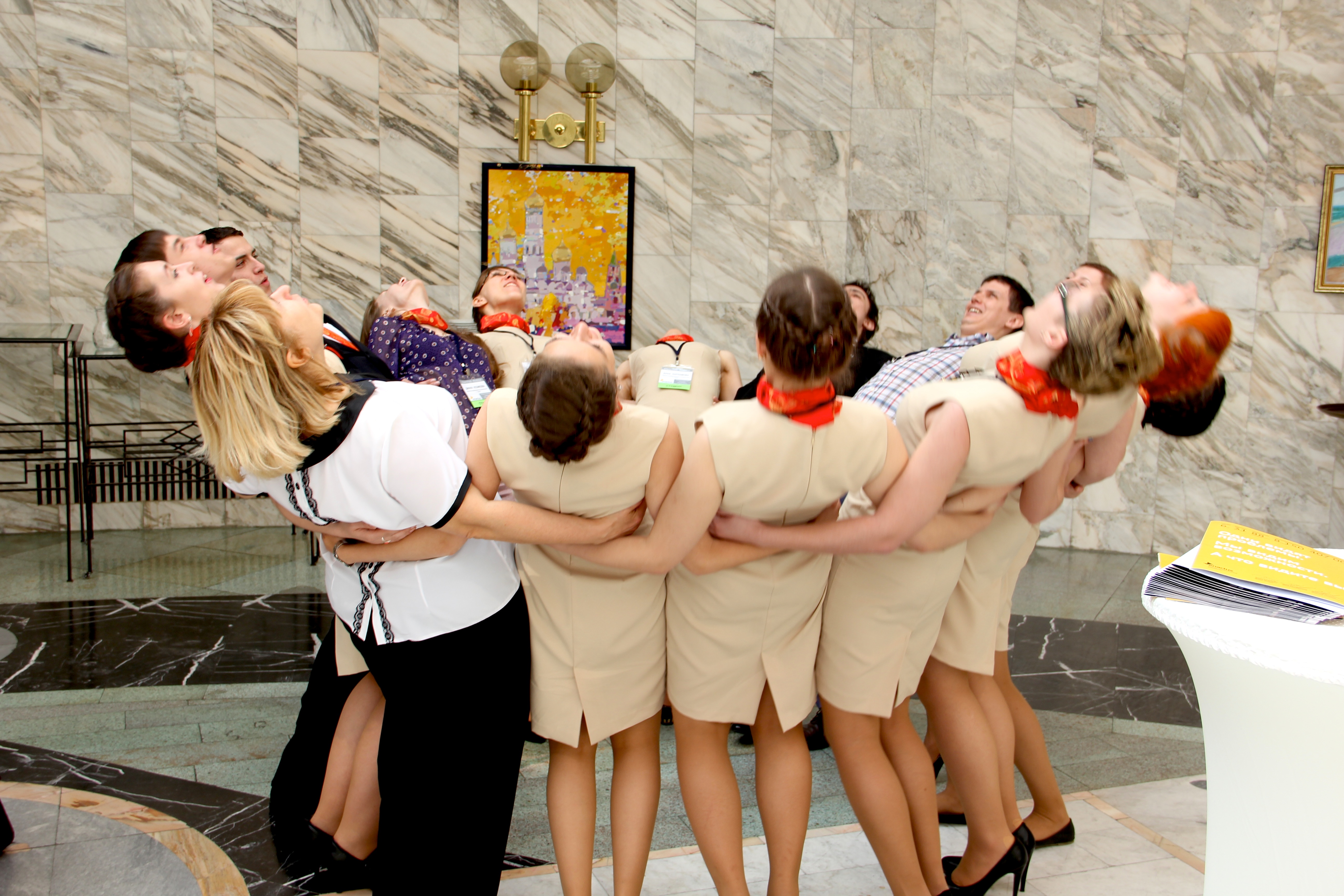 The national champion team impressed judges with its portfolio of community development projects, including Super Happy Mom, which empowers young mothers on maternity leave to harness their creative talents and earn an additional income, while also connecting with others for valuable personal and professional networking. The team brought the participants together for a series of creative classes to spark ideas, and then followed up with training specific to their business idea. Nearly 1,300 women participated in the program, who had the chance to put their idea to work and sell their creations at an ongoing fair, resulting in revenues of 24675 rubles.

In addition to the competition, students had the opportunity to connect directly with business leaders from leading corporations at ‘Face to Face’, a new event that gave 32 students direct access to HR experts from Enactus Russia partner companies, including Unilever, New Square, KPMG, Ernst & Young, Coca Cola Hellenic, and Industrial Innovations. The students received feedback on their CVs and practical recruiting advice, while the company representatives had the chance to scout top talent and visit directly with the students. 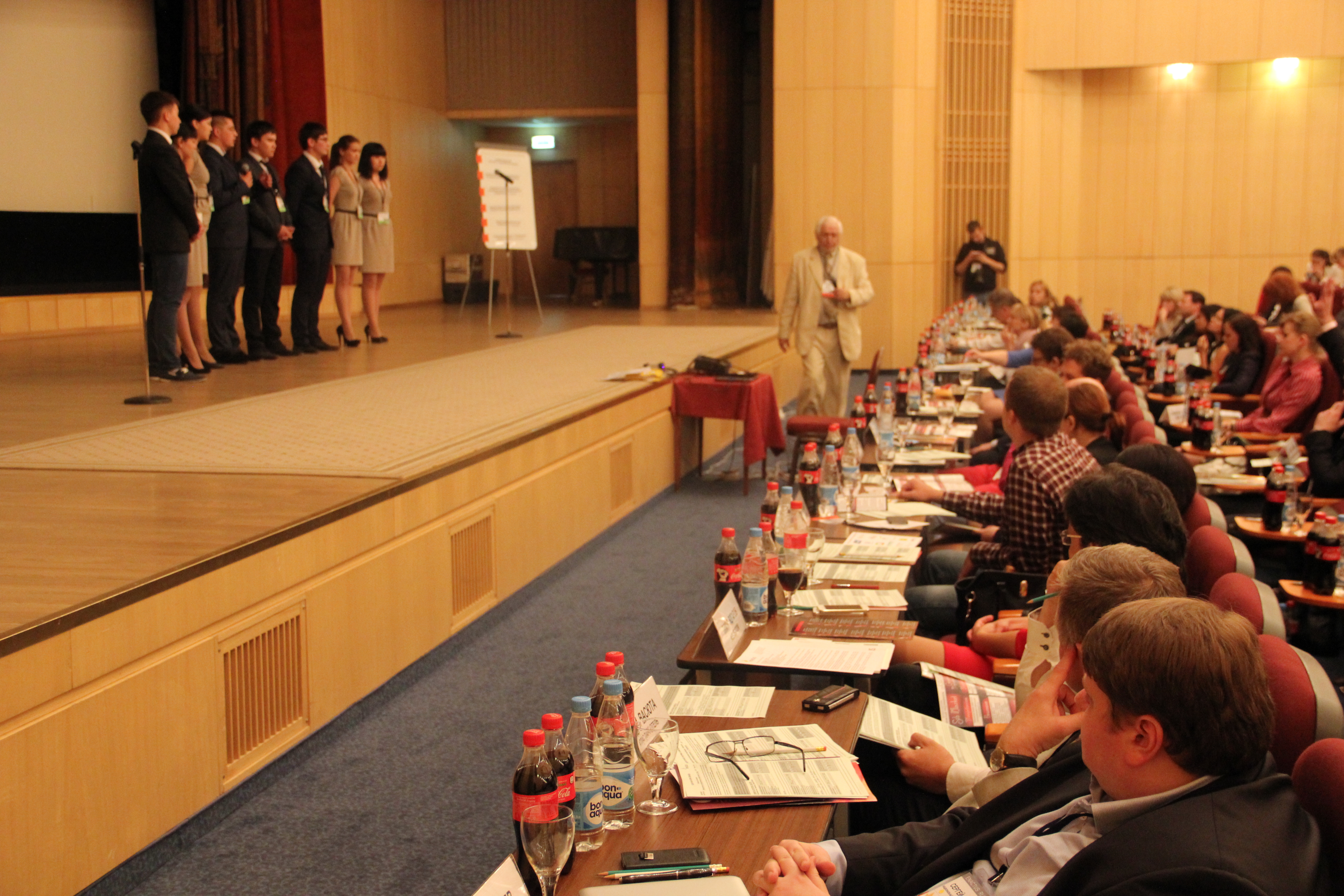 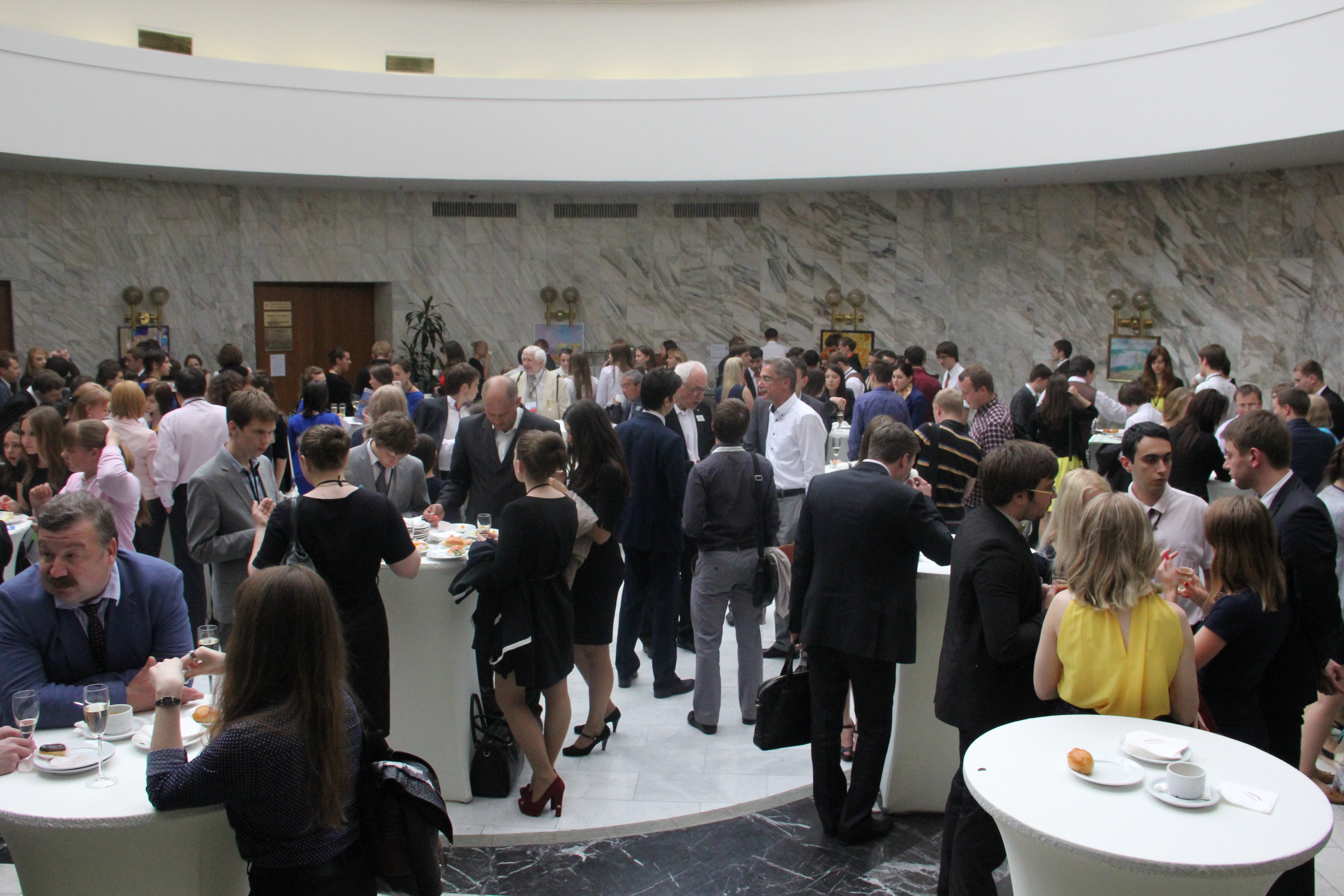 Representatives from Russia’s business community were involved throughout the event: KPMG had representatives on hand to certify league results, while Denis Semykin, CEO of New Square Company, welcomed delegates at the opening ceremony, and shared his support for the organization and the great experience he had judging at the 2013 Enactus World Cup in Mexico. Speaking of the World Cup, the closing ceremony speaker was Dmitry Knyazev from the Department of Science, Industrial Policy and Entrepreneurship of Moscow, who spoke about their involvement with the Enactus Russia program and their hope to host a future World Cup in Moscow.

Teams and individuals were recognized with annual awards including Rookie of the Year, Project of the Year, and Best Annual Report. They also recognized the longtime involvement and support of two individuals from partner companies: Theodore Kitsos from Unilever and Karl Johansson from Ernst & Young.

Watch Sergey Ravichev, President of Enactus Russia, share all of the competition highlights in his report from the field:

Translation by Bing:
“Today is the final stage of the competition the Russian # Enactus – 20 strongest teams fighting for the international finals“

Translation by Bing:
“#EnactusRussia @DNPPMoscow and @mbmru their projects is the team of engineering and Technology Academy of Taganrog“