Last year’s Enactus World Cup host country certainly kept the enthusiasm and excitement from the global competition alive at this year’s national competition. Held at Centro Expositor Puebla in Puebla City from 7 to 9 June, this year’s Enactus Mexico National Competition brought together over 1,000 people to celebrate the impact our teams are making across the country. The State Governor Rafael Moreno Valle opened the event, acknowledging that the best way to fight poverty is by generating wealth, and the students are making a tremendous difference by implementing their innovative and sustainable projects in the communities that need it most, improving the economic condition of the people involved. 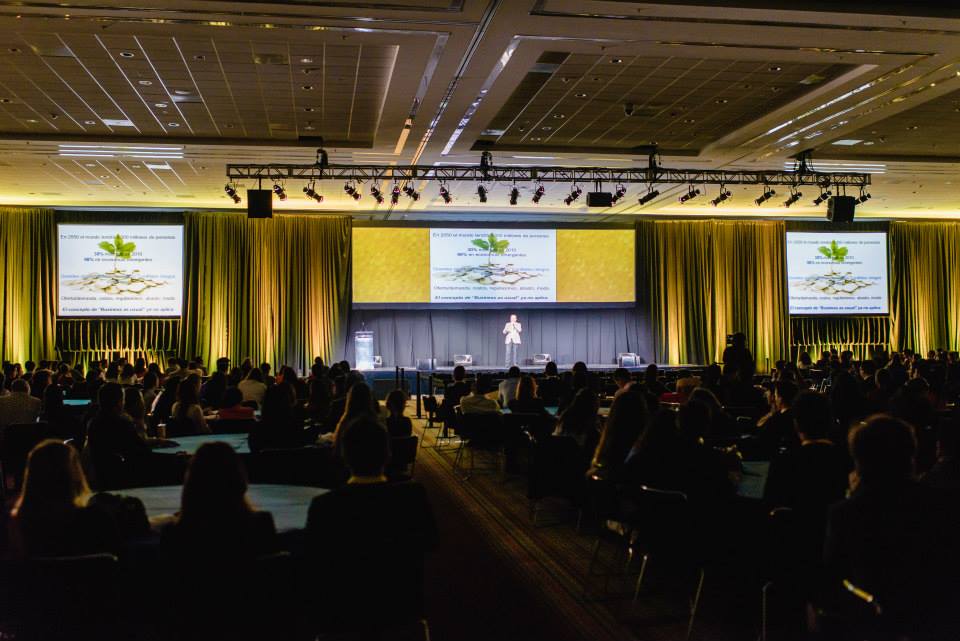 Attendees also had the chance to hear from other impressive leaders including Mayra Contreras, Vice President, Education for Google Mexico who spoke about the role of information technology for entrepreneurs and its impact in social business; and Roberto Cabrera, Partner, KPMG, who shared a KPMG study called “TDM Perspectives”, which focused on business trends, challenges and opportunities in Mexico. Participating students had the unique opportunity to connect with executives individually at the KPMG-sponsored Top to Future-Top Forum, where they discussed top management perspectives in Mexico; and at the career fair, where 29 companies set up booths and offered students a chance to learn more about future career opportunities. 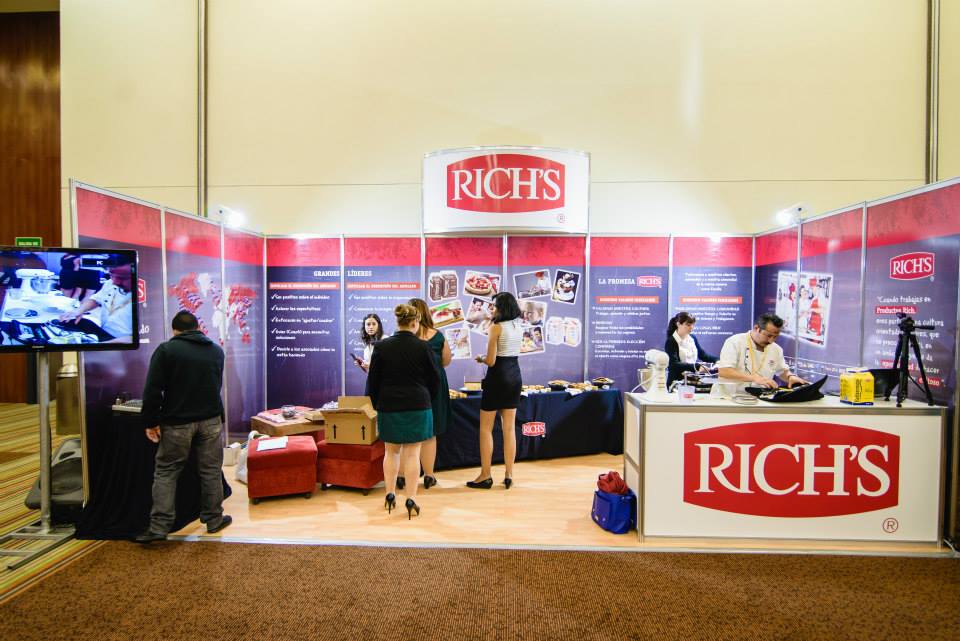 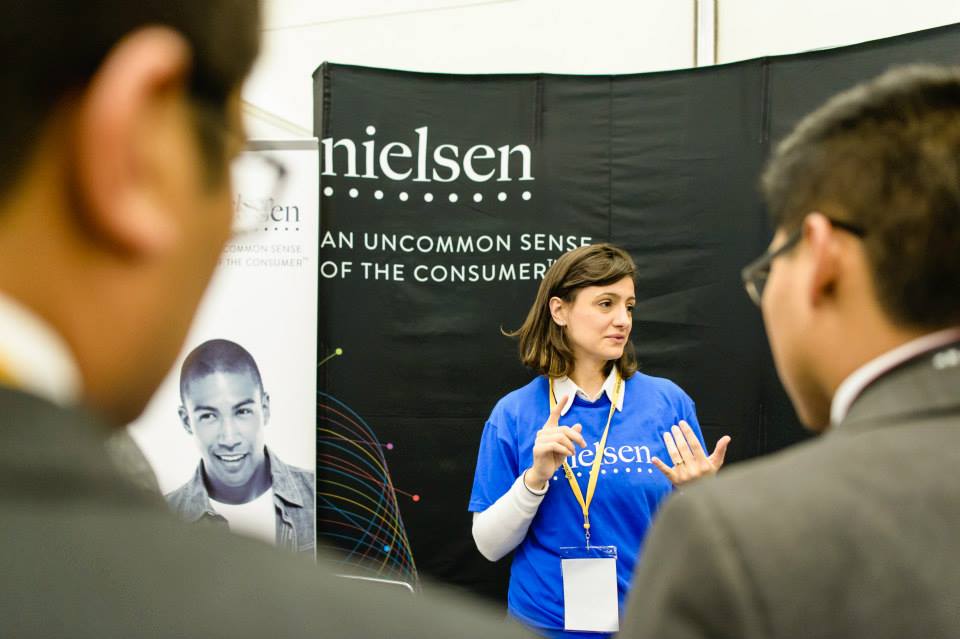 As expected, the competition was fierce with 30 universities vying for the coveted National Champion title. After the opening round of competition, 63 judges selected four teams to present in the final round, where 45 senior level leaders had the difficult job of choosing a winner. In the end, the students from Technological University of the Mixteca received the trophy, thanks to their amazing work including their Kuili project. After learning that the local municipality mishandled 40 tons of solid waste per day, which contaminated the main water source and sickened the workers, the team recovered and reengineered abandoned equipment that could treat the waste. They also worked with 70 workers who were retrained to become recyclers, which not only allowed them to contribute to the environmental solution but also removed the stigma associated with their previous job. As a result, the workers’ income increased by 375%, 10,174 tons of waste has been properly processed, and 70,000 people are no longer exposed to contaminated water. 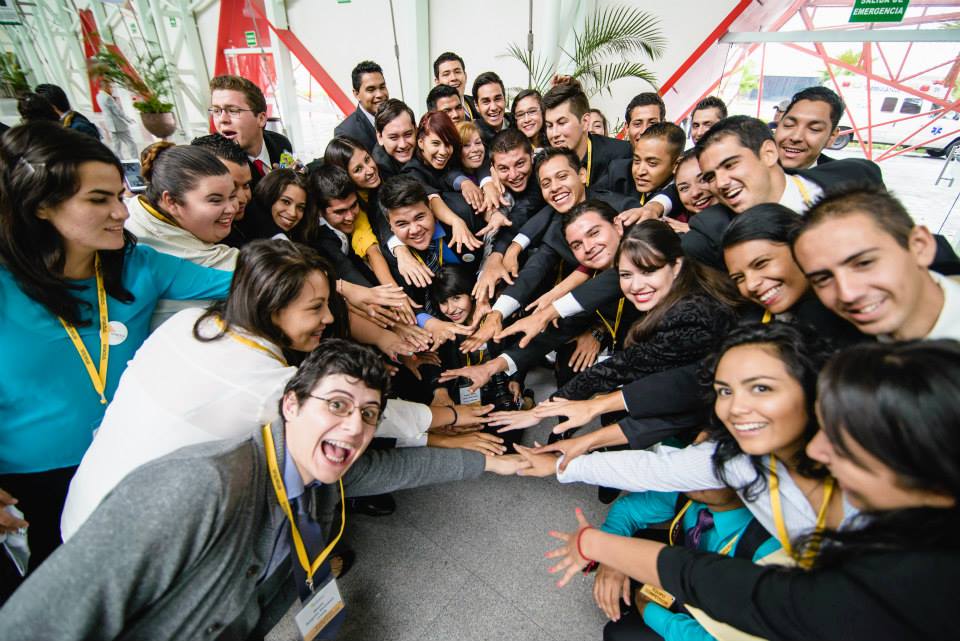 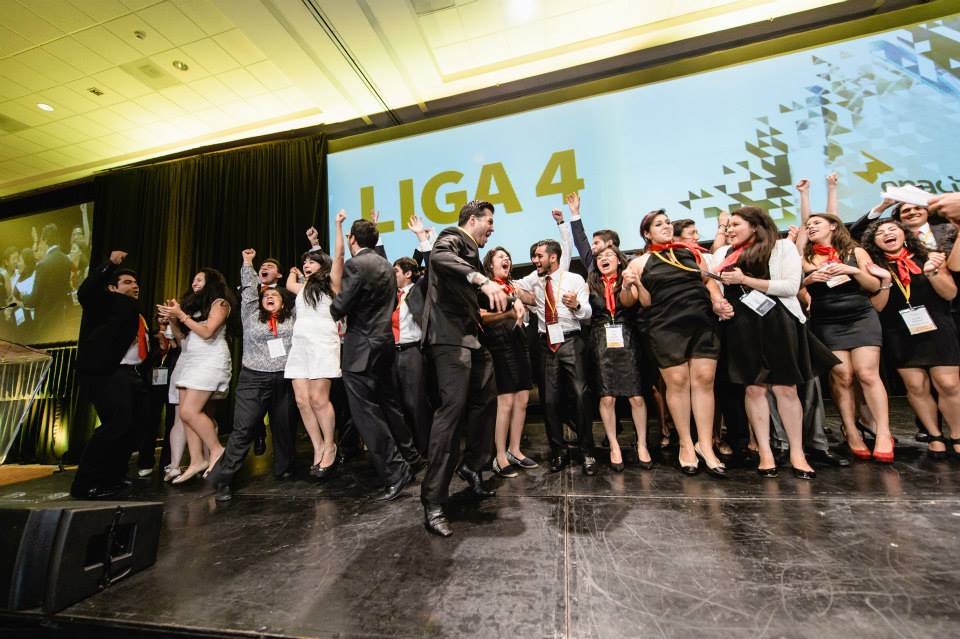 Translated by Google:
“I wish the best of success to all participants of the National Competition @enactus #México #Puebla 2014 “

Thank you for inviting me to be a judge at @EnactusMexico and to its 1st place @enactusunis. pic.twitter.com/jV9QyRr28n