Enactus competitions are reason for celebration – they celebrate the achievements of the teams over the past year. They celebrate the impact dedicated faculty members make on the lives of their students. And they celebrate the incredible support donor companies and their executives give to the program. But at the Enactus Korea National Competition this year, held 3 to 4 July at the COEX Auditorium in Seoul, they had one more reason to celebrate: 2014 is Enactus Korea’s 10th anniversary. Founded in 2004, the program in Korea has grown to 30 teams with more than 1,200 students volunteering over 101,000 hours to improve the lives of people in communities across the country.

To recognize this momentous occasion during the competition, there was a photo display that highlighted key events and activities of the past decade. There was also a calligraphy event where students were invited to write congratulatory messages and wishes for the future of Enactus Korea on special cards, and attendees had the chance to purchase limited edition souvenir including branded USB drives, cup sleeves and business card holders. There was also an Enactus Korea alumni celebration during the final ceremony, where the founder, former staff and alumni were invited to the stage to share their memories of the past 10 years and to celebrate the impact these individuals have had on the growth of the program. 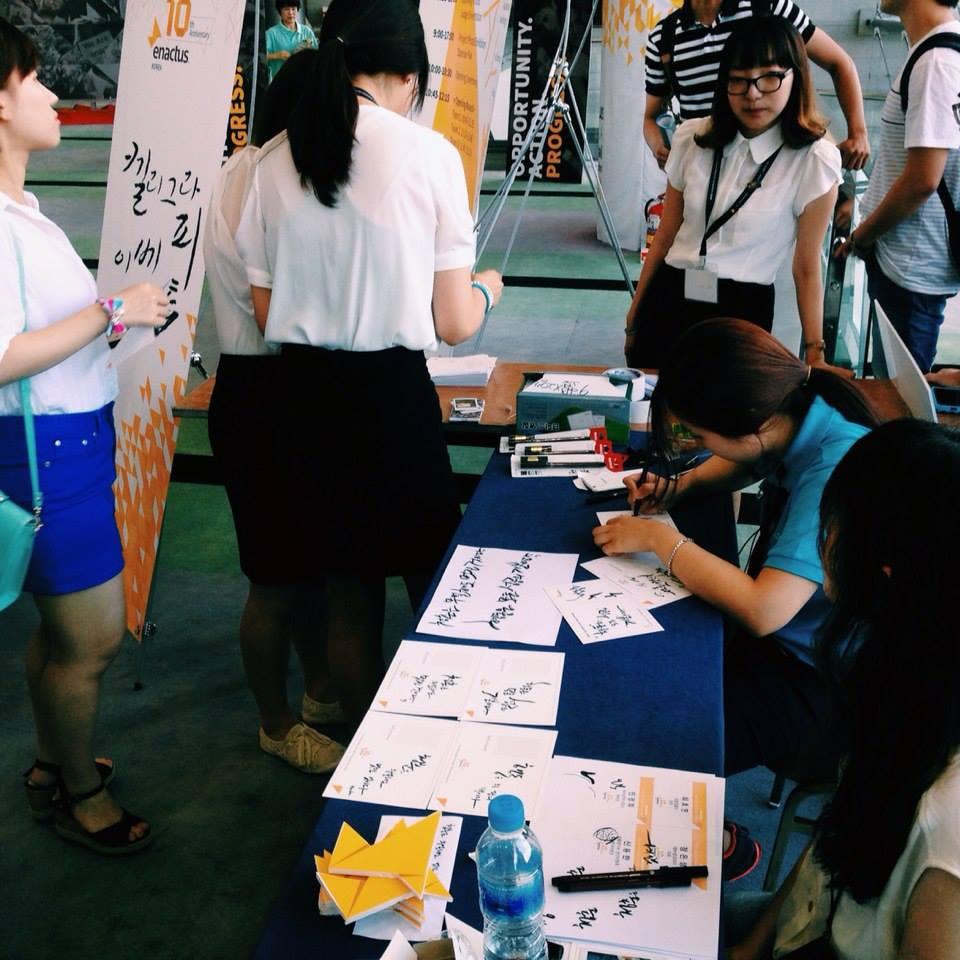 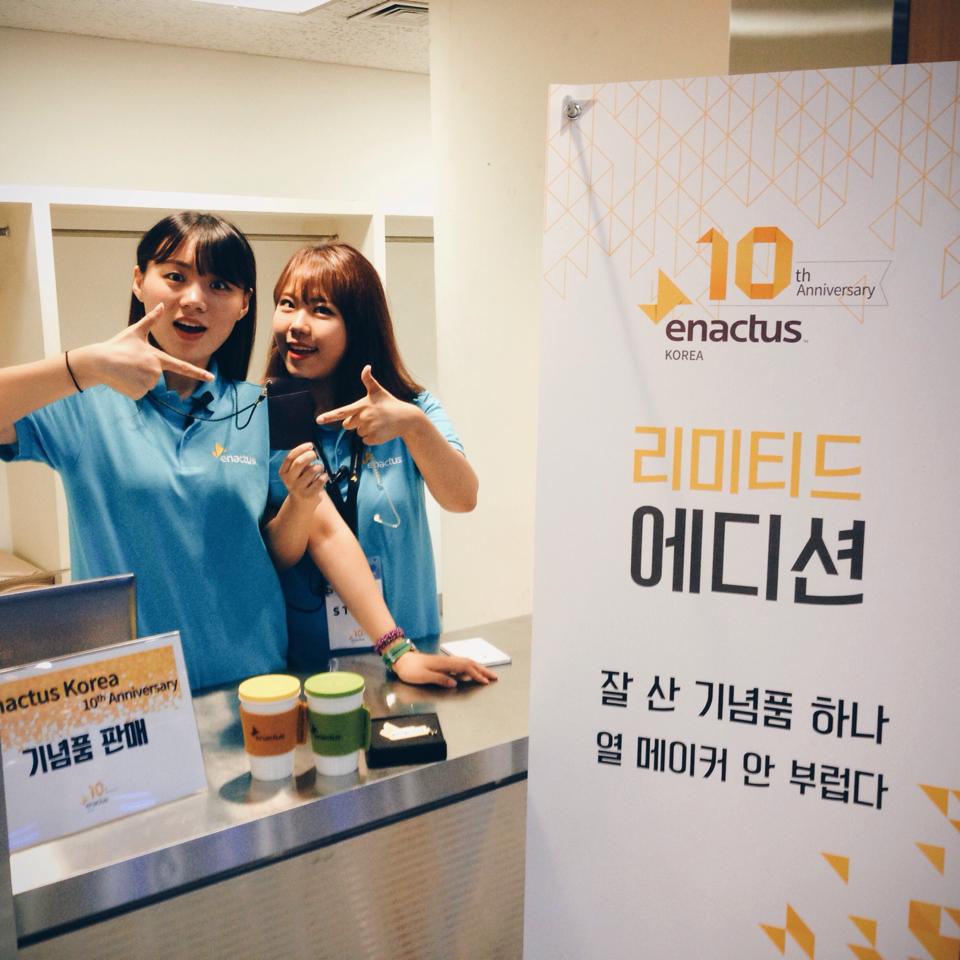 Over three rounds of competition, 27 teams presented their social entrepreneurship initiatives with the hope of earning the right to represent Korea at the Enactus World Cup this October. In the end, the 32 final round judges named Yonsei University as the national champion, recognizing them for their impressive portfolio of projects including Project Dong-ne-Bbang-ne, where the team helped the owners of 11 small bread stores form a cooperative to streamline operations and increase revenue; and Project Eden, where students are empowering North Korean defectors by helping them create an urban green business.

Over 1,000 students, faculty and business executives attended the competition, which was sponsored by Haggen Dazs, Root Impact, SK Happiness Foundation, and Unilever. During the final round ceremony, attendees were treated to a keynote address by Lee Seok-Woo, CEO of KAKAO TALK who offered his perspectives on the topic of youth entrepreneurship and its importance for the future. 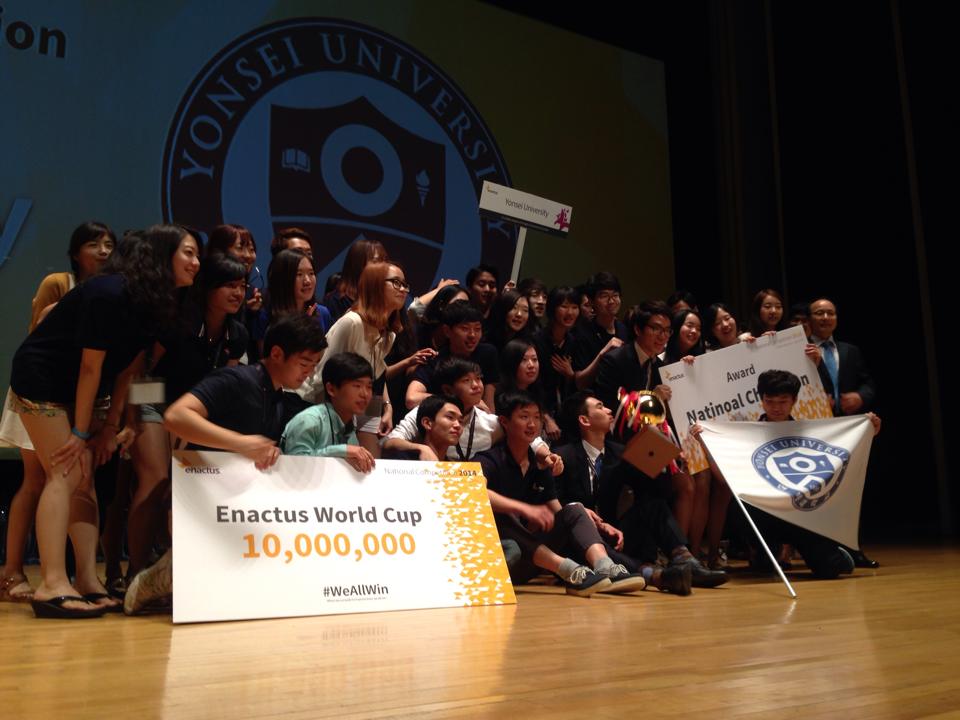 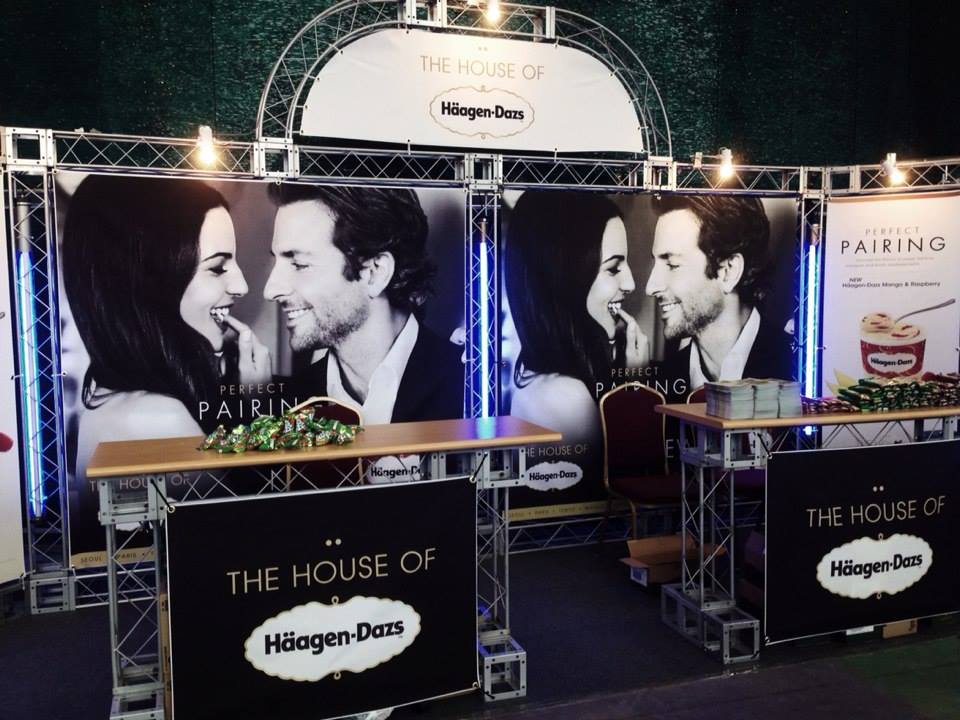 Experience the Enactus Korea National Competition through their highlight video: