On a chilly morning in Nairobi, more than 760 people met at the Pride Inn Westlands for the 2014 Enactus Kenya National Competition. Held on 12 July, 12 teams participated in the competition, evaluated by 12 judges over two rounds. In the end, Kabarak University was named the National Champion, earning the right to represent the country at the upcoming Enactus World Cup. Particularly impressive to judges was the team’s Uripest Project where the team decided to tackle the spread of maize lethal necrosis disease and the resultant low yields in maize production. The team developed an alternative to chemical-based pesticide made from locally sourced, natural products, and they taught local farmers how to produce it. As a result, the farmers have seen increased yields and profit, and the community has benefited from better food security and job creation. 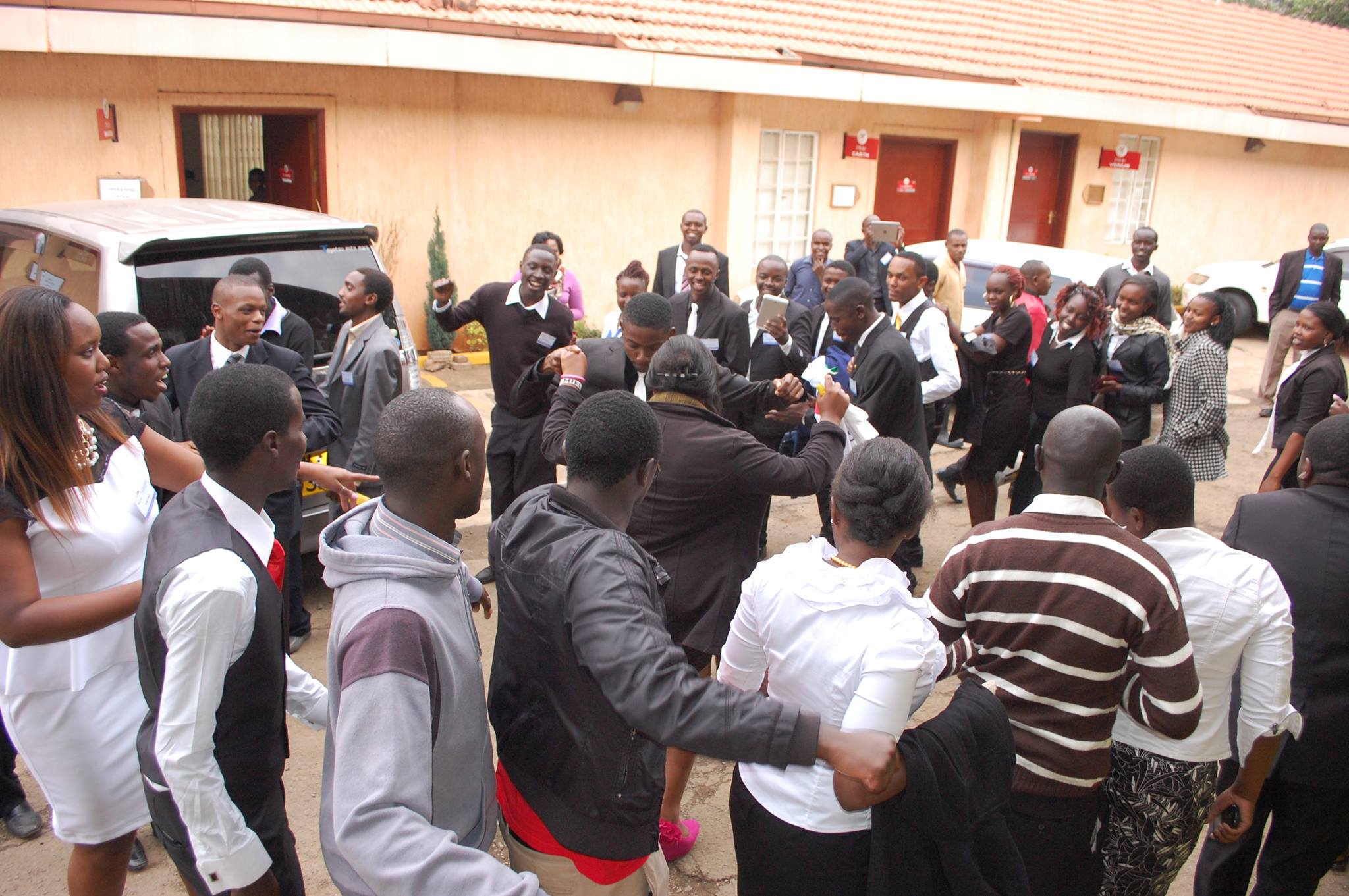 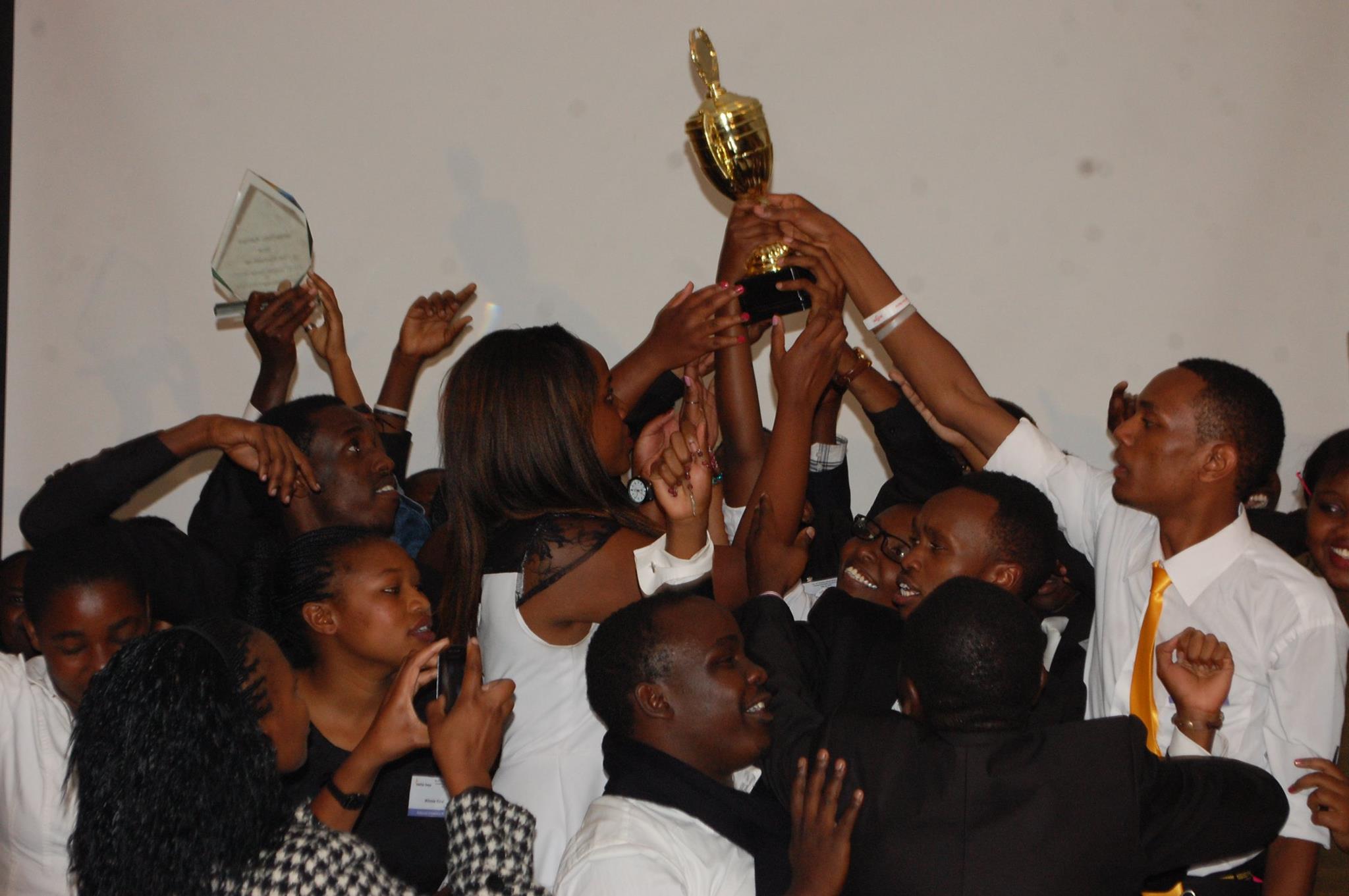 Adding to the overall experience for attendees, the Enactus Kenya National Competition, sponsored by Inter Region Economic Network (IREN), included a number of impressive speakers and special guests who expanded the horizons of the students in attendance. In preparation for the Enactus World Cup, Mao Yizong, Chief of Information and Public Affairs Section for the Embassy of the People’s Republic of China in Kenya spoke to delegates, recognizing the important work being done by the students as young entrepreneurs and welcoming the participants to China, both for the World Cup and in the future as business leaders. Robert Onyango, Director, Mid-Markets for KPMG Kenya and Enactus Kenya Advisory Board Council Chair also addressed the crowd, highlighting the importance of entrepreneurship and its role in the future success of both the students involved and the country. 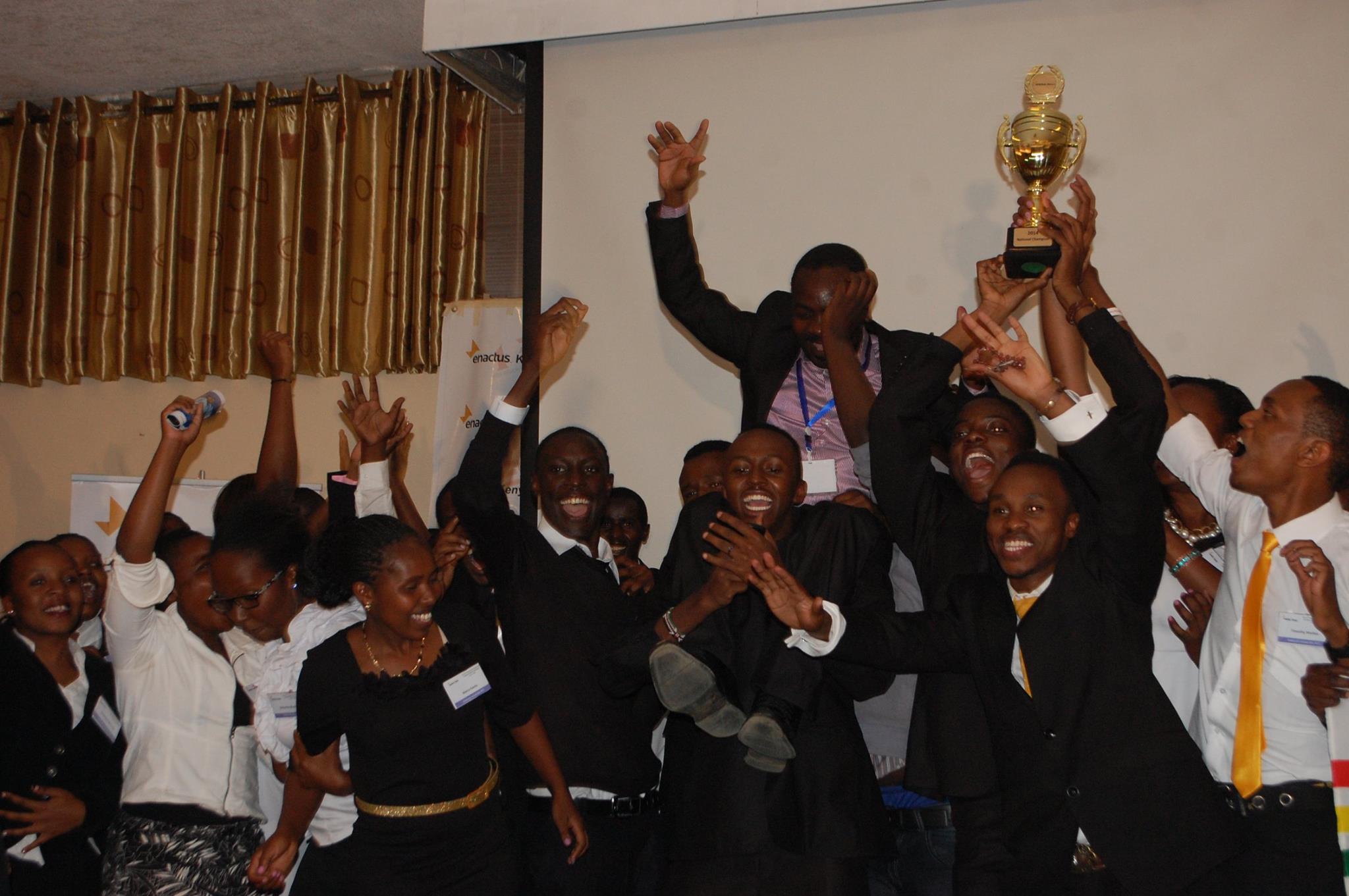 Norah Odwesso, Public Affairs and Communications Director for Coca Cola Central, East & West Africa Business Unit addressed delegates and recognized how hard the teams have worked in their communities over the past year and the important impact they have made, as well as all the preparation to participate in the national competition. Then it was her turn to be recognized – she was presented with an award from Enactus Kenya to recognize her work nurturing and supporting young business leaders. Robert Onyango, Director, Mid-Markets, KPMG Kenya – Highlighted the importance of Entrepreneurship as a key to success.

Want more information about this inspiring event? It received coverage in media outlets including Mediapix Communication and The African Executive; you can find these and more on their Facebook page. Check out this slideshow put together by Enactus Kenya that shows the day in pictures; and watch the exciting national competition highlight video:

Honored to serve as a Judge at the #EnactusKenya University Business Competition World Cup.

The best of luck to the teams competing in #EnactusKenya national competitions.#WeAllWin.