Our third national competition took place in Almaty from 5-6 May and brought together nearly 500 Enactus Kazakhstan supporters to celebrate the entrepreneurial impact achieved this year. The first day included two rounds of competition, which saw 25 teams present their initiatives to 35 judges; then the top five teams moved forward to the exciting final round. After the inspiring presentations, 17 executives had the difficult decision of naming the 2015 National Champion: Kazakh Humanitarian Law University.

Judges were impressed with the team’s portfolio of outreach projects, including their Call Center initiative, which provided individuals with disabilities the chance to gain meaningful employment as telephone operators. The team organized skills training sessions for the participants, and a number of individuals have received job offers as a result. One individual, who now has full time work, has seen his income increase by $2,700. 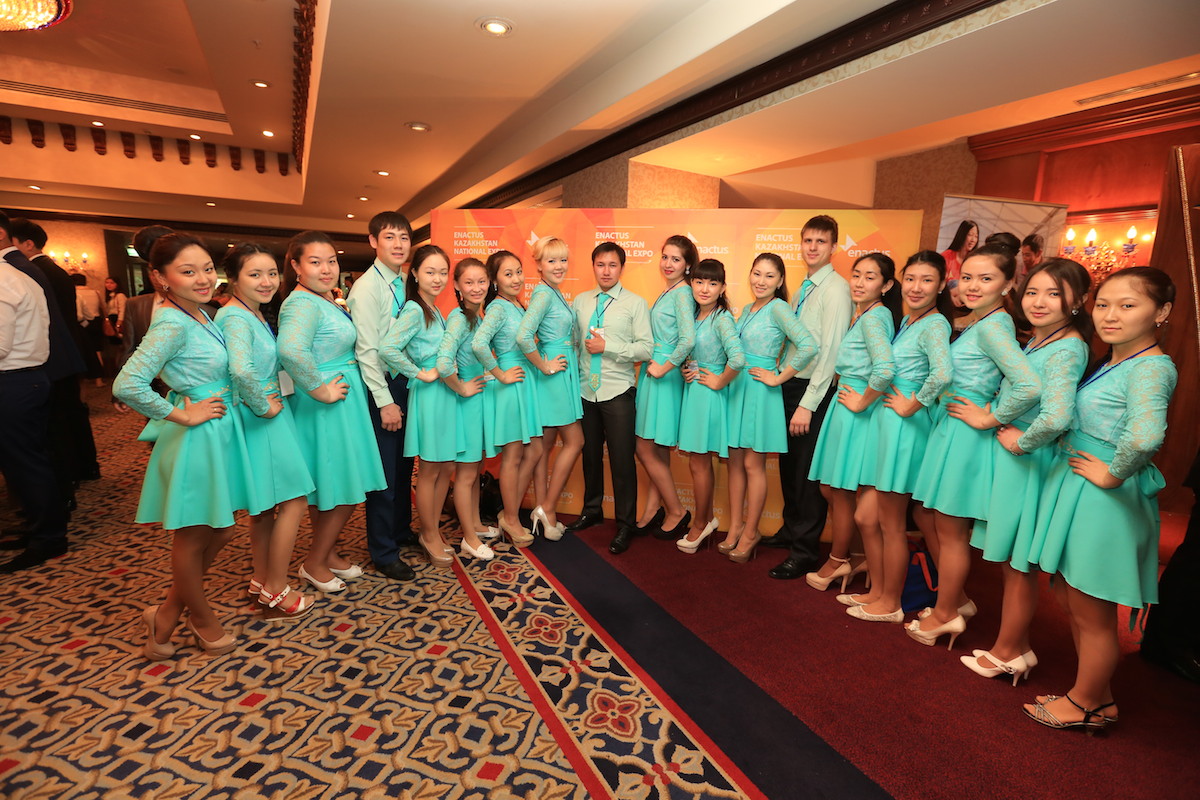 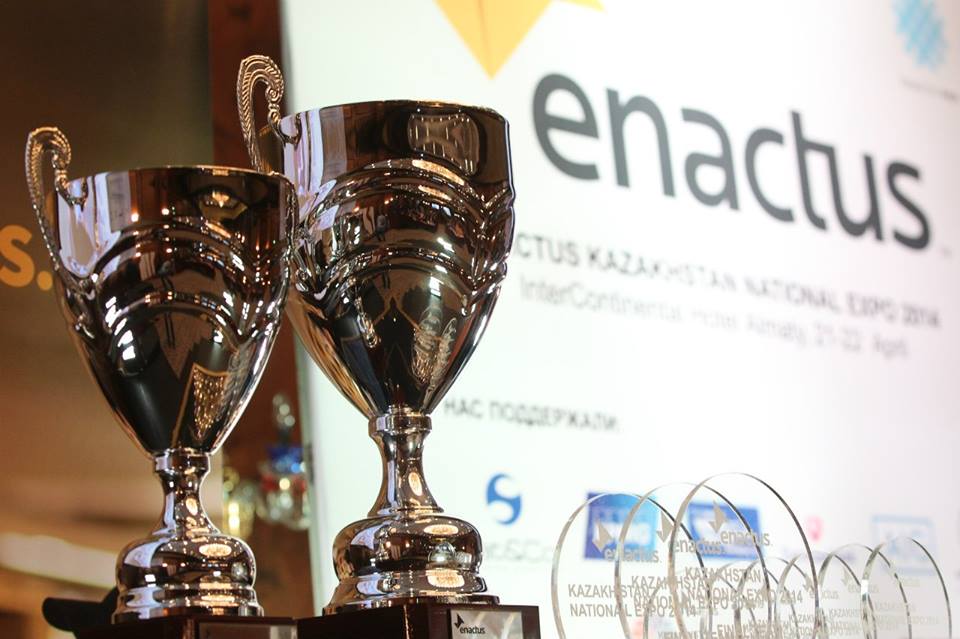 Day two of the competition focused on collaboration, with partner companies leading workshops that gave students a unique learning opportunity. Murat Ilyasov, CEO of EcoLocoPro, Lyudmila Lazareva, Business Manager of the National Chamber of Entrepreneurs, and representatives of Philip Morris led sessions on numerous topics including project management and business organization. Delegates also had the chance to tour the KPMG offices to see the inner workings of an international company.

Catch all the competition highlights in the Enactus Kazakhstan Flashback video