This year’s Enactus Swaziland National Competition included a very special guest: His Excellency The Prime Minister of Swaziland, Dr. Barnabas Sibusiso Dlamini. He observed the final round of competition that took place on 25 June at the Royal Swazi Sun Convention Center in Ezulwini, and addressed the attendees, highlighting the importance of entrepreneurship to the future of Swaziland. He referenced a powerful culture of self-employed young people who are becoming an unstoppable force for economic growth – high praise! He also presented an award to another special guest: Enactus’ President and CEO Alvin Rohrs in recognition of his 34 years of service, who gave a passionate and inspiring address. 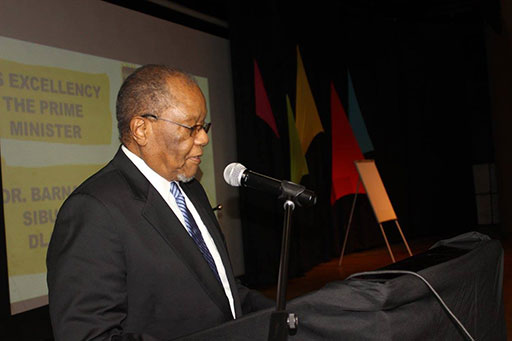 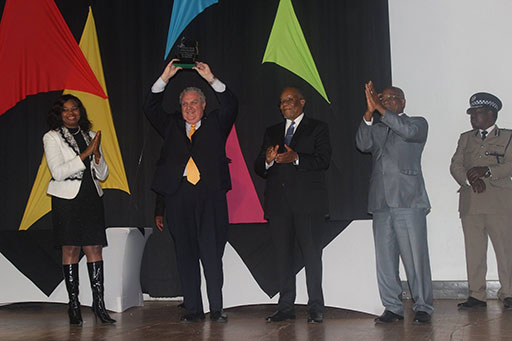 In the spirit of celebrating entrepreneurship, the event featured an alumni business showcase, where six companies founded by Enactus alums set up booths to build awareness for their products and services, while also giving current students the chance to ask questions and learn more about the start-up process. They also had the chance to meet with the Prime Minister and tell him about their businesses, a remarkable opportunity! 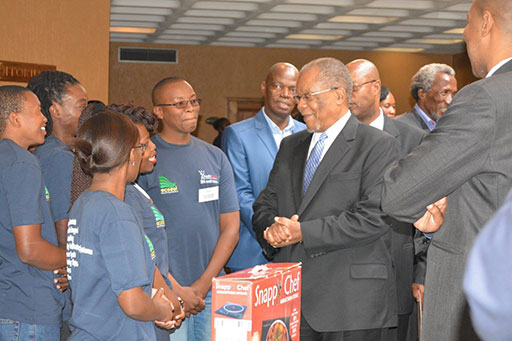 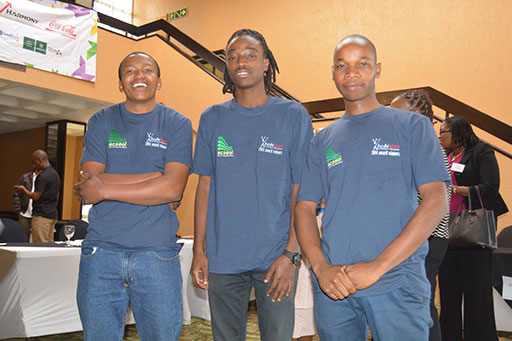 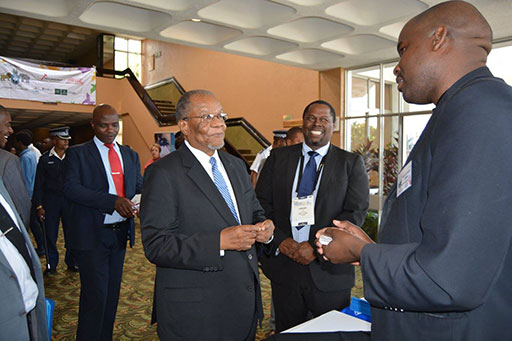 Six teams took part in the national competition, with 37 judges selecting the top team from two opening round leagues to move forward to the finals. Interesting to note, the projects presented at this year’s competition addressed 14 of the 17 SDGs! Those two teams took to the main stage and shared the impact they made this year using entrepreneurial action with all attendees. Check out the posts below for a clip from each competition!

In September, it will be the team from Gwamile Vocational and Commercial Training Institute (VOCTIM) representing Swaziland at the Enactus World Cup in Toronto. Judges were impressed with their work repurposing discarded steel drums and turning them into functional pieces of furniture. This year, the team expanded the project to work with the High School of the Deaf students, providing an employment opportunity for these individuals. 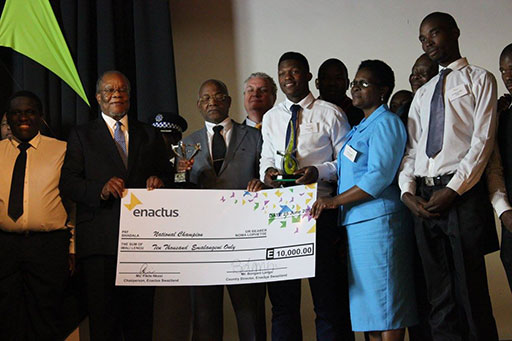 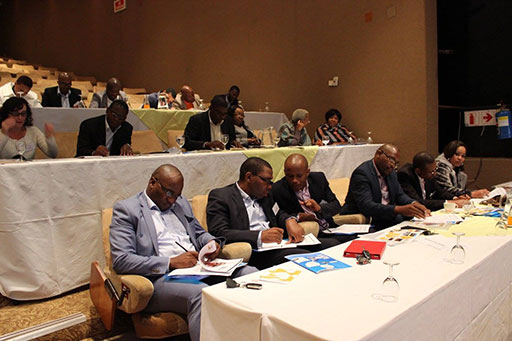 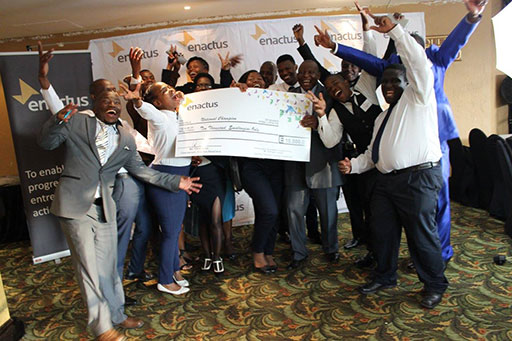 In addition to naming the national champions, the Award Ceremony recognized a number of important individuals who make a difference every day by supporting the students: the faculty advisors. The Faculty Advisor of the Year was named, which this year celebrated the work of co-faculty advisors from Southern African Nazarene University – Faculty of Health Sciences. And a very special award was presented in memory of Mr. Christopher Fakudze, Faculty Advisor for University of Swaziland-Luyengo, for his dedication and commitment to Enactus Swaziland. 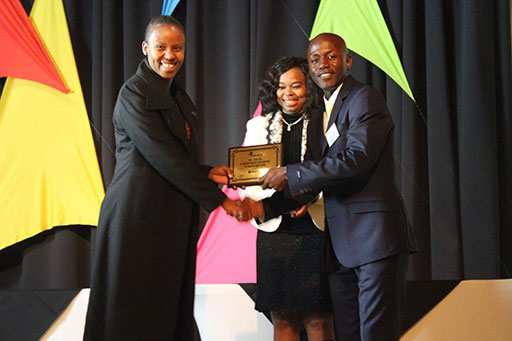 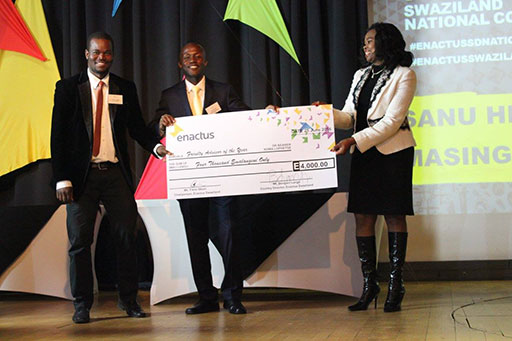 Interested in learning more about the Enactus Swaziland National Competition this year? Be sure to check out social ambassador Sifiso Mags’ Facebook page – he did an outstanding job capturing and sharing all of the highlights!