While we tend to get impressed by the big events that bring together thousands of supporters, there is something special about our national competitions that are smaller and more intimate in nature. At these events, you have the opportunity to participate in everything, making connections with new people and challenging each other with new ideas. It becomes a shared experience for all involved and leaves a lasting impression. This is what it was like at the Enactus Singapore National Competition this year, which took place on 18 June at the DBS Auditorium. Nearly 150 attendees came together that day to celebrate the impact made through entrepreneurial action across the country over the past year. 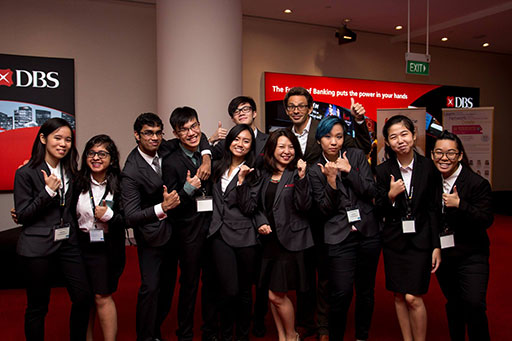 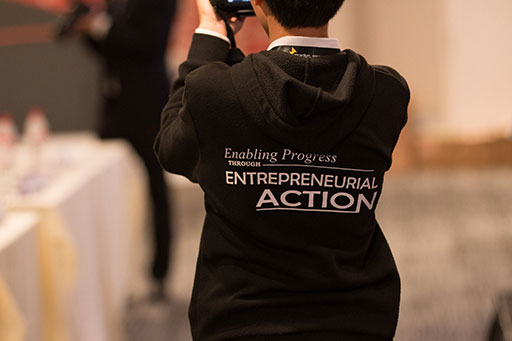 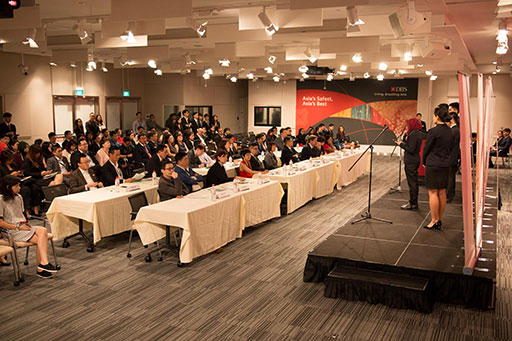 Five teams took part in the national competition, with the other teams as observers. Nanyang Technological University was named the National Champion for the fourth year in a row by the judging panel of 19 business leaders. The team presented a number of initiatives including Project NOMAD, a social entrepreneurship venture in Jaisalmer, India, that generates a sustainable source of income for the community through the design and sale of leather products produced by local artisans; and Glow in the Dark, a training organization that provides enrichment workshops for youth conducted by the visually impaired. Check out the exciting moment when the champions were announced! 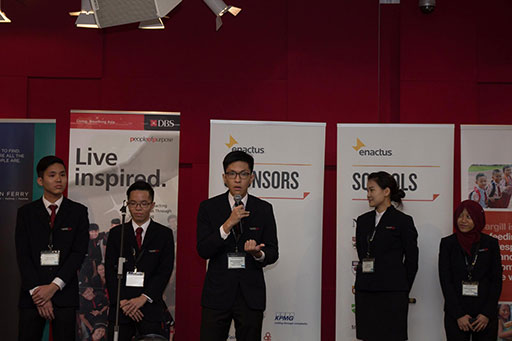 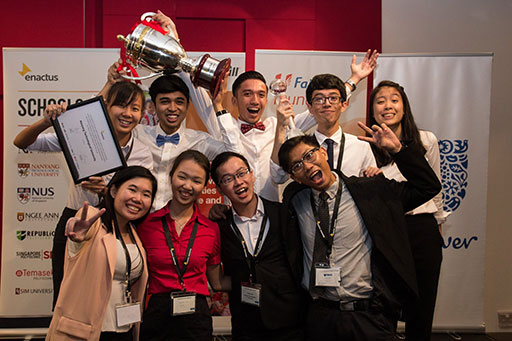 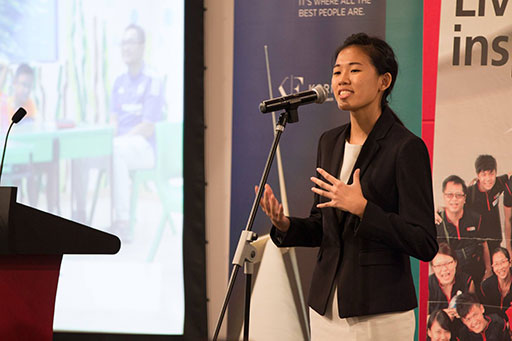 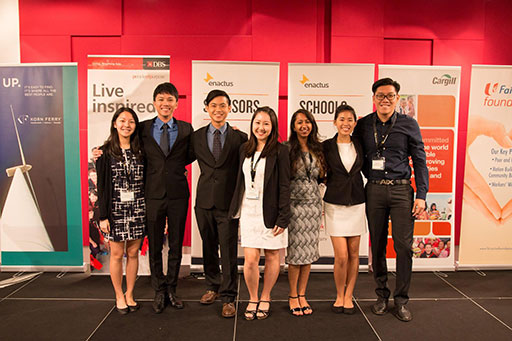 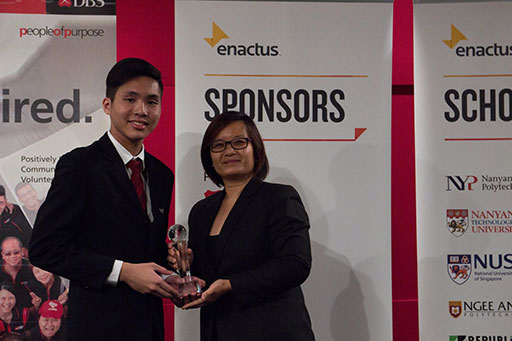 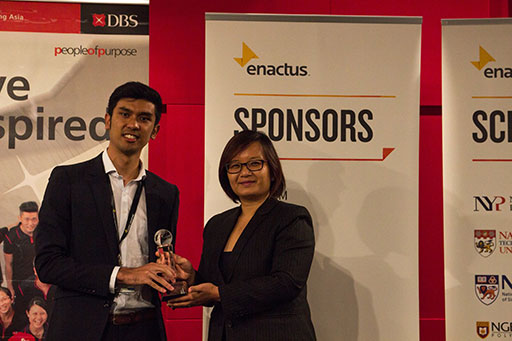 The event had strong support from the business community, with 60 executives in attendance. Mr. Gerard Chai, Chairman of Enactus Singapore and Managing Director of Korn Ferry Singapore said “Enactus embodies the principles of business, innovation and entrepreneurship. Our tertiary students run projects that make significant social impact to their beneficiary communities. This was again exemplified by the many projects that were presented at this year’s National Competition.” And Ms. Low Patsian, Senior Vice President and Head of CSR for DBS Singapore stated that “it is so encouraging to see the hard work of students, under the tutelage of DBS professionals who volunteer their time and expertise, result in great ideas that bring social impact. This must have been a great experience and the journey to join the World Cup will be even more unforgettable.” 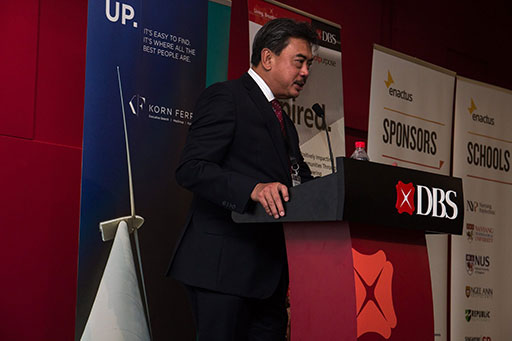 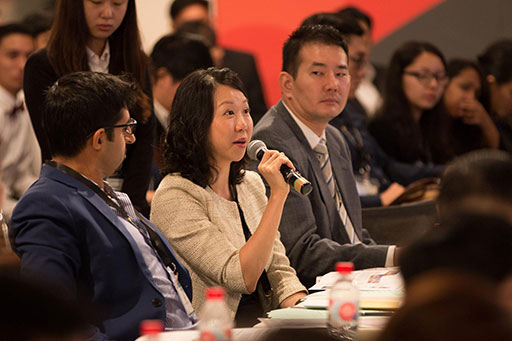 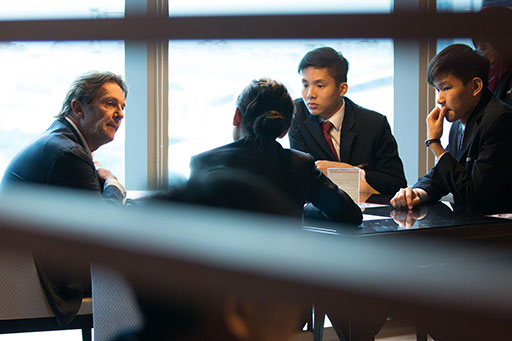 Perhaps the most touching moment of the competition wasn’t a part of the official agenda. Instead, it happened during the competition when one of the teams had trouble connecting their laptop to the projector for their presentation. As the set up time neared its end and the audience watched silently to see if the team could make it work, a student from a competing team came to their rescue with an adaptor to allow their presentation to project on screen. Check out this Facebook post by a judge who witnessed this and was tremendously impacted by the kindness and sportsmanship of the student. This story captures the true spirit of Enactus, of helping others so we can all succeed…or as we like to say, #WeAllWin.