It may have started with a competition but it certainly didn’t end there. On 14-15 July, 840 students, faculty members and business leaders came together at the KCB Leadership Center in Nairobi for the Enactus Kenya National Competition. Their collective goal for the two-day event was to make new connections, share ideas and be inspired, all while celebrating the impact made across the country this past year by teams using entrepreneurial action. And, of course, to select a national champion. After registration, judges received their assignments and everyone was off to their rooms to see the 17 teams present in the first round of competition. 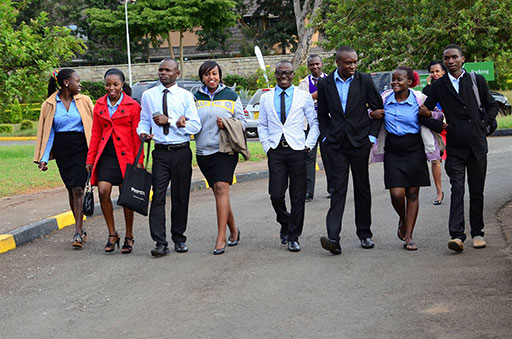 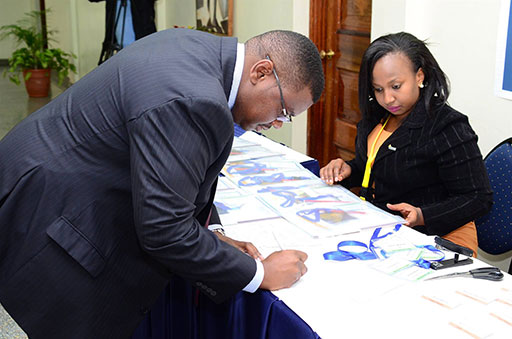 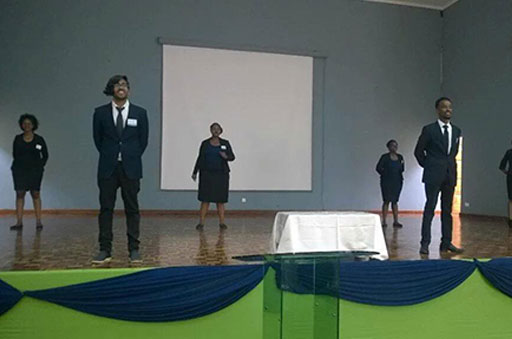 That afternoon, attendees had a chance to break out into small groups for the Top to Future Forums, where students and executives worked together to identify gaps in society and coming up with opportunities to fill these gaps.

Top to Future Forums in progress! The 14th #EnactusKenyaExpo is now happening! Join us! 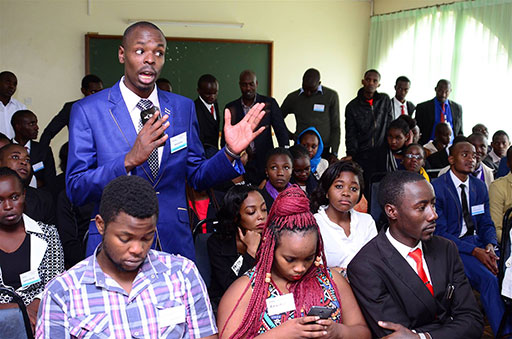 After that, everyone came together to listen to the Inspired by Alumni panel, moderated by Zawadi Midibo, Business Journalist with K24Tv, where Enactus Kenya alumni shared their stories and advice for the current students. This was followed by a keynote address by H.E. Amb. Jutta Frasch, Ambassador of the Federal Republic of German to Kenya, who shared her thoughts on the relationship between the two countries and opportunities for the future. The Ambassador, together with Enactus Kenya Expo 2016 Partners, then announced the five teams moving forward to the final round of competition!

Day two began with the exciting final round of competition: five judges had the difficult task of selecting the national champion, while all attendees took in the presentations, inspired by the impact made this year. 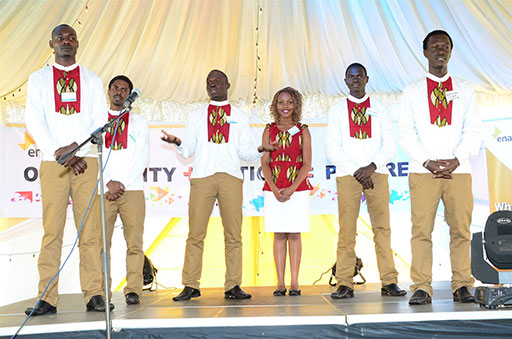 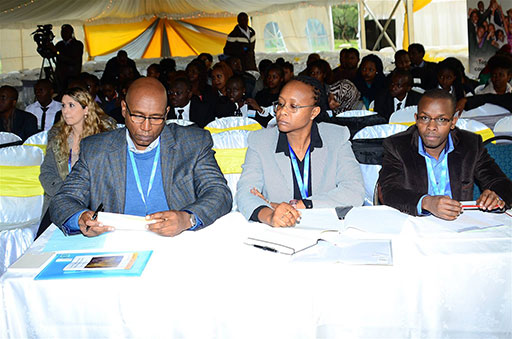 But we’d have to wait to find out the winner: once the presentations were over, a number of interactive and informative events took place, including a team president and faculty round table, where they explored successful strategies for taking great ideas and translating them into positive action; and the Action Leaders Forum, where a panel of experts shared their thoughts on innovation and technology in agricultural industry.

Finally, it was time to learn which team would earn the right to represent Kenya at the Enactus World Cup in Toronto this September: the team from Moi University. They are now preparing to share their impact with the world, such as their CHEPKUBE Project: the team developed a more productive poultry farming technique, facilitated by a multipurpose energy saver cooker hat that doubles as a chick brooder. 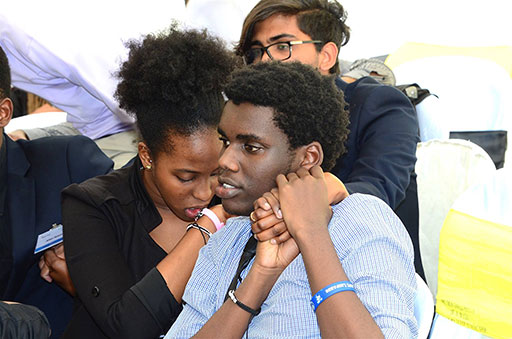 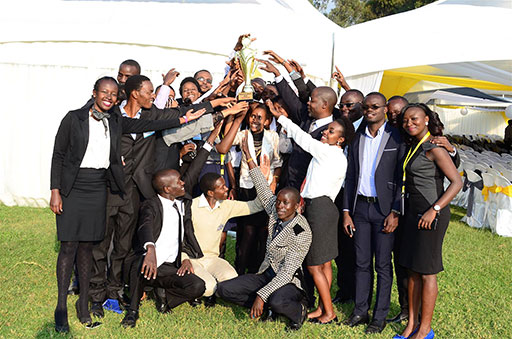 The national championship wasn’t the only recognition handed out at the event: multiple team awards were presented, sending a message of support and celebration to the network. These awards included the Most Active Team, the Best Managed Team, and the Best Team at Recruiting. 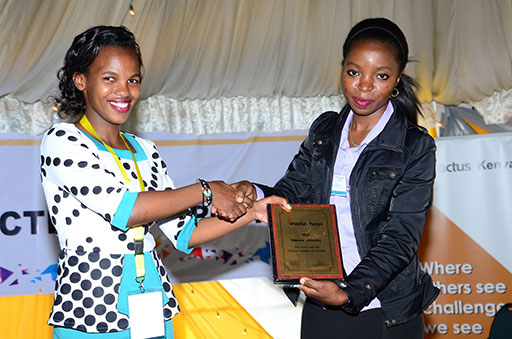 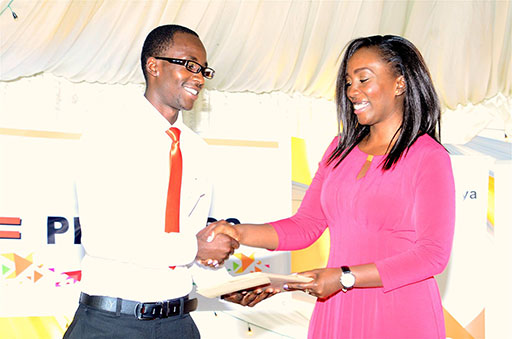 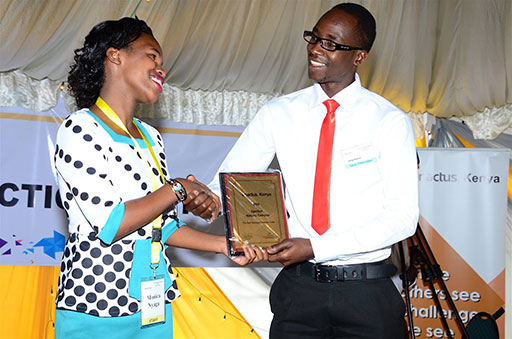 Thanks to the hard work of the Enactus Kenya team, there was lots of great coverage of the event including articles in the Daily Nation, Business Daily and other print media; coverage by Radio Maisha, KBC English Service and Hope Fm; and coverage by three television channels, including this great piece:

This is where my journey of social entrepreneurship began and am back to inspire new members to make a difference in the world. www.enactus.org to register your university. #enactuskenyaexpo #SmartCitySolutions #DomesticEventsInc #socialenterprise #socialentrepreneurship #entrepreneurship

This morning, #EnactusANU joined teams from various universities for the Enactus Kenya National Competition #EnactusKenyaExpo We are wishing them the very best!