It was a very full two days when more than 1,700 students, alumni, faculty members and business leaders met at the Taj Land’s End in Mumbai on 21-22 July to celebrate the incredible impact Enactus India has made across the country this year. In addition to sharing ideas, making new connections, and recognizing achievements, everyone there was also excited about naming a national champion, the team that will become Team India as they travel to Toronto for Enactus World Cup in September. 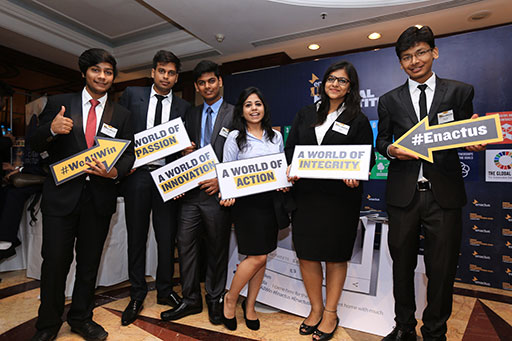 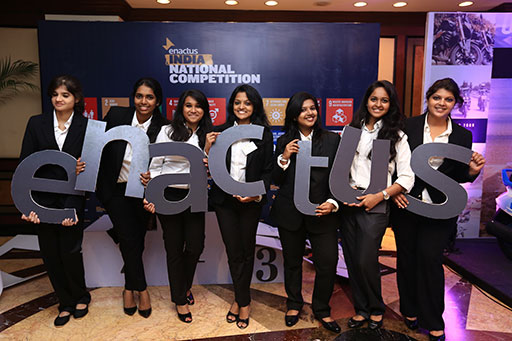 The national competition began with 67 teams in the opening round, whose initiatives were evaluated by 90 judges. Those judges selected the teams to move forward to the semi-final round, where 70 business leaders had the challenging task of selecting the finalist teams. Those three finalist teams took to the main stage on the final day of the event and gave their best presentations, sharing their stories of impact and action with all delegates, including 19 top business leaders serving as judges. 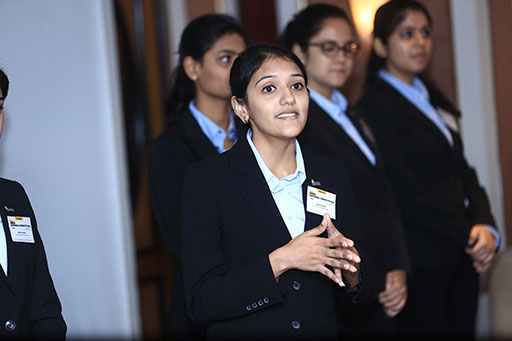 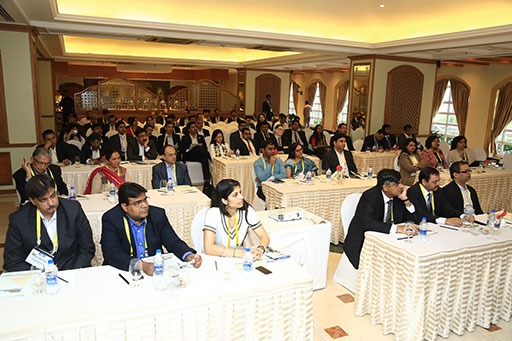 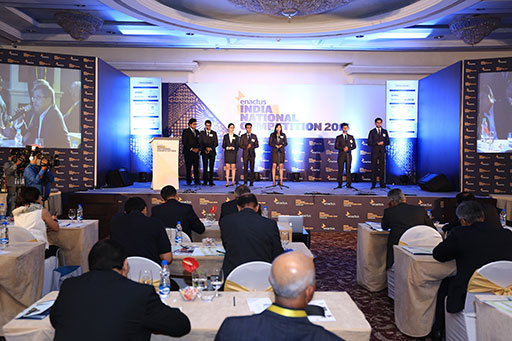 In the end, it was the Enactus team from Shaheed Sukhdev College of Business Studies that was awarded the cup and earned the right to represent India at the upcoming Enactus World Cup. The team presented two main initiatives, Project Udaan, which is increasing digital literacy and access to computers for women across rural India; and Project Raahat, which is successfully addressing sanitation issues and human waste disposal in slums in the Dehli. You can watch the team’s winning presentation, as well as all the final presentations, here! 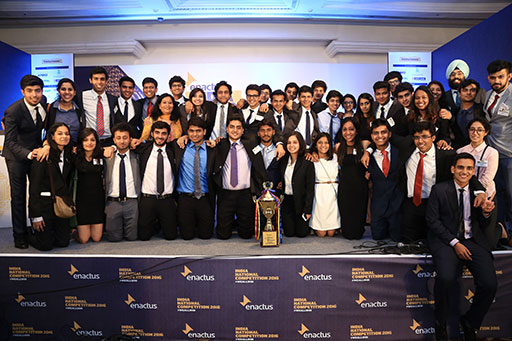 Clearly, it wasn’t only the national champions that were excited about the competition: post after post appeared on social media before and during those two days, expressing messages of support for the teams and how judges and observers were inspired by their work. Especially impressive were the messages of encouragement from sponsor companies, both leading up to and throughout the event. One example was KPMG: they sent numerous tweets as did Richard Rekhy, their CEO. Check out a few below!

My best wishes to all teams competing in the @EnactusIndia #National Competition 2016! Remember we need a #higherpurpose to grow. #WeAllWin

The finalists at @EnactusIndia are blowing the judging panel away with their #social_entrepreneurship ideas. #WeAllWin

Speaking of social media, whether you were in Mumbai or not, you could experience nearly every moment of this exciting event for yourself, thanks to the hard work of the Enactus India social media team. Nearly 30 social media ambassadors worked together in advance of the event to build excitement and awareness, with a core team of 10 ensuring all the highlights were captured on site.

Thankyou @EnactusIndia and the social media ambassadors for the live feed of the nationals.#WeAllWin #EnactusIndia #Enactus

feel proud to be a part of social media ambassador team..All the Best to the participating teams..2 Days to go #EnactusIndia #WeAllWin

In addition to the competition, delegates had the unique opportunity to learn from industry leaders, first in the fireside chat, a panel discussion moderated by Mini Menon, former Chief Editor of Bloomberg. While exploring the impact technology innovations have on businesses, students and business leaders alike heard from industry experts Krishnan Ganesh, Chief Executive Officer of Tutorvista, and Ronnie Screwvala, Managing Director of UTV Software Communications.

During the final ceremony, attendees were treated to an inspiring keynote address by Amitabh Kant, CEO of NITI Aayog, a government institution focused on economic development. He offered his insights into the robust Indian economy and encouraged the students to reach their full potential and take advantage of all their country has to offer. There was also a special ceremony recognizing our President and CEO Alvin Rohrs, as he prepares to retire later this year.

With more than 1,500 students in attendance, despite the competitive element, the overall feeling was one of fun and celebration. From spending time with peers to making new connections, the students had a great time celebrating the power of Enactus to bring people together! 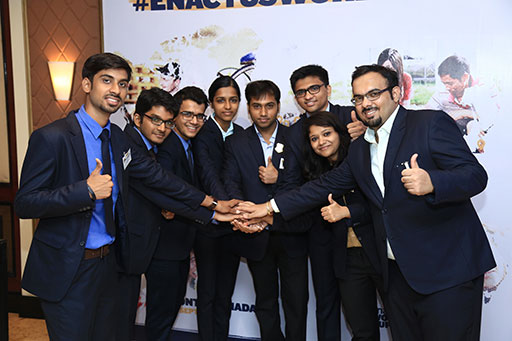 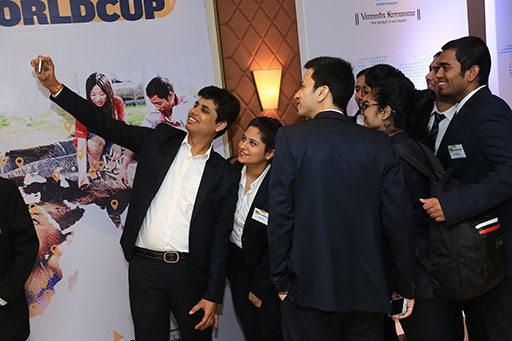 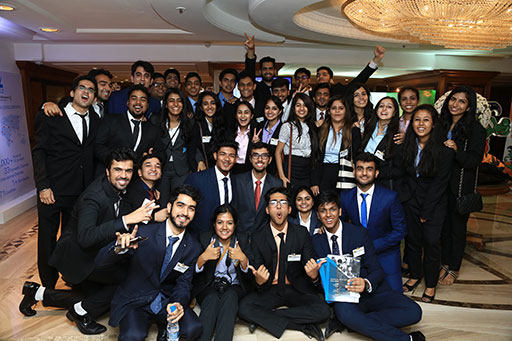 Want more from this year’s Enactus India National Competition? Search #EnactusIndia on Twitter and Facebook for more great posts, pictures and videos from the event. We’ve included just a few for you below!

The stage is all set for @EnactusIndia Championship, join @SYNTEL to cheer our change makers. Congratulations and best of luck. #WeAllWin

It’s great to see @EnactusIndia students work on projects for improving quality of life & standard of living for people in need. #WeAllWin

Today is finals of #EnactusIndia national competition; all roads lead to Taj LandsEnd; Will be there as judge @KPMGIndia @FarhanPettiwala