The whole network came out to support the Enactus program in Guatemala this year at their national competition, with 250 people coming together at the Hotel Real Intercontinental in Guatemala City on 12 July. The spirit of celebration was a key theme throughout the day-long event, with great excitement and energy…not surprising with an event hashtag that translates to ‘I Support Enactus’! 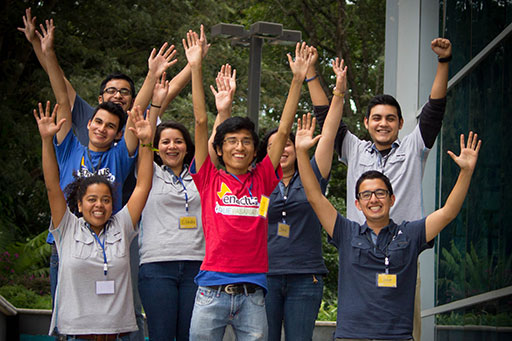 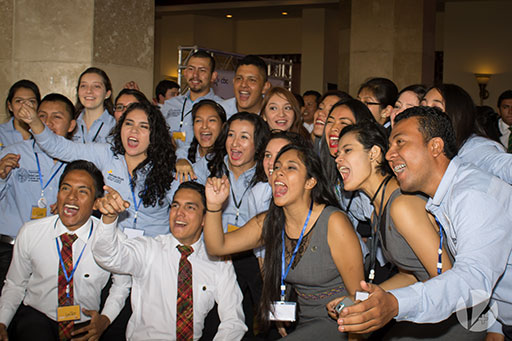 If you weren’t able to attend the event and experience it yourself, you can get a taste of it from some of the great videos posted on social media, from cheering teams to messages of support from board members and staff.

The national competition was the main event that day, with nine teams taking part in the opening round of competition. After presenting the impact they made using entrepreneurial action this year, 17 executives serving as judges selected three teams to move forward to the next round. 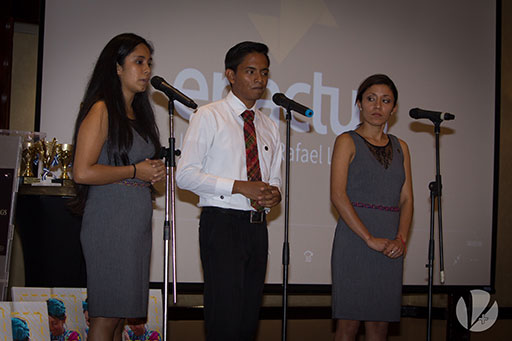 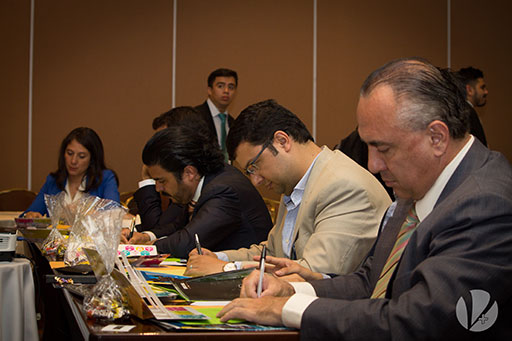 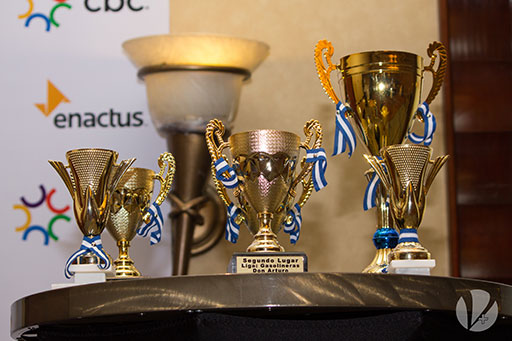 After the first round of competition, students were given exclusive access to pick the minds of established entrepreneurs, asking them questions and discussing ideas. Judging by the posts on social media, the entrepreneurs left just as inspired by the experiences as the students did!

After the roundtables, it was back to the competition and the chance to find out who would be representing Enactus Guatemala at the upcoming Enactus World Cup in Toronto in September. The final three teams took to the main stage, passionately presenting their work in their communities and celebrating lives changed. The Enactus Guatemala team did a great job capturing the competition to share on social media; check out a few of the posts below!

Translated by Bing: “We have learned to see a problem as an opportunity” Enactus UVG Campus South. #YoApoyoEnactus

Translated by Bing: “Our commitment is to create channels that provide them with development opportunities,” Enactus CUNOC #YoApoyoEnactus

Translated by Bing: “We empowered 18 people who increased their income by 10% in 3 months” Enactus URL #YoApoyoEnactus

In the end, the nine top business leaders serving as judges selected the team from Universidad Rafael Landivar as the 2016 National Champions, earning them the title of ‘Team Guatemala’ for the first time. Judges were impressed by their portfolio of projects including Dinkon, an educational app that includes teaching materials; Hands Amaranth, an agricultural initiative that empowers women; and Chicken Coop, which focuses on improvements and innovations to raising chickens. 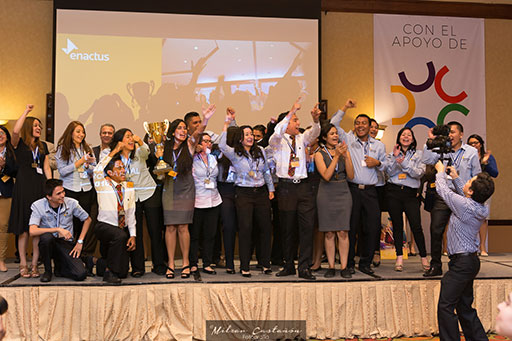 The National Championship wasn’t the only award handed out that day: in a series of awards, numberous individuals were recognized for their impact and achievements this year, from the top student leader from each team to the alumni of the year!

Can’t get enough of the Enactus Guatemala National Competition? Visit their Facebook page and Twitter account for video from the event, presentation highlights, and lots of great posts and pictures!

And don’t miss this great flashback video that captures all of the great energy and excitement from Guatemala City!

Translated by Google: Very pleased to participate as a judge in the annual competition Enactus , evaluating business ideas of young entrepreneurs . #yoapoyoenactus

Translated by Bing: All teams and students are winners, congratulations to the team that will represent us this year @enactuslandivar #YoApoyoEnactus