More than 1,500 people gathered at the Intercontinental City Stars in Cairo on 3-4 July for the Enactus Egypt National Competition, and the vast majority of those in attendance were students – imagine the energy and excitement! In addition to making new connections, sharing ideas, and celebrating the impact made over the past year, they were there to find out which team will represent Enactus Egypt in Toronto this September at the Enactus World Cup. 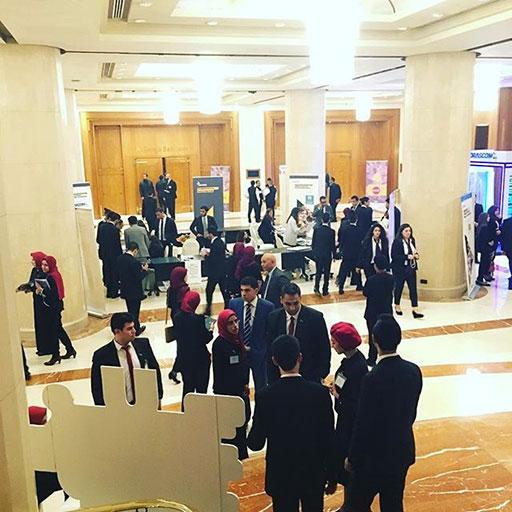 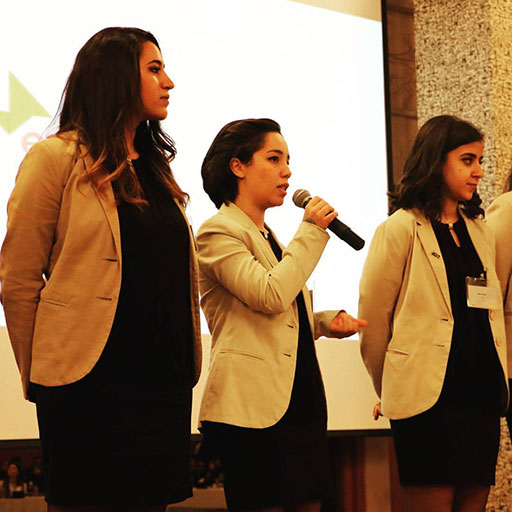 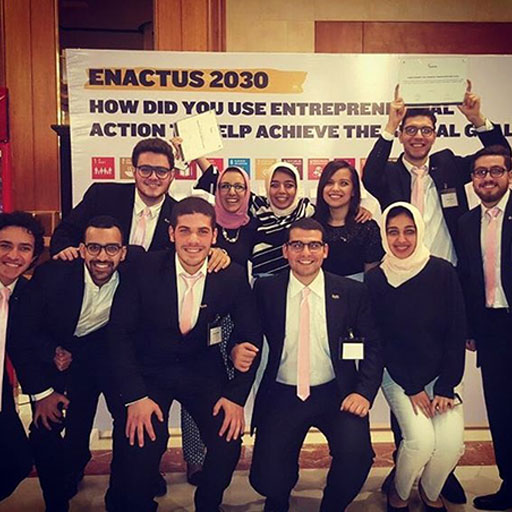 In the opening round of competition, 35 teams presented their results to 61 executives serving as judges. Those judges had the difficult responsibility of selecting the finalist teams, four schools to move forward to the main stage in hopes that the judges – 25 of the country’s top business leaders – would select them as national champion. Check out the posts below that captured a snapshot of each finalist presentation.

In the end, the team from British University in Egypt was awarded the cup. Judges were impressed with their Life-Straw project, where the team designed and produced an inexpensive yet effective water filter that is now being used in areas of extreme poverty. The team will now set their sights on Toronto and maximizing their World Cup experience. 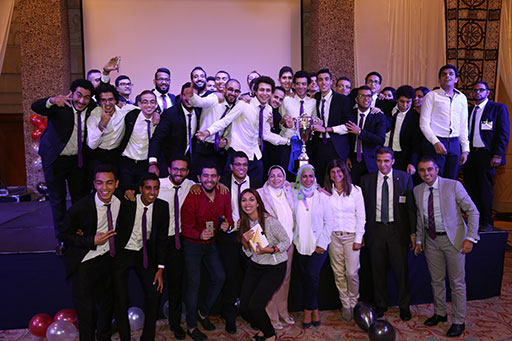 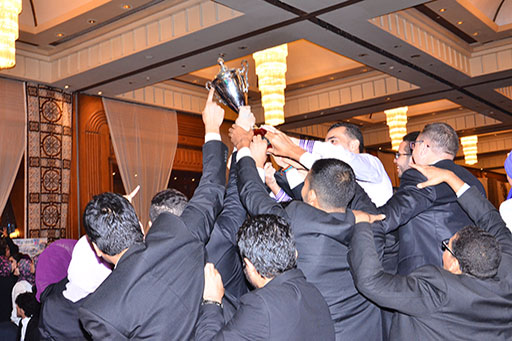 With an impressive list of sponsors that included Orascom Construction, ExxonMobil, Unilever, The Coca-Cola Company, Juhayna Group, Mansour Foundation, Orange, CIB, Giza Systems, and SADKO, it’s no surprise that there was also a long list of inspiring speakers and special guests. In addition to representatives from the Ministry of Social Solidarity, Ashraf Bakir, Managing Director of Unilever, shared with attendees how sustainability is at his company’s core and how inspired he was by the students, especially how they not only solved problems but also created opportunities in the process. And as a special treat, Moataz Helmy, alumni from French University in Egypt and Managing Director of The District, the first co-working space for entrepreneurs (a company he helped found!), shared his experiences building his team, competing at and winning World Cup, and his journey as a young entrepreneur. He encouraged the students in the room to focus not on who wins or loses, but how you can use the experience to build a stronger team. 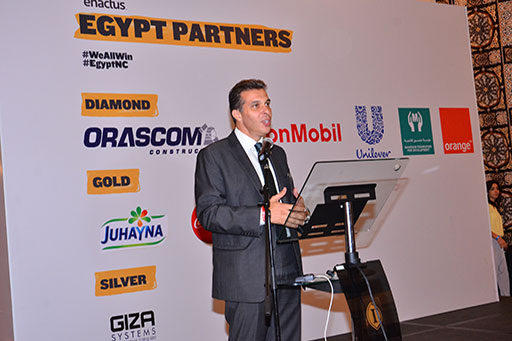 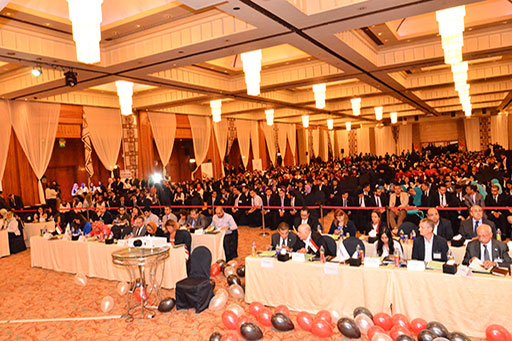 In an effort to bring the excitement to all supporters across the country and around the world, portions of the event, including the presentations and awards ceremony were live streamed! Thanks to the hard work of the Enactus Egypt team and their social ambassadors, there were lots of great posts on social media throughout the event; just search #EgyptNC and you’ll quickly get a taste of the fun and excitement. And participating teams were very active, with lots of great messages and pictures, especially selfies – check out a few below!

Don’t miss this great flashback video that captures all the excitement of this year’s Enactus Egypt National Competition!

This cup, this effort, this team, this passion, and this unexplainable amazing feeling! #CHAMPIONS #Enactus_BUE pic.twitter.com/aeSQFH1qSY