Celebration is a common theme of our national competitions, running through all of the events leading up to the Enactus World Cup. This was especially the case at the Enactus Brazil National Competition this year, where 1,900 supporters met at Centro de Eventos of Ceara in Fortaleza on 7-8 July. At the Opening Ceremonies, Brazilian culture took center stage and was showcased and celebrated through the arts. Attendees were treated to an amazing dance show by Stars Dance Company Street, and the famous singer Fafa de Belém wowed the room with a special performance. 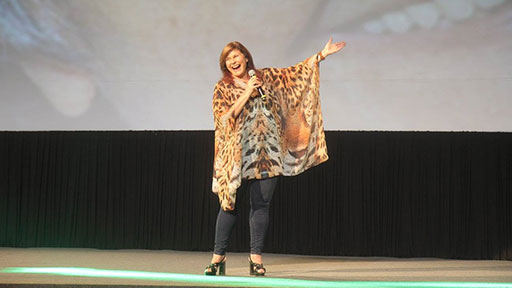 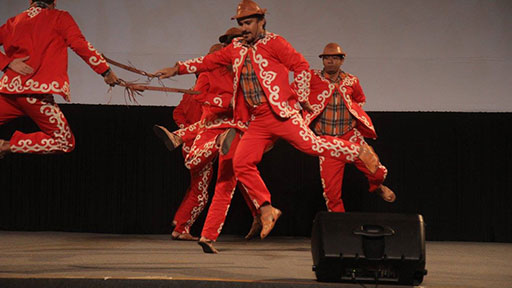 The celebration continued as the first National Symposium of Social Entrepreneurship was launched as part of the overall event. This symposium united researchers, students, professors, and companies, providing an opportunity to exchange studies, ideas and experiences in teaching and research around the theme of social entrepreneurship. 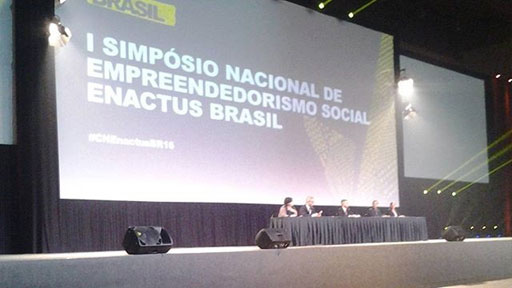 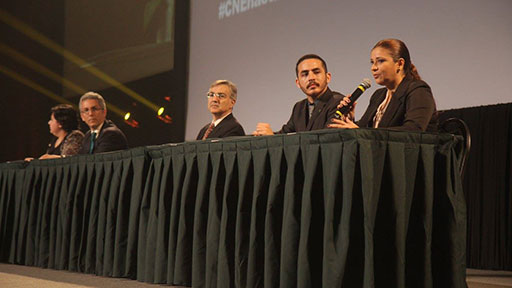 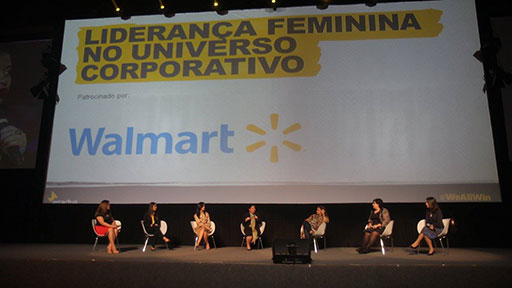 Teams were celebrated for their accomplishments over the past year, recognized with a series of awards, some in partnership with sponsors including the Walmart Women’s Economic Empowerment and the Cargill Foundation Universities awards. KPMG recognized 10 teams for their commitment to ethics and integrity, while Ford recognized the four teams that participated in their partnership. The We All Win prize was awarded to Enactus Federal University of Cariri Team for their commitment to collaboration by working with other teams in Brazil to achieve greater impact, and Faculty Advisor of the Year (Prof. Maria Eliani Coelho), Student Leader of the Year (Lara Almeida), and Rookie Team of the Year (USP São Francisco) were also awarded. 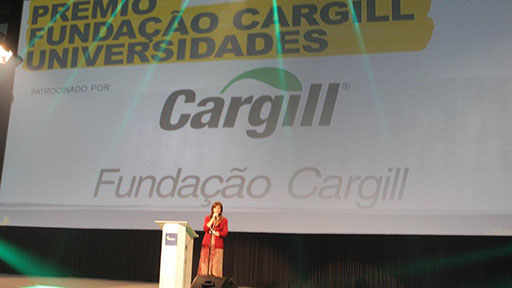 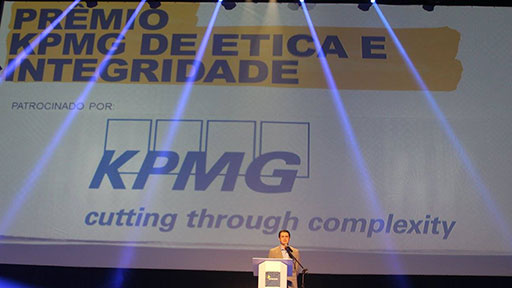 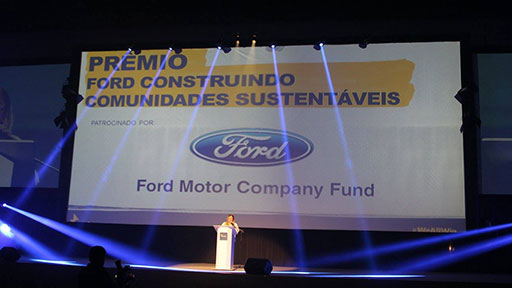 And the impact one individual can have on the lives of people around the world was celebrated: after opening the final round with an inspiring, emotional speech, our own President and CEO, Alvin Rohrs, was recognized for his hard work and dedication in building the organization. In addition to receiving a special award, he was treated to a performance by the Federal Institute of Education, Science and Technology of Ceará choir. Watch the tribute here!

This alone was a full event, but, of course, there was more: the national competition. In the opening round, 43 teams from across Brazil presented their efforts to use entrepreneurial action to improve lives and better communities. Forty-four judges had the tough task of narrowing the field to five finalist teams. Some of the country’s top executives evaluated those finalist presentations and selected the team from Federal University of ABC as the 2016 National Champion, recognizing them for their work including their Teia project, which empowers the mentally ill with skills and training for employment opportunities. The team will now set their sights on Toronto and representing their country at the Enactus World Cup in September. 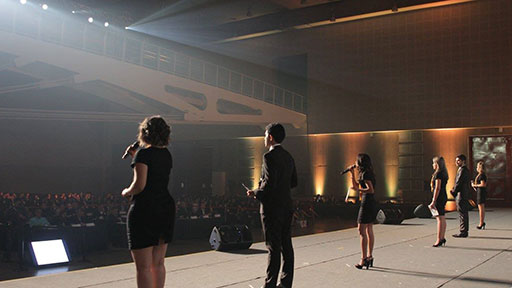 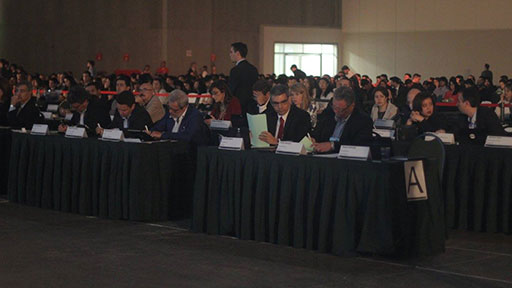 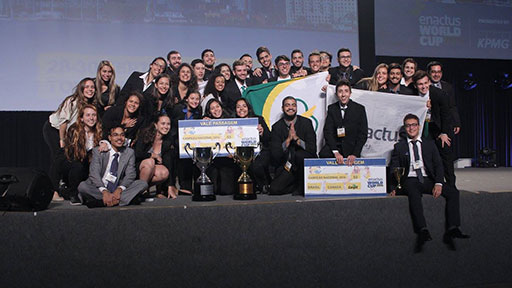 The event also included an insightful keynote address from Vitor Raposo, Executive Director of Marketing in Brazil for Nufarm, a global agricultural chemical company, who used his story and experience to highlight the important role young people play in Brazil, encouraging the students in the room to never give up. Students and business people also had the chance to connect during the busy career fair. 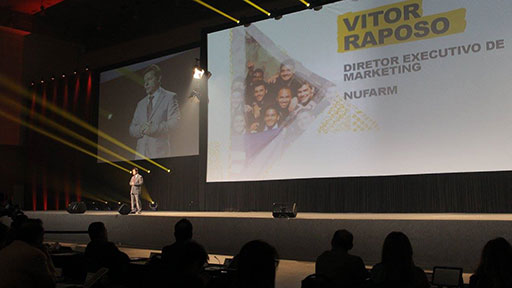 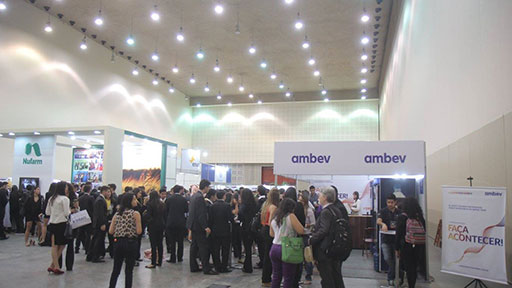 Experience all the highlights from the Enactus Brazil National Competition with this great flashback video!