More than 350 supporters gathered at the Sofitel Wentworth Hotel in Sydney a few weeks ago to celebrate the impact made by Enactus Australia teams over the past year. Like other events around the world, the national competition was the cornerstone but they added an education and best practice sharing element that facilitated additional learning opportunities for the students in attendance. 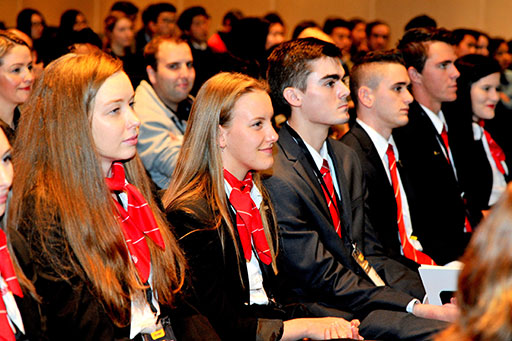 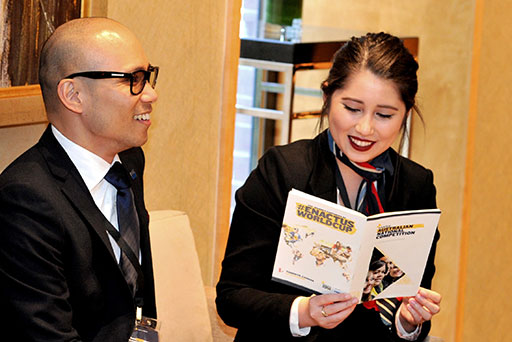 On 5 July, the students had the opportunity to take part in a number of special sessions: there was a career workshop with presentations from four partner companies, followed by roundtable discussions. CSIRO led a session on how to start up and grow a Social Enterprise, incredibly valuable training for their Enactus work. They also leveraged Practera, a cloud based platform designed to support a wide range of experiential learning scenarios used be Enactus. In one workshop, they focused on Enactus online learning modules. A second one focused on making a 60 second video about a project, which were judged during the competition. 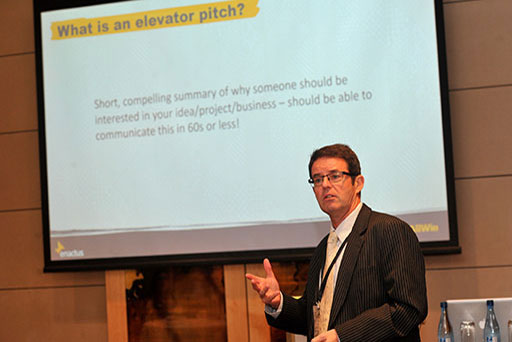 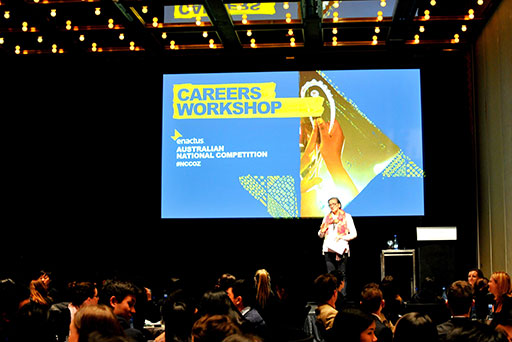 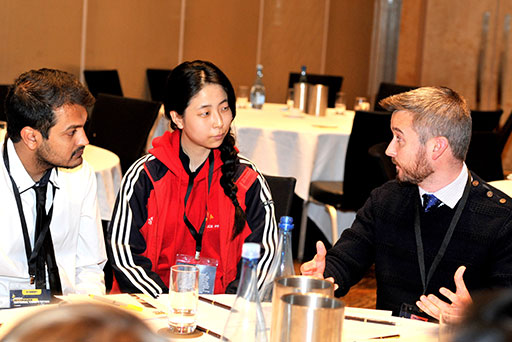 Speaking of competition, 11 teams participated in this year’s event, in hopes of winning the national champion title. On 6 July, the opening round kicked off with 27 executives serving as judges: after watching presentations, asking questions and evaluating impact, those judges selected eight teams to move forward to the semi-final round on 7 July, where teams met a new group of 44 judges who selected the finalist teams. Finally, those four teams took to the main stage in the final round, presenting their work to 35 top business executives serving as judges. After being impressed and inspired by the impact and enthusiasm, the judges selected the team from Edith Cowan University as the 2016 National Champion. 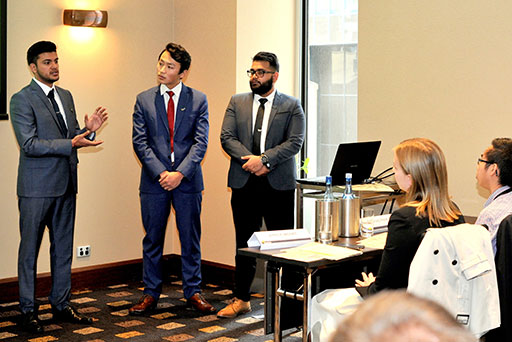 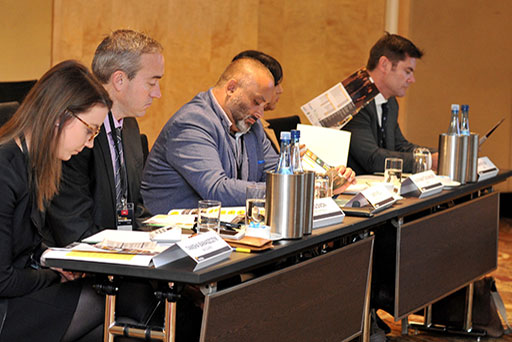 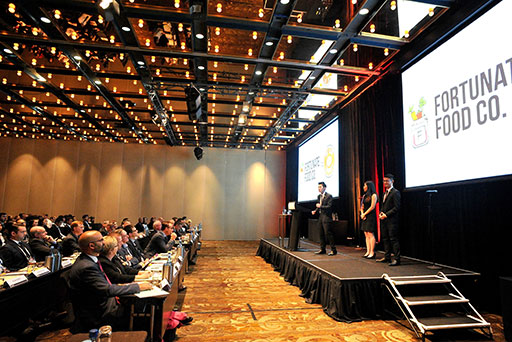 In their Waste Not project, Enactus ECU addressed food waste in the restaurant and café industry by educating businesses in the City of Joondalup about the issue and after analysis, helping set up solutions such as donating leftover food to charities and redirecting food into purpose-built compost bins that fertilizes a community vegetable garden. In addition to winning the national championship, the team was announced as the winner for the Graham Kraehe Community Project – Brambles Food Waste Challenge and awarded a $5,000 prize to support development of their project (check out this release!) The team will now prepare to take on the world at the Enactus World Cup in Toronto this September.

Just finished our first presentation! Well done to the presenters you were amazing! #nccoz #weallwin pic.twitter.com/IyzqQmUicS 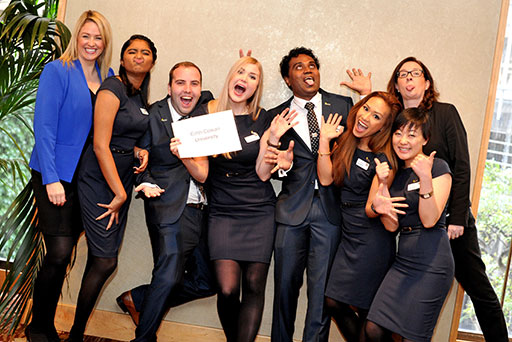 WE WON! We represent Australia In Toronto at the World Cup in September! #nccoz #weallwin #likeaboss pic.twitter.com/e8i8mhiaM0

The spirit of celebration was strong throughout the event: in addition to the national champions being named, numerous other recognitions were presented, including the Best New Team Award to Enactus Canberra; Outstanding Faculty Advisor to Selena Griffith of University of New South Wales; and the Unilever Sustainable Living Project Award.

Want more from the Enactus Australia National Competition? Check out all of the great posts on their Facebook page!

Very excited to be a judge at the @ENACTUS_AU semifinals today – very impressed by all the community projects. pic.twitter.com/5ZcNW5j5nj