This year’s Enactus Zimbabwe National Competition actually started a week before its scheduled date, when judges came together for a special orientation session. Holding it before the competition allowed for more time to learn about the organization and the opportunities to get involved, as well as network with an impressive group of leaders.

One week later, 530 Enactus Zimbabwe supporters gathered at Celebration Center in Harare to celebrate the teams’ achievements of the past year. The excitement kicked off with the opening round of competition, which saw eight teams present their outreach initiatives to a panel of 42 judges. 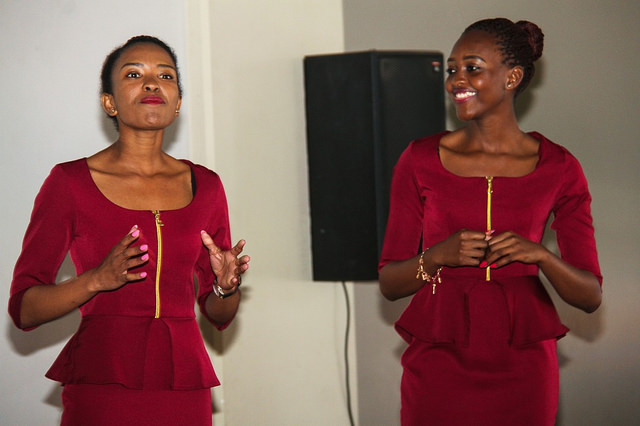 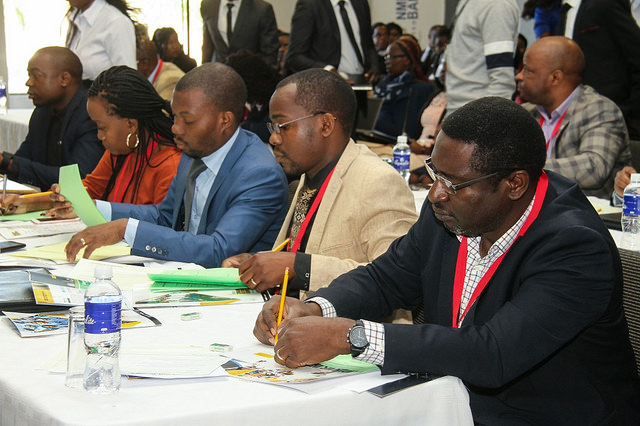 Before they could find out which teams were moving on, attendees had the opportunity to learn from and network with each other at the Top to Future Top Luncheon, which featured a board member panel discussion on entrepreneurship in a tough economic environment. This was followed by the keynote address, given by Rachel Adams, Founder of Narachi Leadership and renowned leadership expert, who shared her personal thoughts on key qualities of leadership. 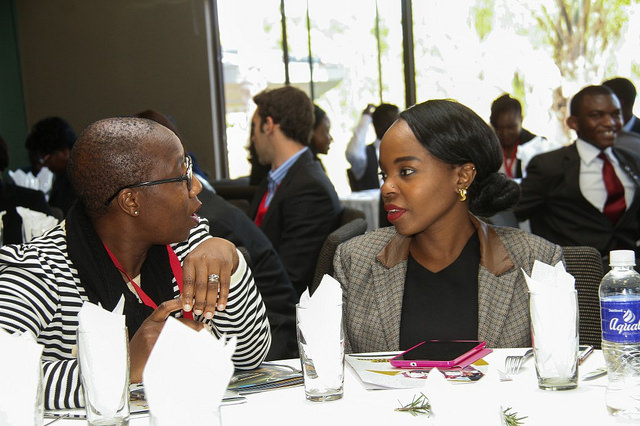 It been an awesome lunch and informative at the #enactuszw17 nationals. Thanks to @KPMG_ZW #WeAllWin 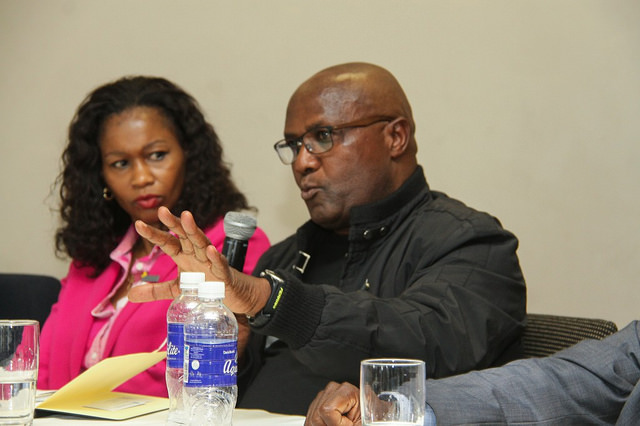 It was back to the main stage for the final round of competition, judged by 34 of the country’s top executives. After the impressive presentations, judges made their decision and the team from Midlands State University was named the 2017 National Champion, making an impression with their Project Up Grow, which teaches children at a probation centre valuable entrepreneurship skills; and Project Tsapo, where they made a special bag using recycled plastic that serves as both cooker and cooler. The team will now prepare to represent their country at the upcoming Enactus World Cup in London.

With an impressive list of sponsors, including CABS, MBCA, KPMG, TELECEL, and Steward Bank, the event featured an exhibition where many of the sponsor companies and entrepreneurs set up booths so students and other attendees could ask questions and learn about their organizations. Another highlight of the exciting day included the presentation of a series of recognitions, including Faculty Advisor of the Year, Financial Literacy Awards, the Digital Media Award, and Civic Engagement Awards to long-standing partners. 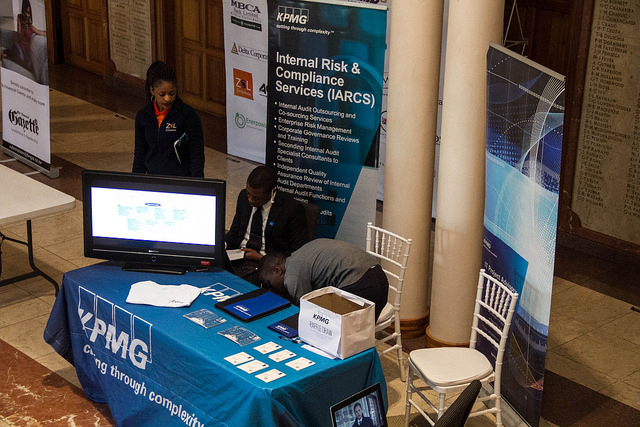 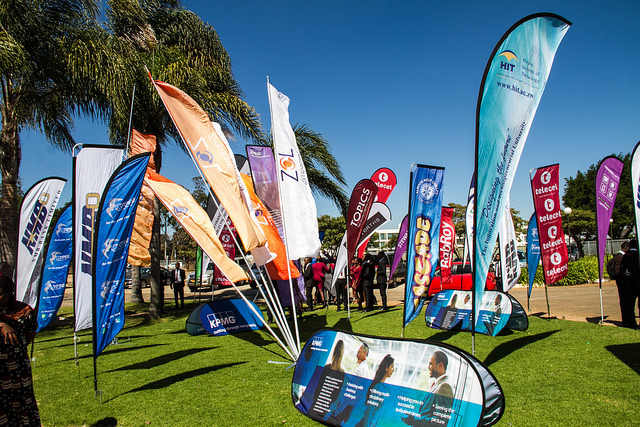 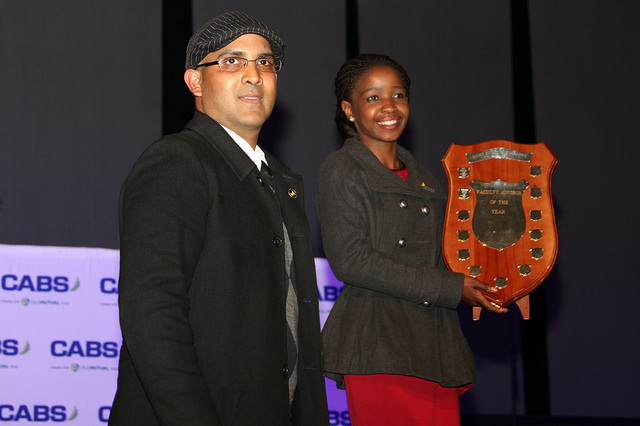 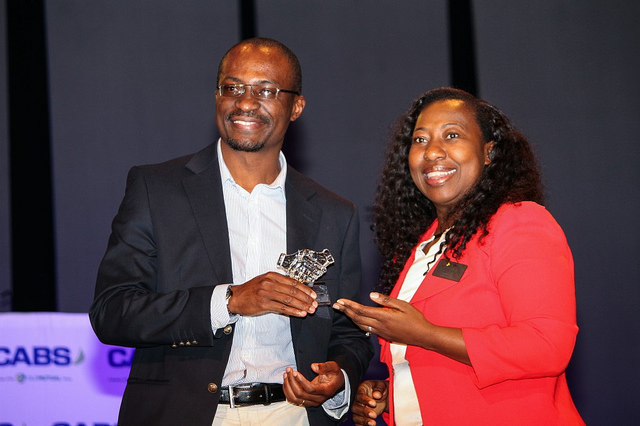 Don’t miss this great flashback video – it captures all of the emotion and excitement!

Proud to be part of witnessing and appraising future entrepreneurs #zwenactus17 pic.twitter.com/cdwJ6Nm0ID

Am totally blown away by the innovation & creativity displayed by university kids in the ENACTUS competition. #zwenactus17 #WeAllWin

The future is bright for our beautiful country! Well done to all the teams – Fantastic. Creativity Innovative. #WeAllWin #zwenactus17