With Enactus World Cup in London less than two months away, the team from the Institute of Higher Commercial Studies of Carthage IHEC is preparing to represent their country on that global stage. They earned this opportunity after taking part in this year’s Enactus Tunisia National Competition in Tunis on 6 July, which brought together 460 supporters for a day filled with competition, collaboration and celebration. 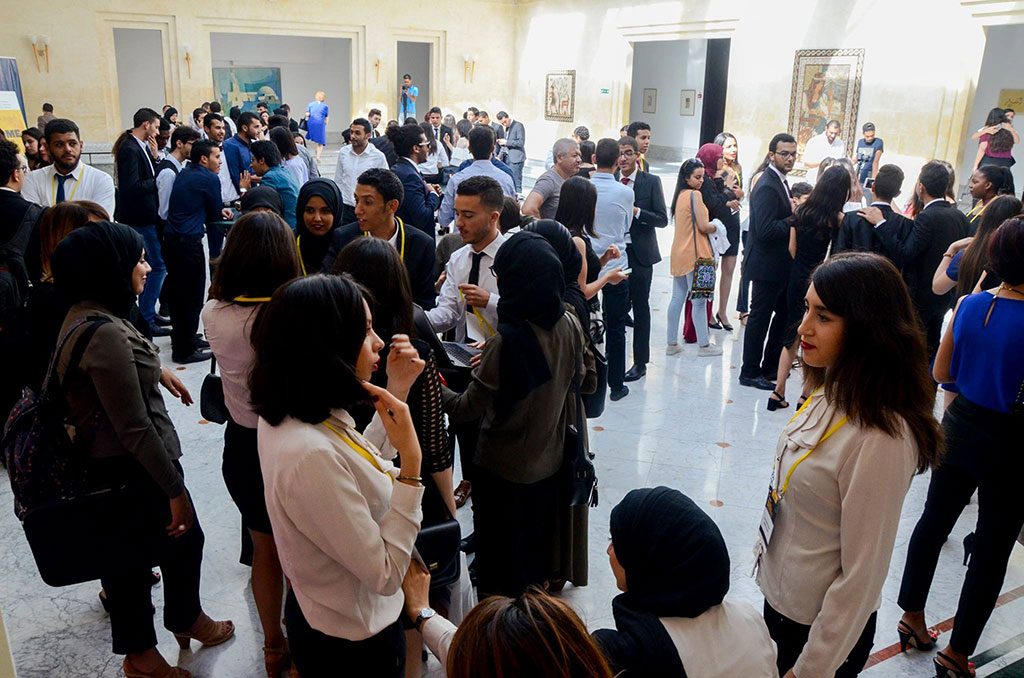 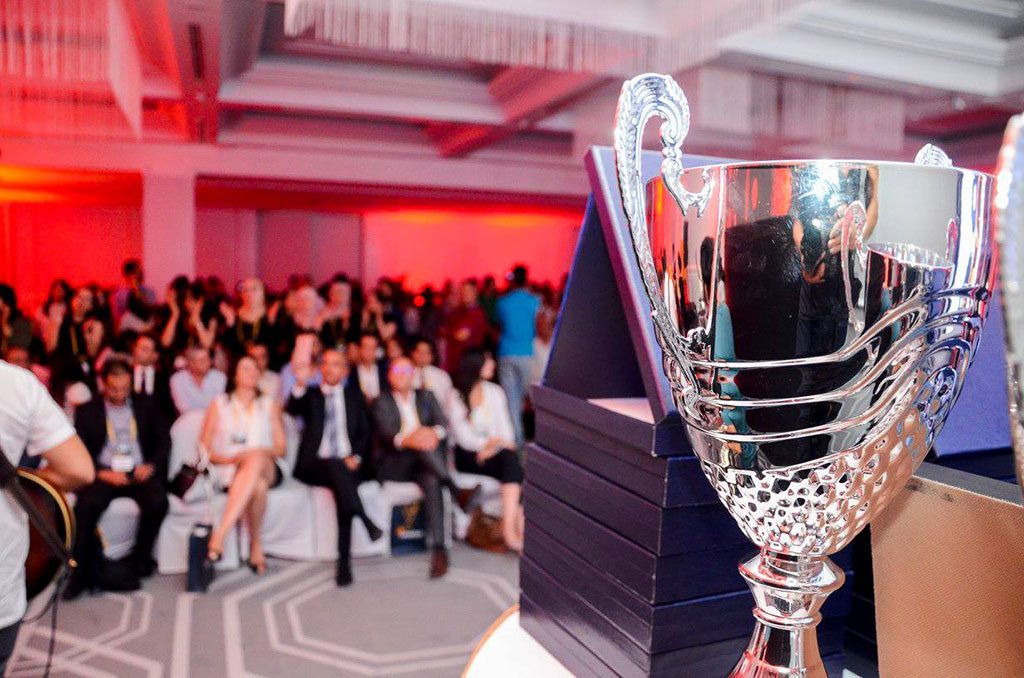 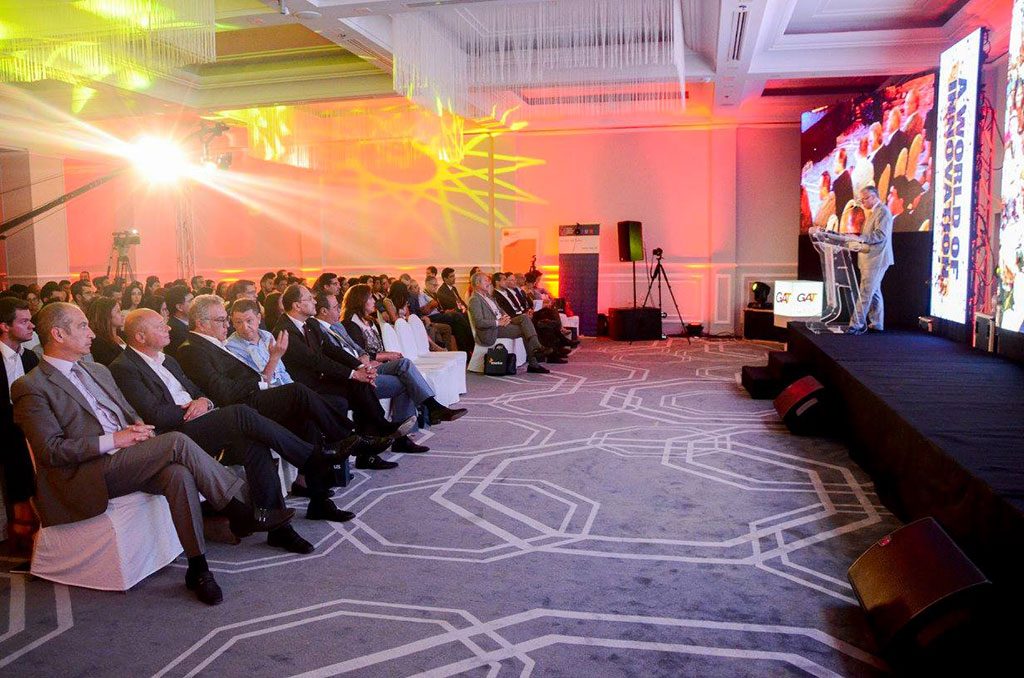 In total, 11 teams took part in the national competition with 49 executives serving as judges in the first round. Those judges narrowed the field to three finalists, who then had the opportunity to share with all attendees how they used entrepreneurial action to improve lives. 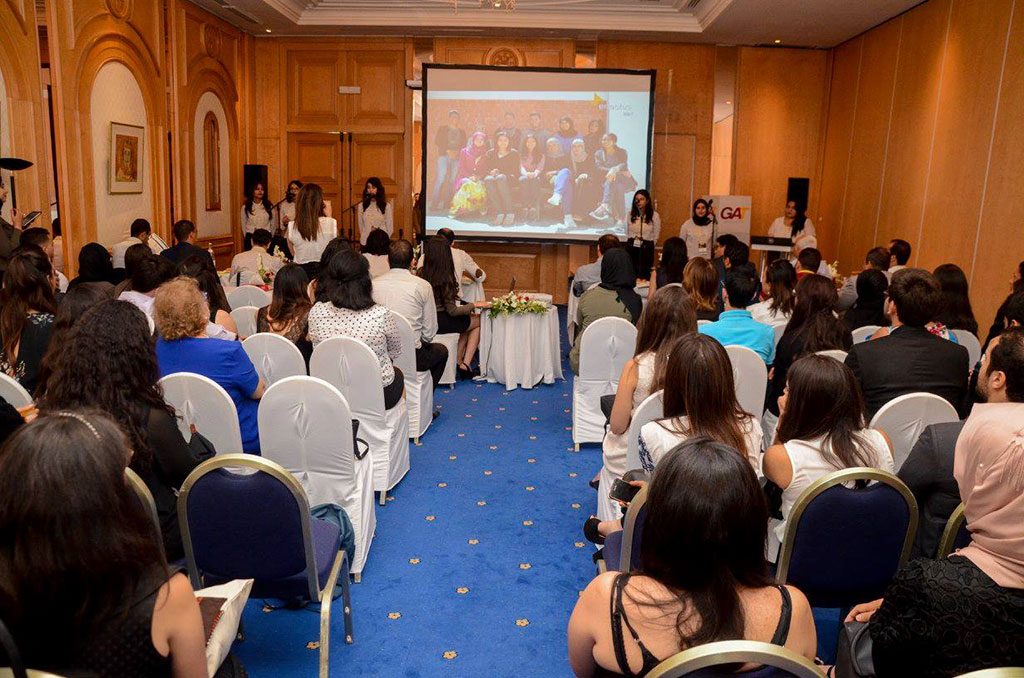 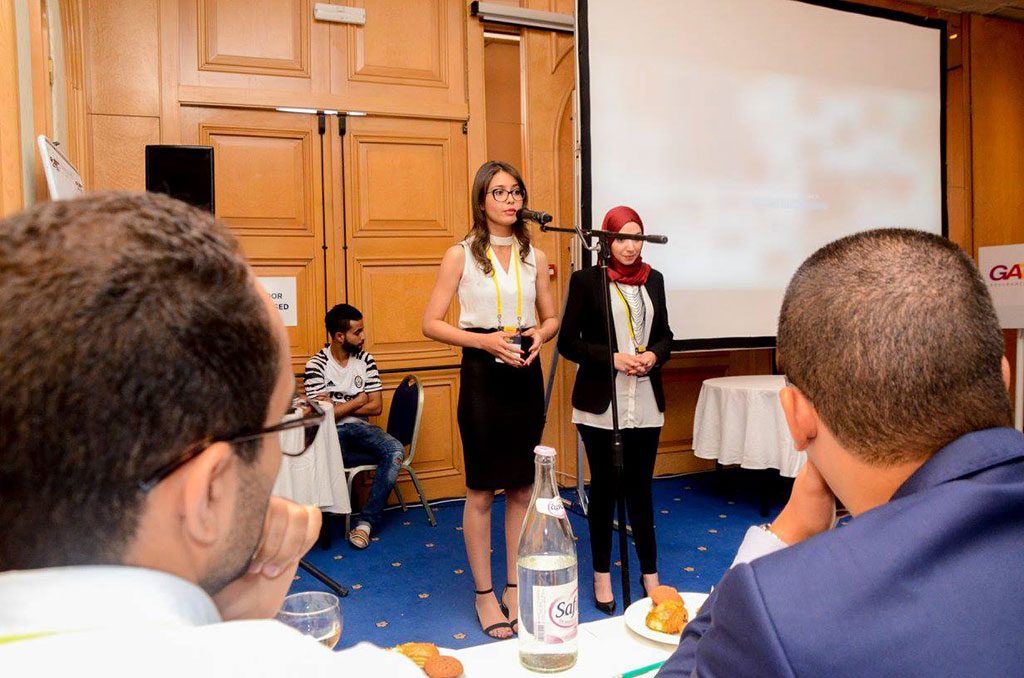 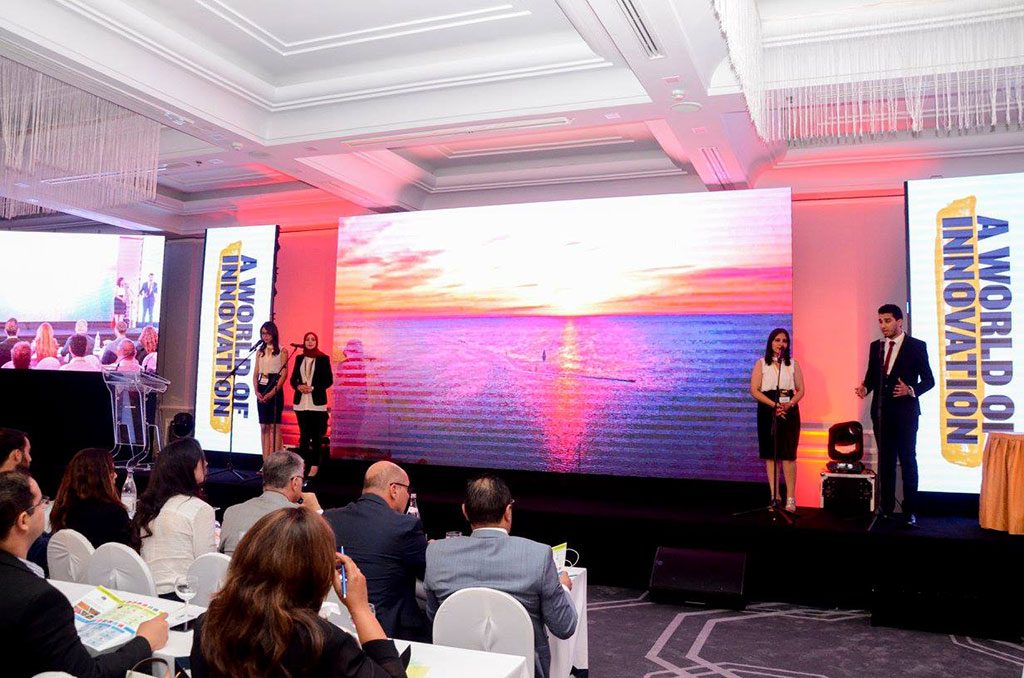 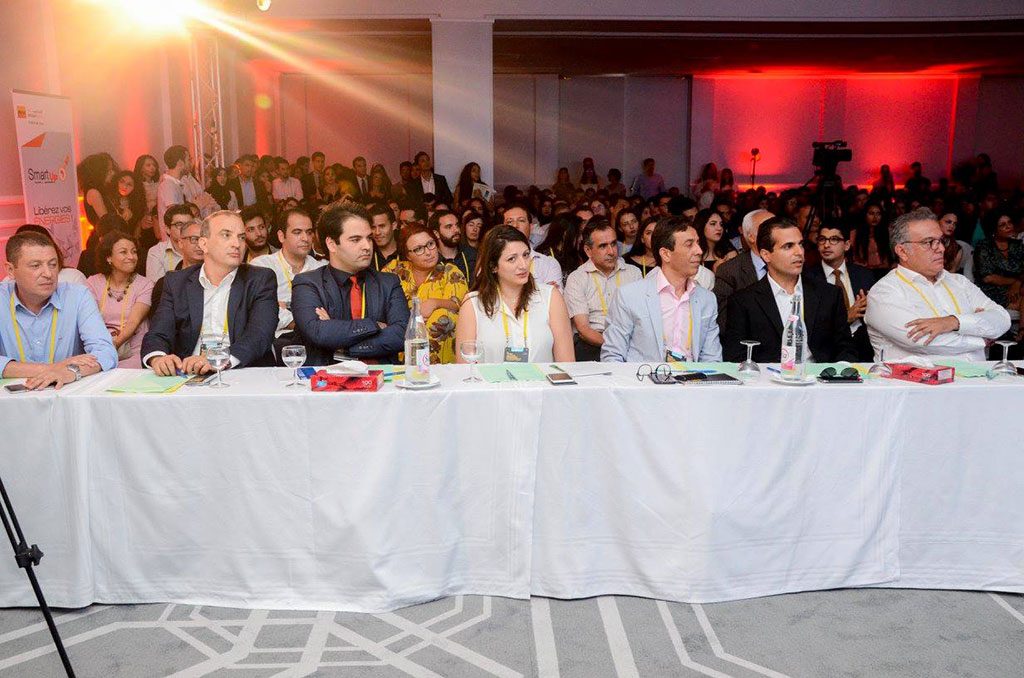 The winning team, selected by 32 judges, presented two impressive projects, including Rooya, which developed the capacity of a social enterprise providing affordable eye glasses; Cicconia, which provides clean water to communities in rural regions through an efficient rainwater collection and filtration system. 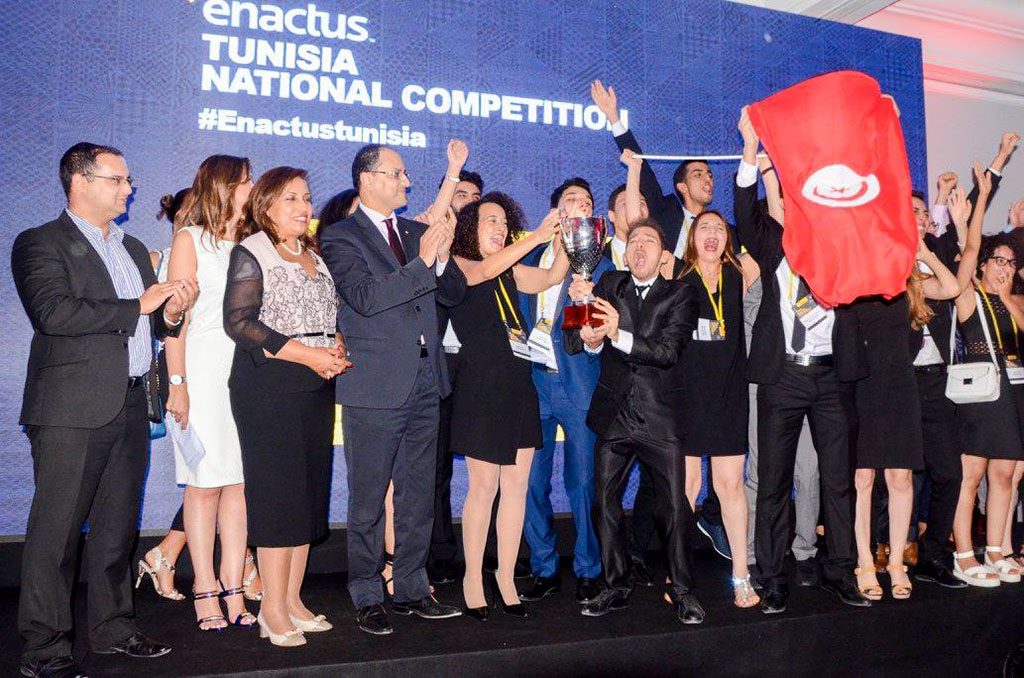 The national champion trophy wasn’t the only trophy handed out that day: in the spirit of celebration that is a hallmark of an Enactus competition, several other awards were presented. These recognized both individual achievement, such as the Team Leader and Faculty Advisor of the Year awards, and team excellence, including the Innovation and Enactus Spirit Awards. 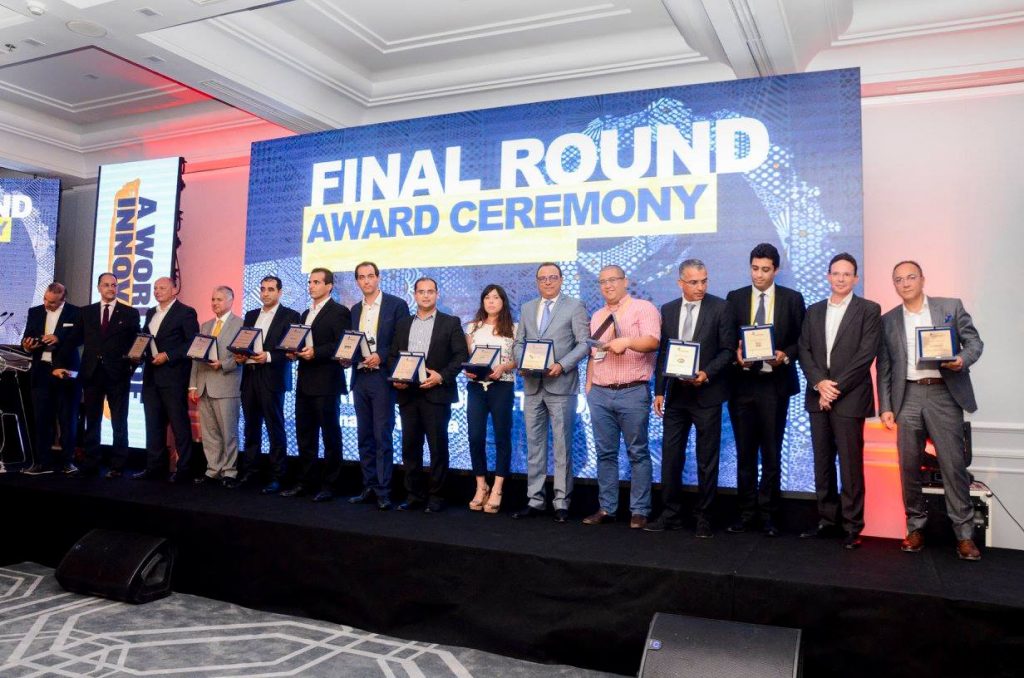 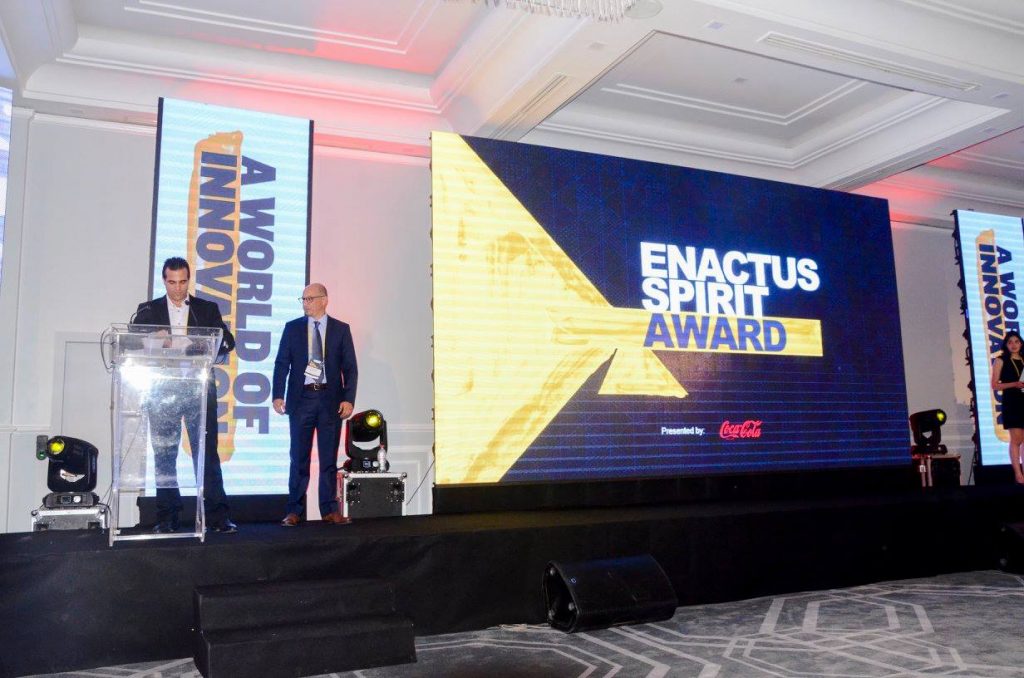 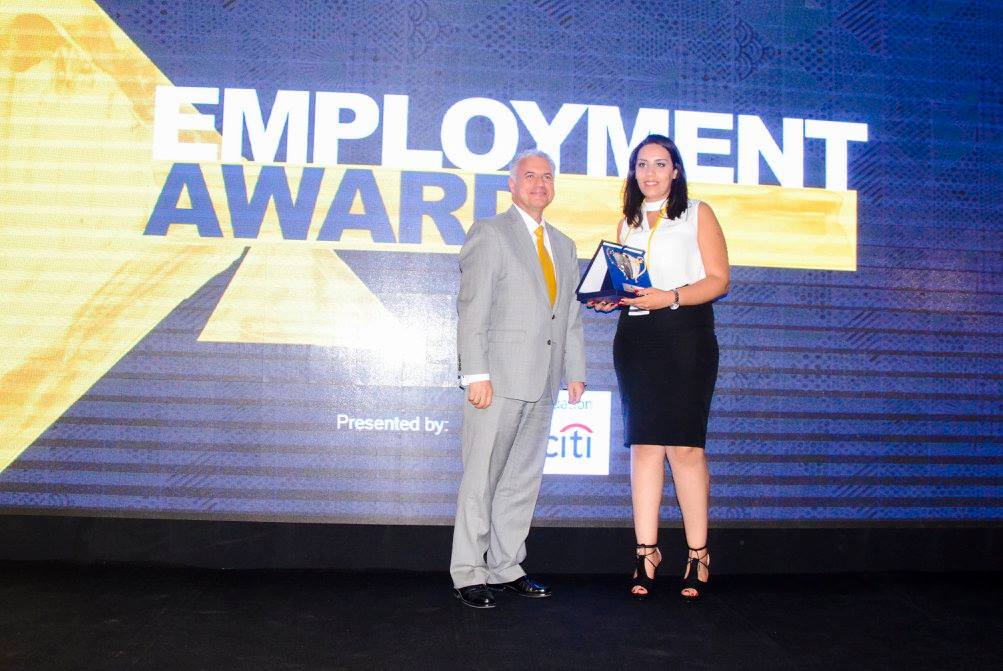 The event received lots of great media coverage, both leading up to and after the event. They also streamed much of that day live: watch it here to experience it all for yourself!

Take a look back at this year’s Enactus Tunisia National Competition with this great flashback video.