On 13 July, 280 Enactus Senegal supporters met at the National Grand Theater of Dakar to celebrate the positive impact made by teams and select one to represent the country at the Enactus World Cup taking place this September in London. Six teams took part in the competition, with one on site to observe, learn and be inspired. 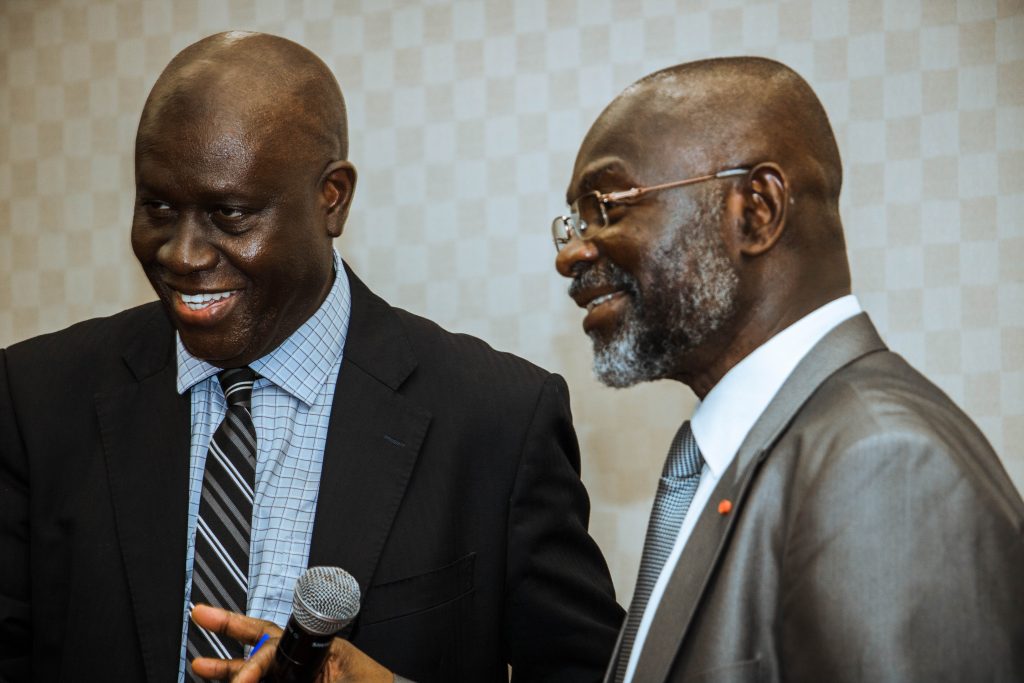 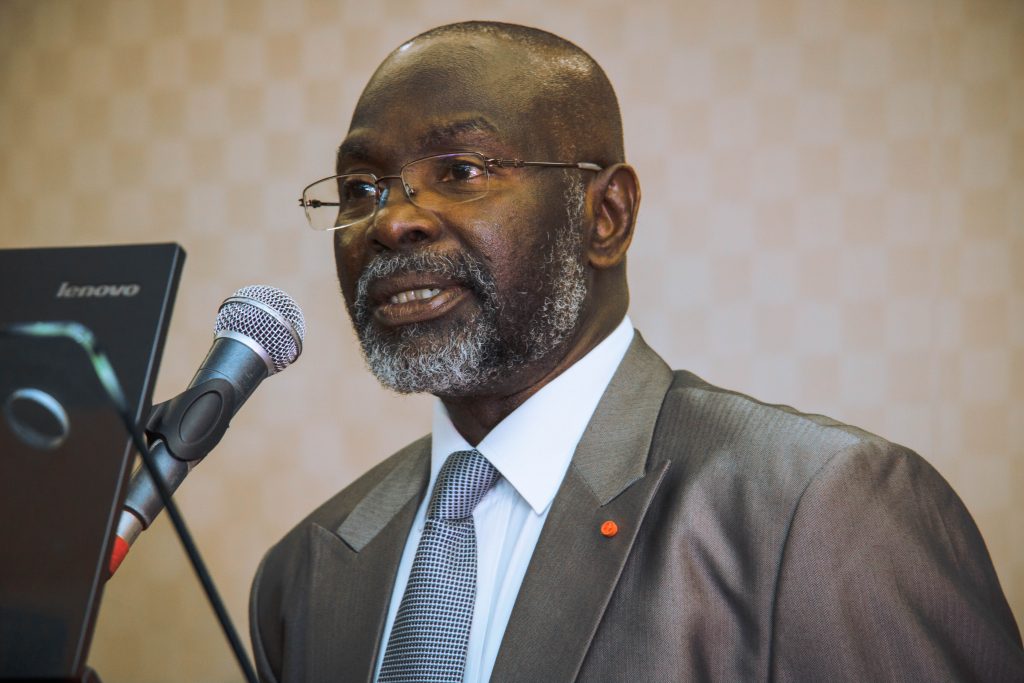 Ten executives from leading businesses in Dakar and beyond served as judges that day and had the difficult task of selecting the top team as National Champion.

The team they chose was from Higher Institute of Management and Industrial Technologies, impressing judges with their Tango project, where they designed an electronic mosquito repellent that uses ultrasonic waves to combat the spread of Malaria. The team will now prepare for the global stage of competition at Enactus World Cup. 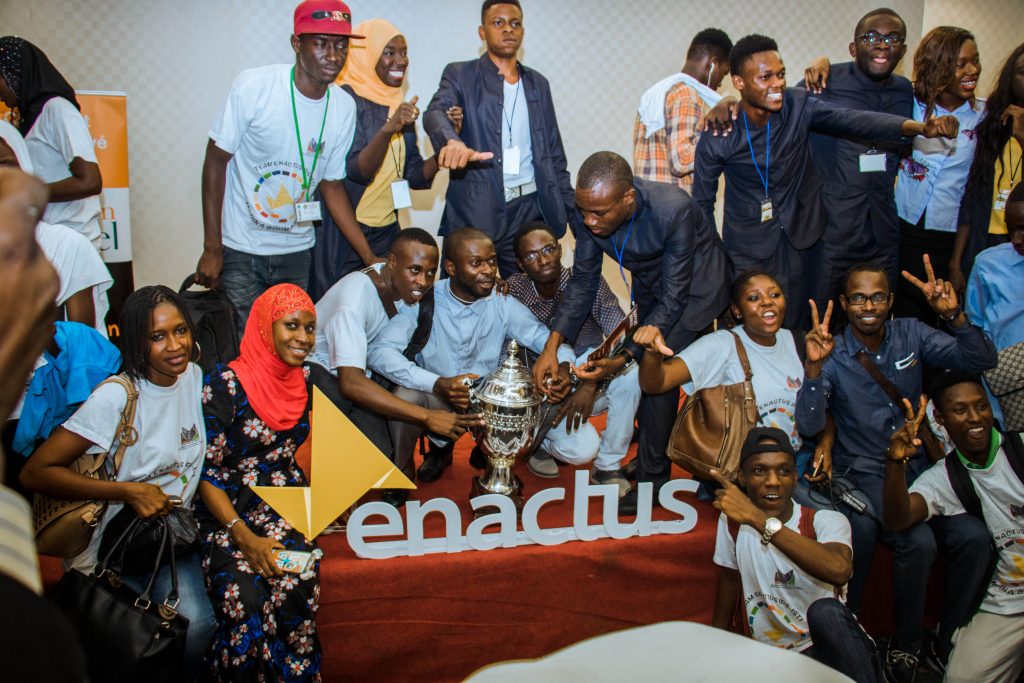 In a further display of the commitment to collaboration and shared learning, Enactus Senegal held a project forum during the event for teams to set up displays to showcase the products and services developed through their projects.

Check out this great video from the event!