After a series of regional competitions, more than 130 Enactus Russia supporters – students, faculty, alumni and business leaders – came together on 29-30 May to determine which team will represent their country at the Enactus World Cup this September in London. 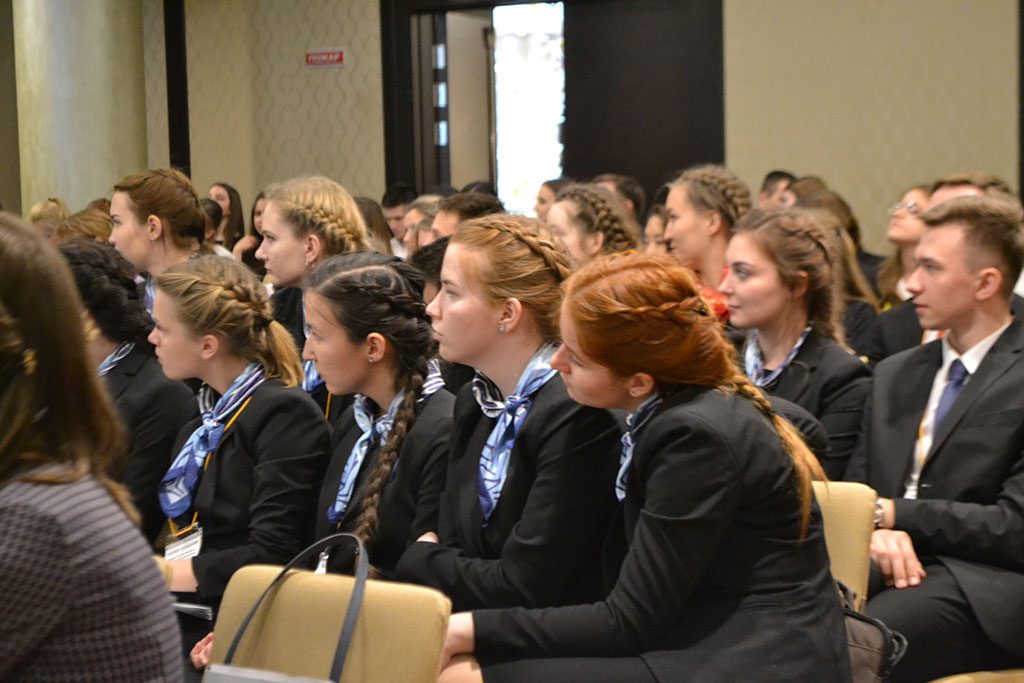 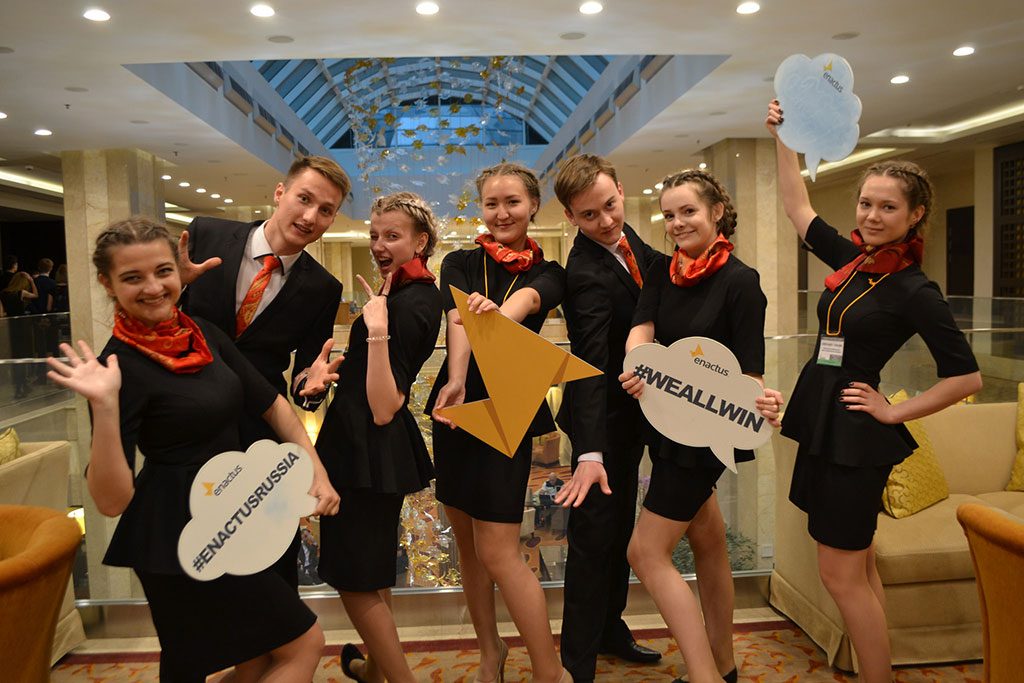 Twelve teams earned the right to compete, after first winning at a regional competition. In the first round, 31 executives had the difficult task of narrowing the field down to six finalists. Those teams took the main stage at the Moscow Marriott Hotel Novy Arbat to share their impact with 17 of the country’s top executives serving as judges. 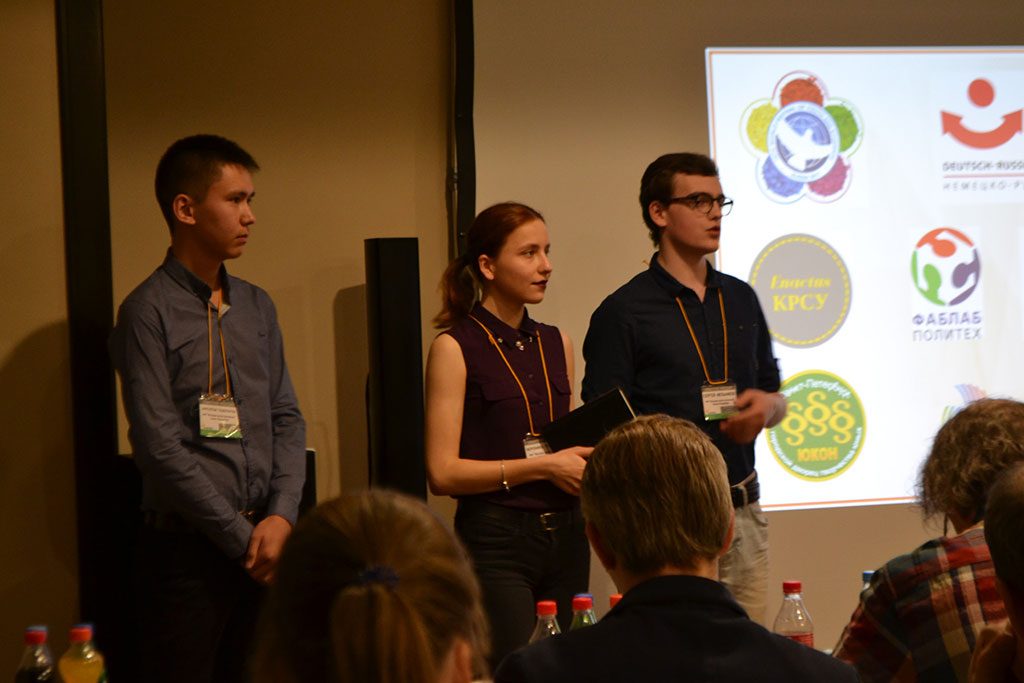 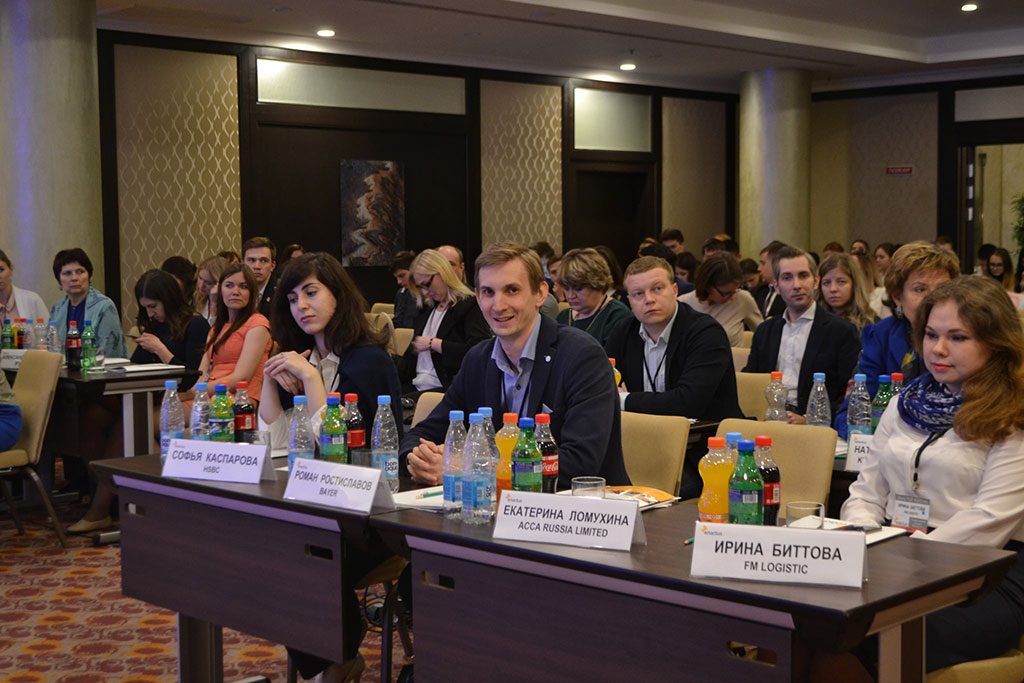 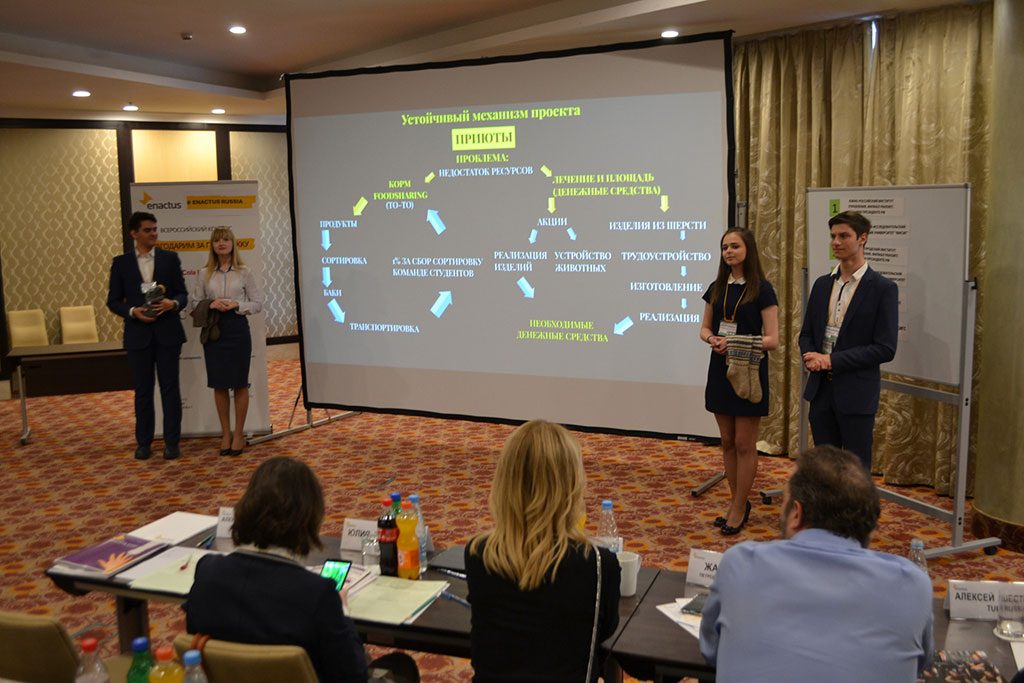 In the end, the team from Engineering and Technology Academy of Southern Federal University was named the 2017 Enactus Russia National Champions, impressing judges with their projects including Touch Museum, an initiative that empowers the visually impaired by creating an interactive museum using 3D technology where they could experience art through touch.

There were several special guests in attendance including Vitaliy Oleynik and Sofia Kasparova from HSBC Bank; Julia Bogdanova from KPMG, Irina Burlova from Coca Cola HBC Russia, Natalia Pekelis from Danon Russia, and Raimbek Batalov, Enactus Eurasia’s Chairman of the Board of Directors. Teams and supporters from other Enactus country programs were there as well, making it a true celebration of entrepreneurial action in the region.

Translation: On May 29, the national stage of the Enactus Cup began in Moscow. The Enactus team of TSU traditionally represents Tomsk and our beautiful university