This year’s Enactus Poland National Competition, which took place in Warsaw on 5 June, at the Palace of Culture and Science include two special guests as part of the nearly 400-person delegation: Lord Dr. Michael Hastings, Global Head of Citizenship of KPMG International, and Rachael Jarosh, President and CEO of Enactus Worldwide. Both spoke at the event, giving attendees a unique opportunity to hear from two extraordinary leaders. Lord Hastings welcomed the judges before the final round, sharing his message about the importance of cooperation and having the courage to take action. And Rachael emphasized the importance of investing in young talent and supporting them in creating socially responsible innovations. Inspirational messages all in the room!

Of course, the main reason everyone came together in Warsaw was for the 2107 National Competition, which saw 12 teams present their social enterprise initiatives in hopes of being named the national champion. With three leagues of four in the first round, judges had the tough task of narrowing the field to a final three, who then presented to the full group, including 66 final round judges, some of the top executives in the country. 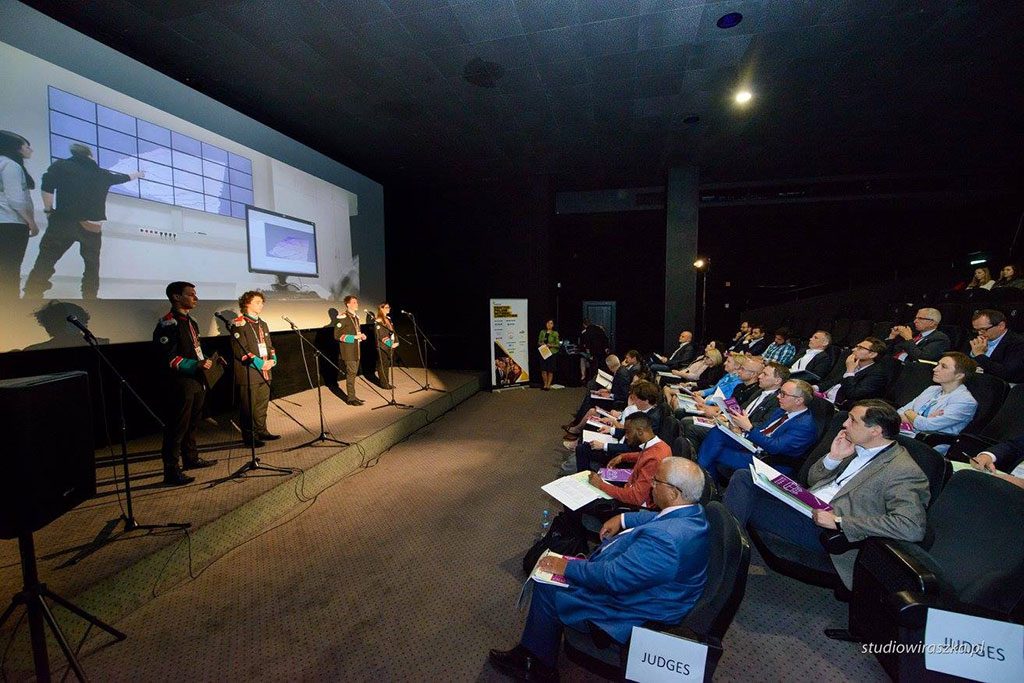 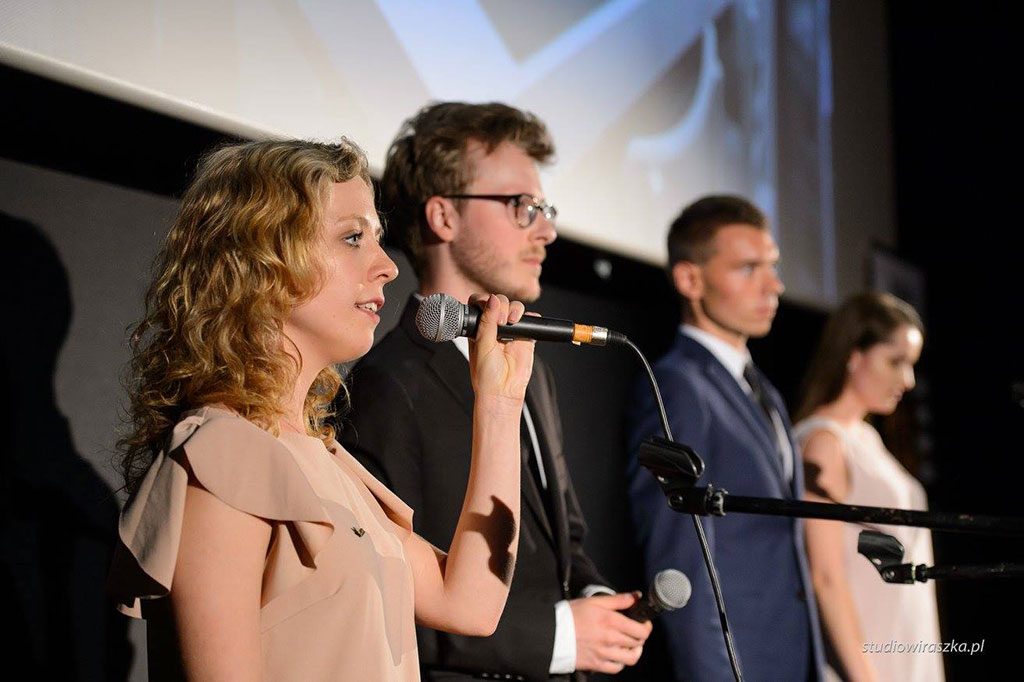 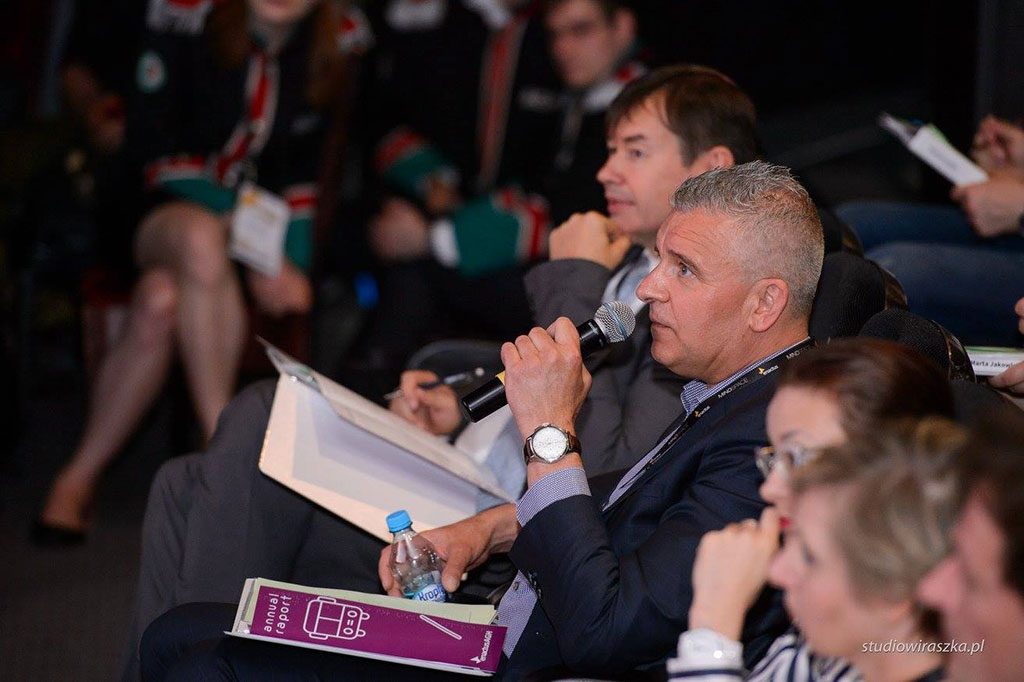 In the end, the team from Wrocław University of Economics was announced as the winner, earning both the trophy and the opportunity to represent Poland at the Enactus World Cup this September in London. Judges were impressed by Needle Your Need, an initiative that takes on excessive consumerism and irresponsible production by empowering seniors to use old clothes to make and sell new blankets. Enactus Poland captured the announcement live – watch below!

As the team now sets their sights to London and preparing to compete on the global stage, the one thing they don’t need to worry about is how they are going to get there: global coworking space operator Mindspace is funding five airline tickets to get the team to the Enactus World Cup – what a gift!

The National Championship wasn’t the only award handed out that day. In true celebration of the amazing impact and support of the whole Enactus Poland network, they presented an award to the Business Partner of the Year and the Best Business Advisor, as well as the Social Media Rocket award, which recognized the team that had the most active and visible social media presence. This year’s winner was the Enactus Economic University of Poznan team – check out their Facebook page to see why they won! 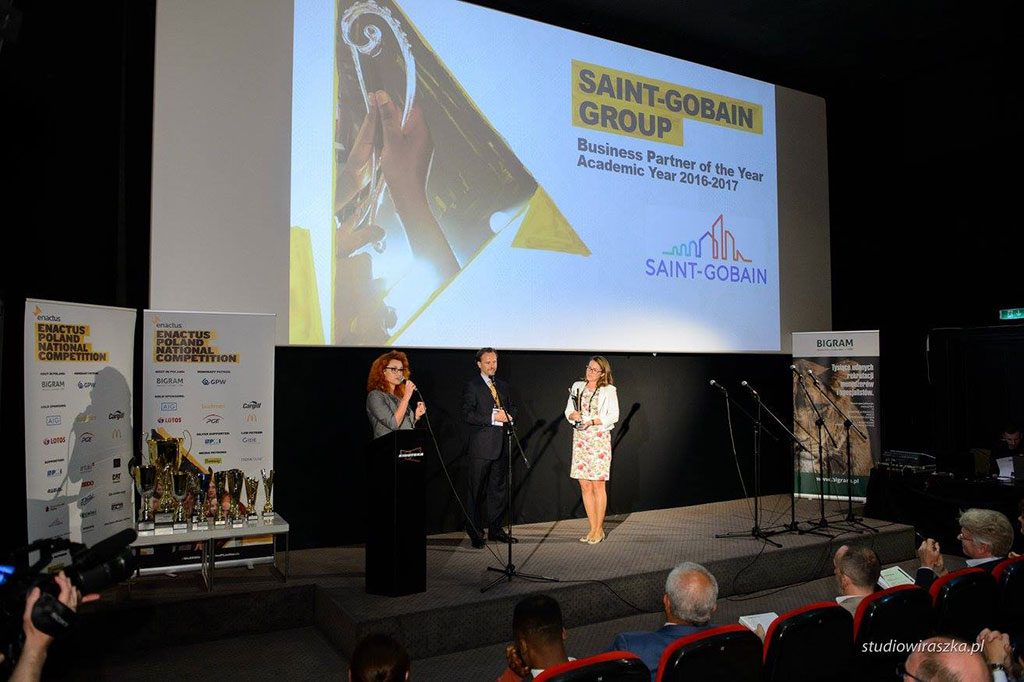 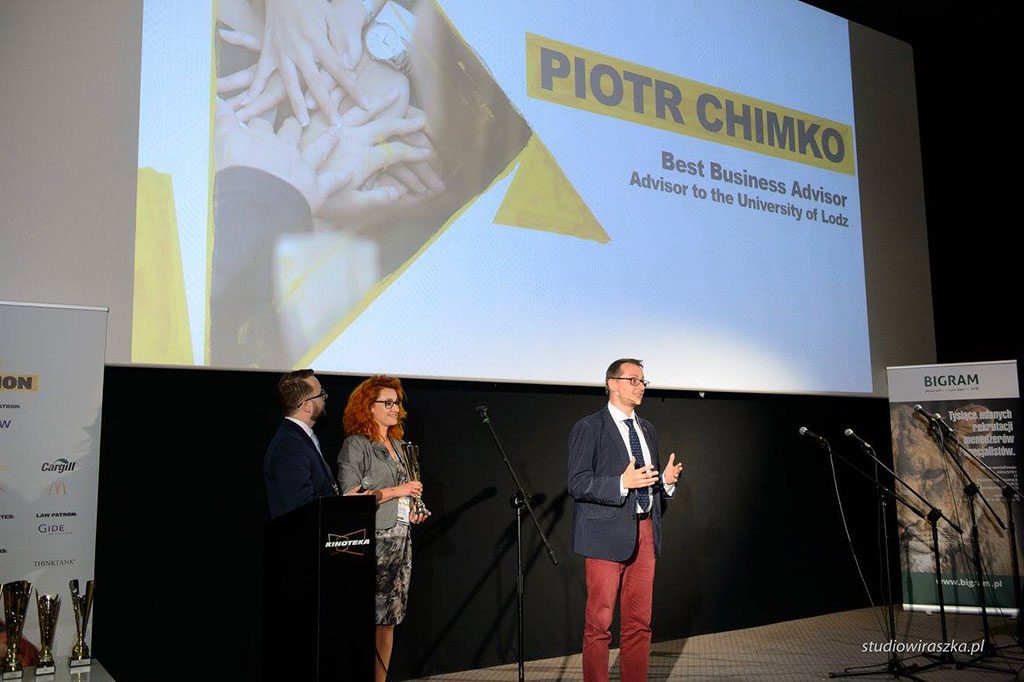 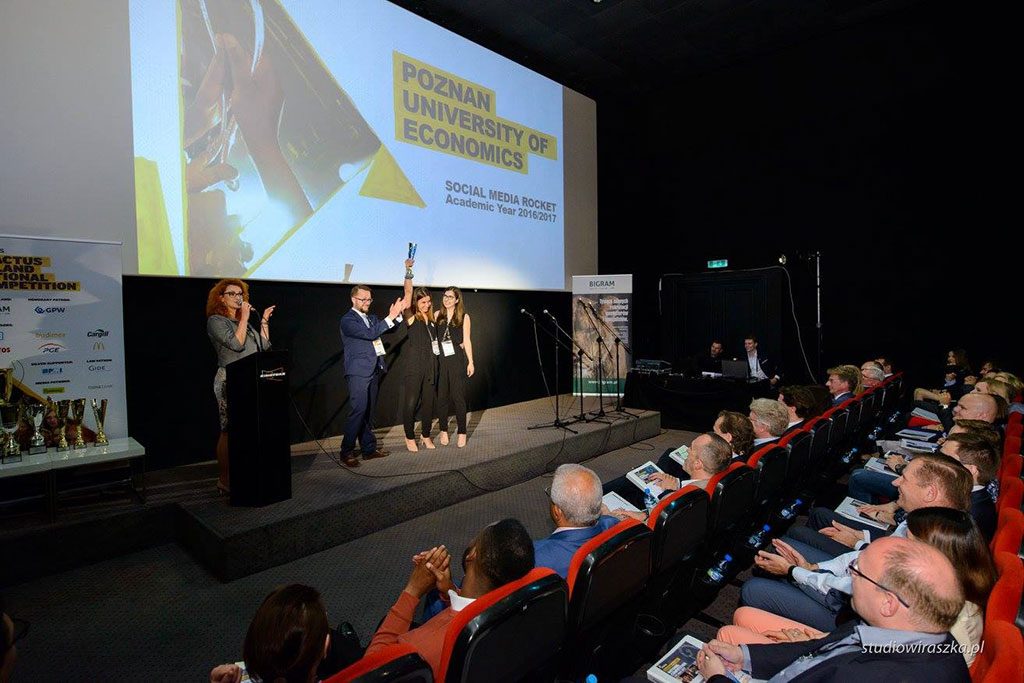 The one-day event picked up lots of great coverage, in both traditional and social media. Check out this article for more event details, and don’t miss the exciting flashback video below: 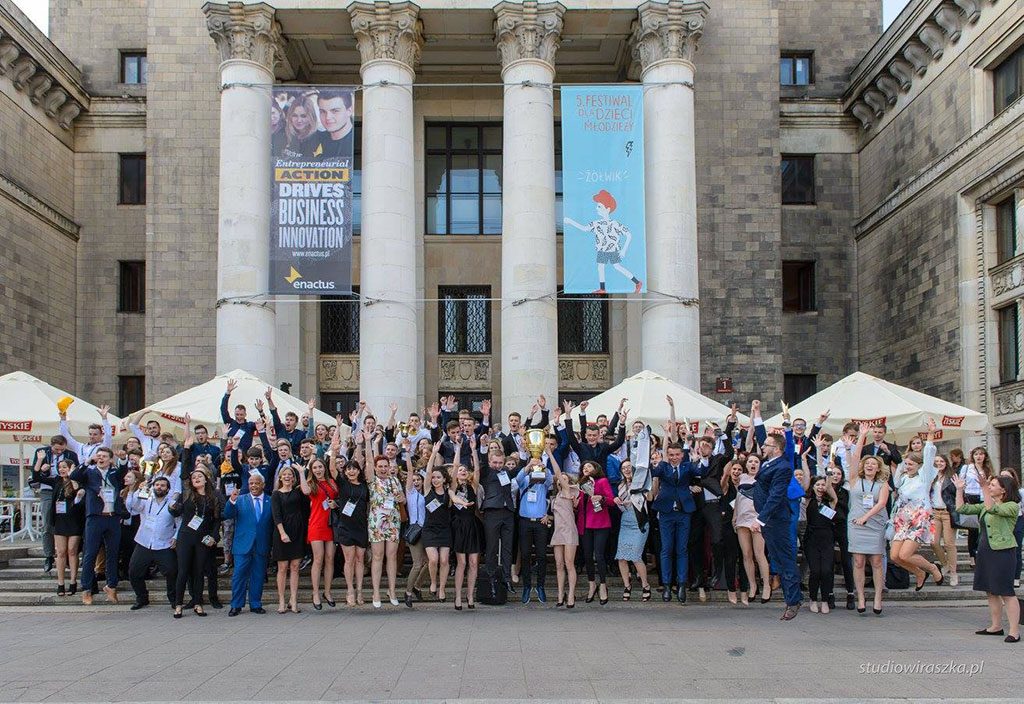 Translation: @Group_PFR for the first time in the jury: Starts the #EnactusPLnationals final contest of more than 300 students at Kinoteka #Warsaw #WeAllWin

Today I will be a judge at the @enactus Poland National Competition. #DayInALife #EnactusPLnational pic.twitter.com/EWTpT3tgXr

Translation: Today, 12 student teams will present their projects in the #EnactusPLnationals competition. @Amazon_Polska sits in the competition jury

My first experience of #enactus
These students rock!
Keep working and make the world a better place!