This year’s Enactus Philippines National Competition, which took place 7-8 July in Manila at the SMX Convention Center, kicked off with a welcome ceremony and networking reception, giving attendees a chance to network and connect before the excitement of the competition. They were joined by a special guest: Atty. Siegfred Mison, Senior Vice President for Legal, Corporate Communications and General Counsel of Philippine Airlines, who represented PAL President, Mr. Jaime Bautista, in welcoming them to the competition. 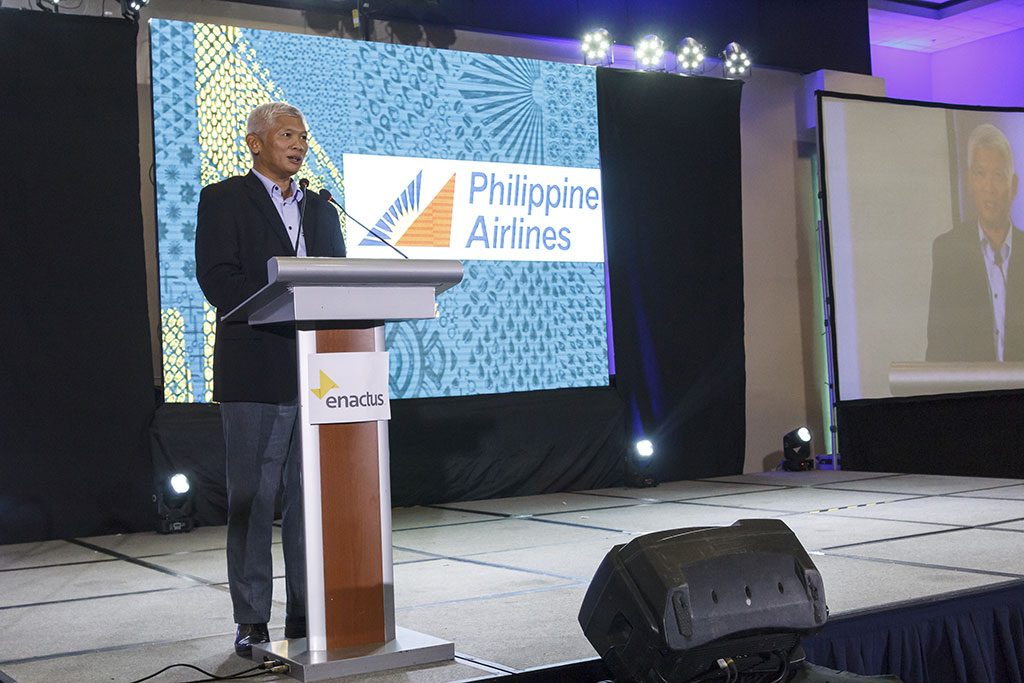 The second day was focused on the competition, with nine teams taking part in the first round of competition, judged by 36 executives serving as judges. Those judges narrowed the field to the final four teams. Those teams each had the opportunity to take to the main stage, presenting their initiatives to all 461 people in attendance, including 38 final round judges.

In the end, judges selected Holy Trinity College of General Santos City as the national champion and the team that will represent Enactus Philippines at the upcoming World Cup. One of the projects they will present there is GOLD (Go Organic Live Dynamic), a social enterprise that develops and sells environmentally-friendly products such as Allura soap and Graviola tea. Lucky for us, Enactus Philippines live streamed the winner announcement, always a fun and emotional moment! 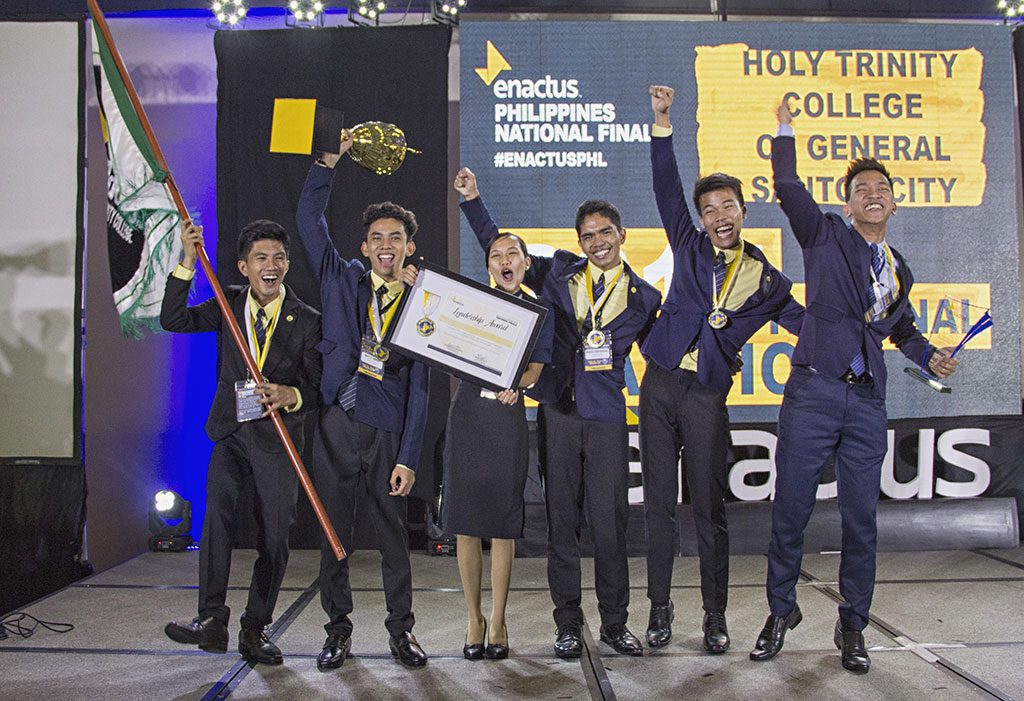 The event featured a series of impressive speakers including Carlos G. Dominguez III, Secretary for the Department of Finance who spoke at the Opening Ceremonies; Christopher Nelson, Chairman of the British Chamber of Commerce Philippines who was the guest of honor at the Awarding Ceremony; and George Barcelon, President of the Philippine Chamber of Commerce and Industry, who spoke at the Closing Ceremony. 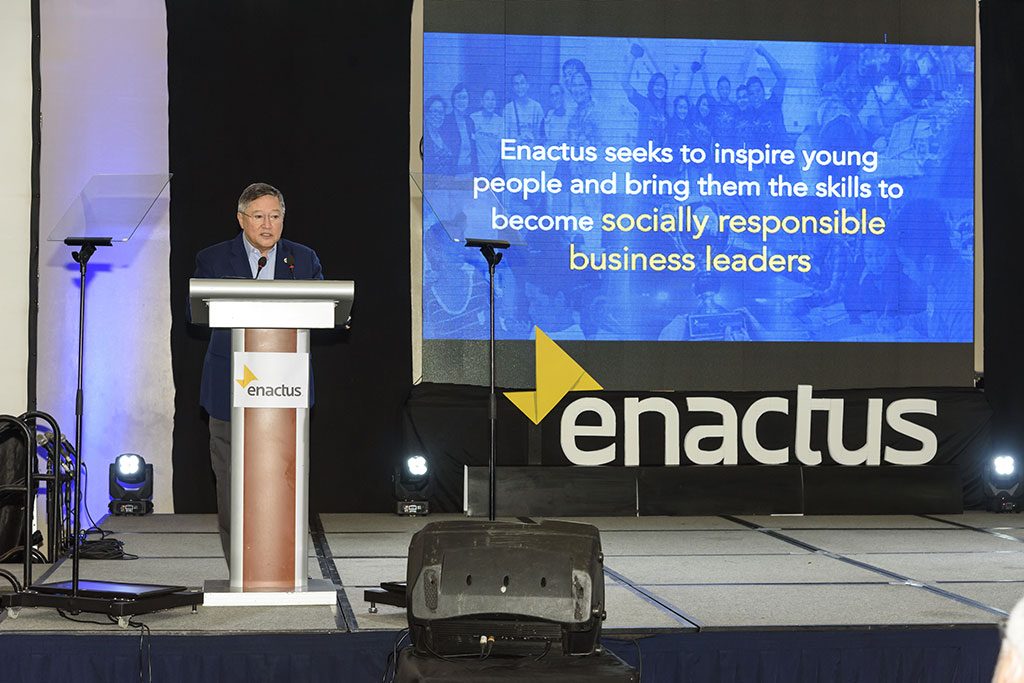 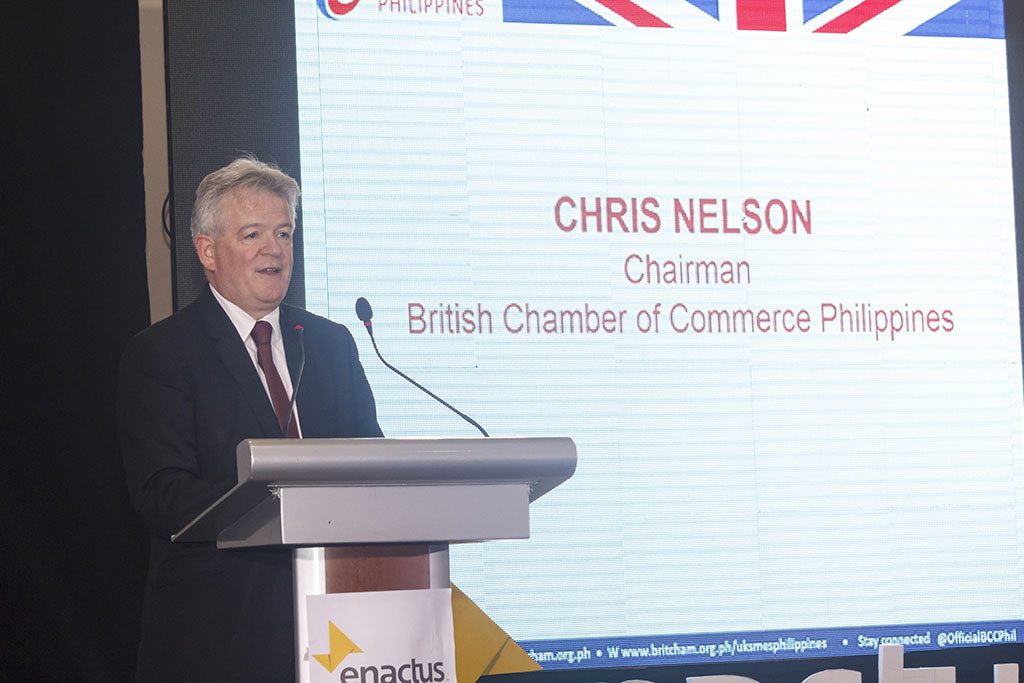 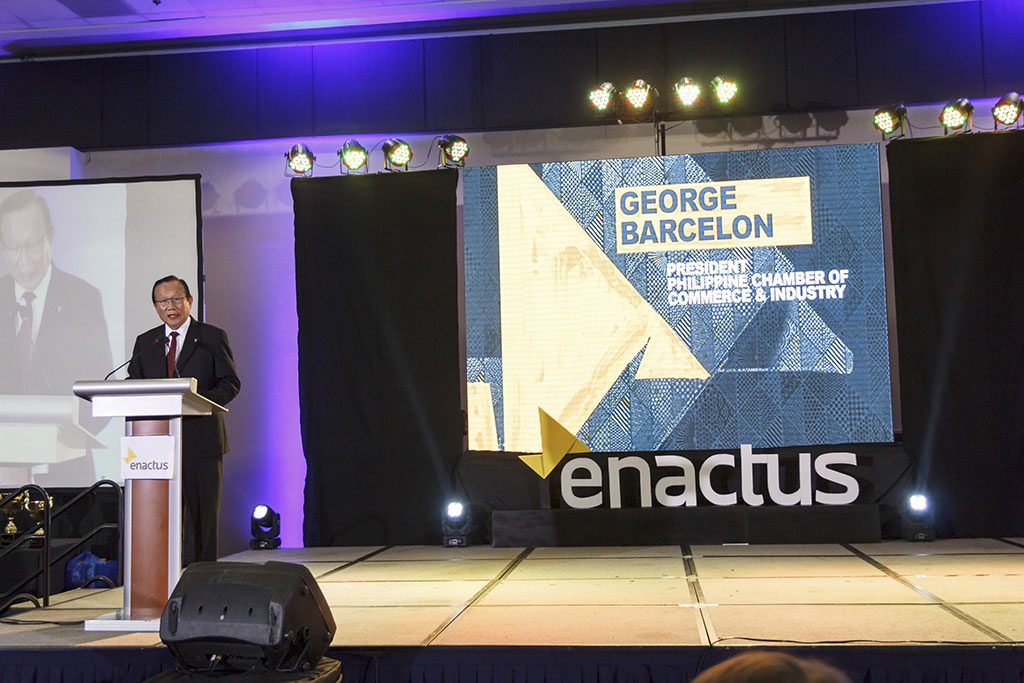 Check out this great article in the Manila Standard by Rita Linda V. Jimeno, a final round judge at the event, who shared her experience at the competition and how her perspective and opinion of millennials was impacted.

Also worth noting is the spirit of collaboration and team work throughout the entire Enactus Philippines event. From posts recognizing volunteers during the competition to honoring dedicated staff afterward, seeing the excitement for and support of the people that makes the program possible made us smile!

Can’t get enough of the Enactus Philippines National Competition? Then don’t miss this great flashback video that captures all of the highlights!

With Dennis Quintero At @TheMallofAsia about to start judging the Philippine @enactus final 4! pic.twitter.com/kSbThz6z0o