Nearly 750 students, faculty and business supporters came together for this year’s Enactus Germany National Competition, which took place on 20 June at TH Köln – University of Applied Sciences Cologne. The first event was the informative Career Advisory Council meeting, which brought together human resources and recruiting professionals from supporter companies to explore and discuss opportunities to connect students and organizations. Judging by the post below, it looked like they had a great time!

Translation: In the beautiful Cologne, the competition starts with exciting discussions at the annual Career Advisory Council!

When delegates came together to kick off the event, they were treated from an opening address from Elfi Scho-Antwerpes, Mayor of the City of Cologne, welcomed the nearly 750 people in attendance to their city and congratulated them on their accomplishments. Then it was time for the competition: in the first round 25 teams from across the country presented their entrepreneurial initiatives to 56 executives serving as judges. From those, a final group of five teams was selected to move forward to the final round, where they presented again, this time on the main stage to all attendees, including the final round judges, 34 of the country’s leading executives. 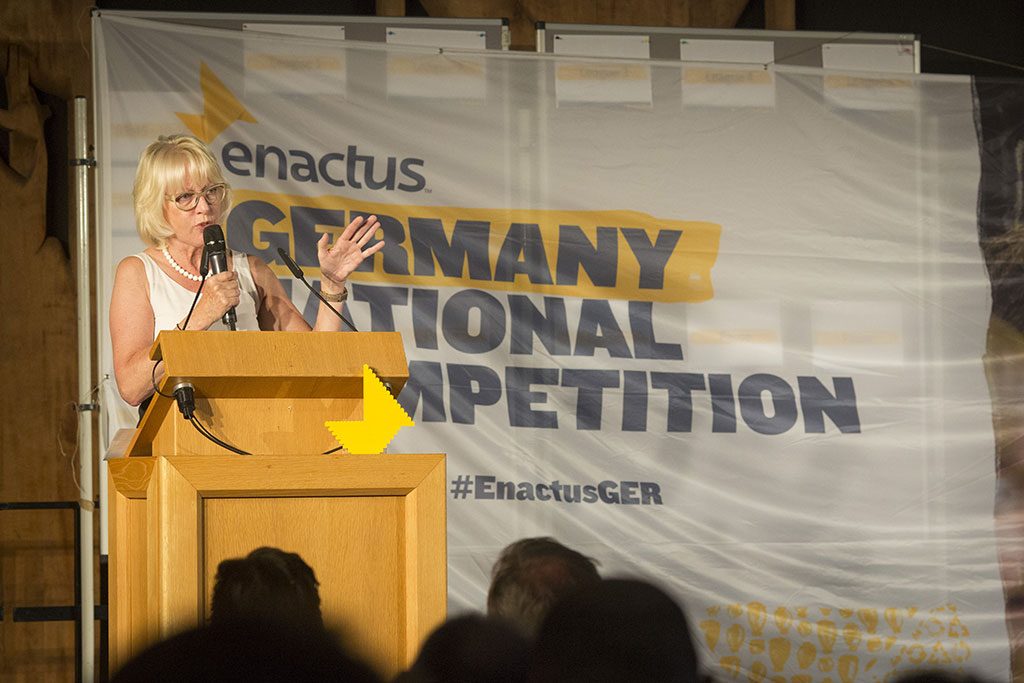 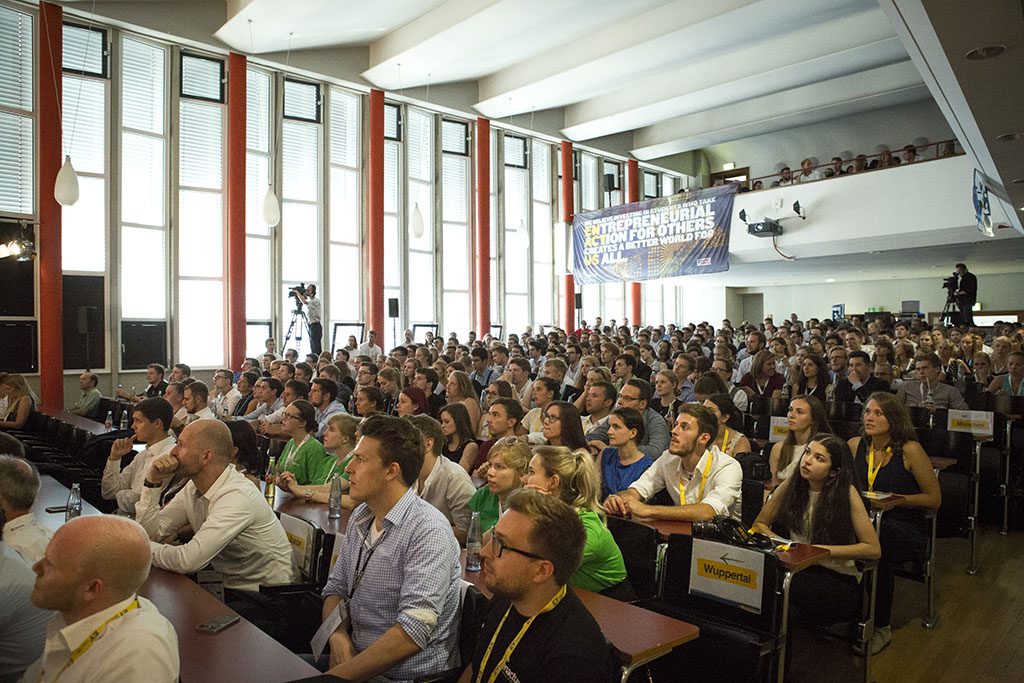 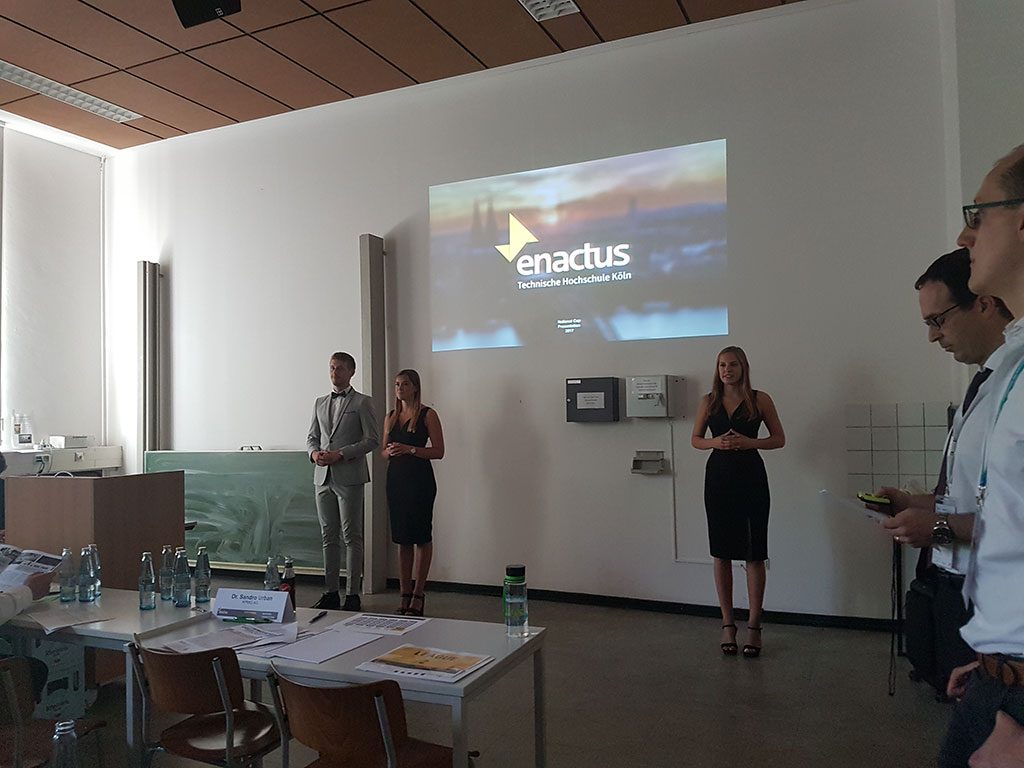 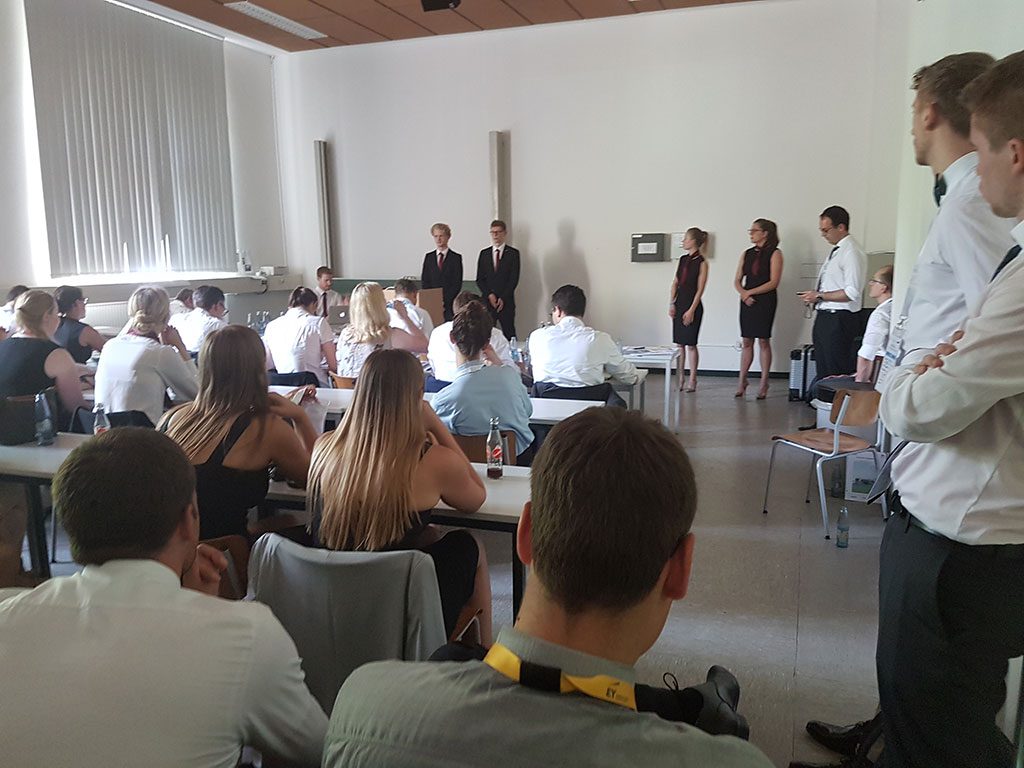 In the end, the team from University of Regensburg was named as this year’s Enactus Germany National Champion and will now prepare to represent their county at the Enactus World Cup in London in September. The team presented their impressive portfolio of projects including their Hydro Solution initiative, which aims to fight waterborne diseases in Kajiado County, Kenya, through the creation of a cost-effective and efficient slow-sand water filter. 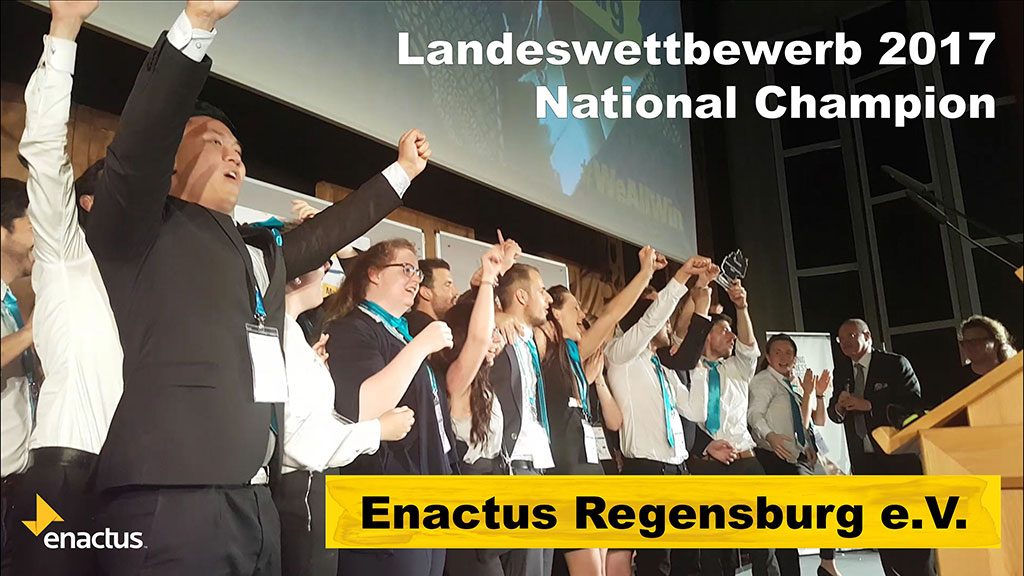 In addition to the competition, the day featured five workshops for students and executives alike, each sponsored and led by a different organization: INVERTO GmbH led a session on Zukunft 4.0, which means ‘future’ in German; Freudenberg-Gruppe asked participants to explore the balance of how to expand globally without compromising your values. KPMG’s session focused on innovation and enabling progress, while Commerz Business Consulting helped attendees explore banking of the future. And the final session was led by Enactus Germany alumni, offering their advice on how to network successfully. 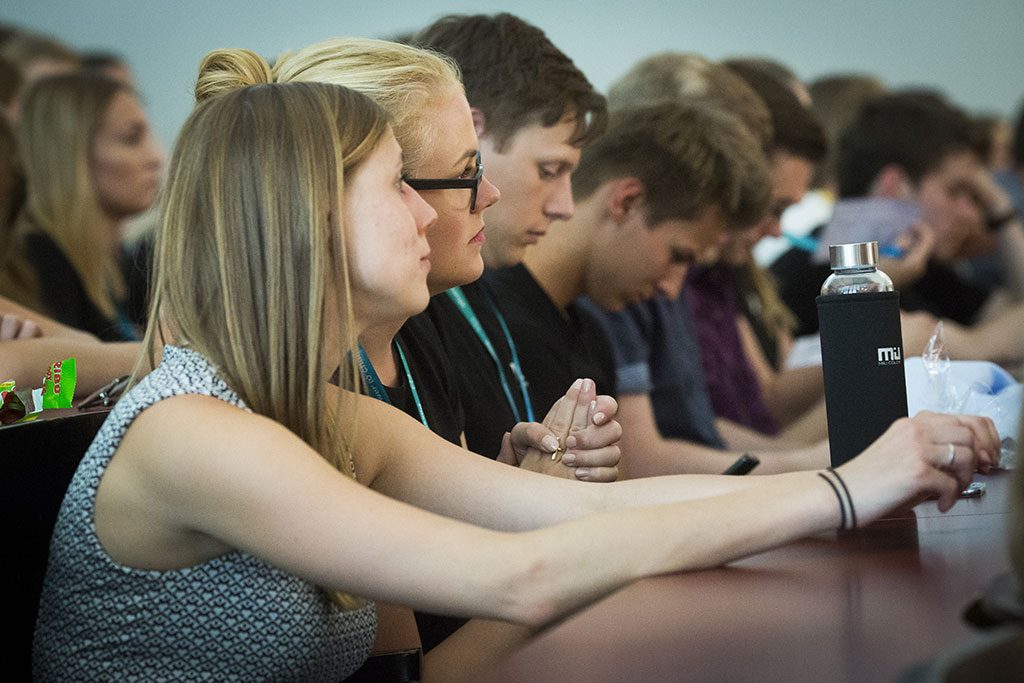 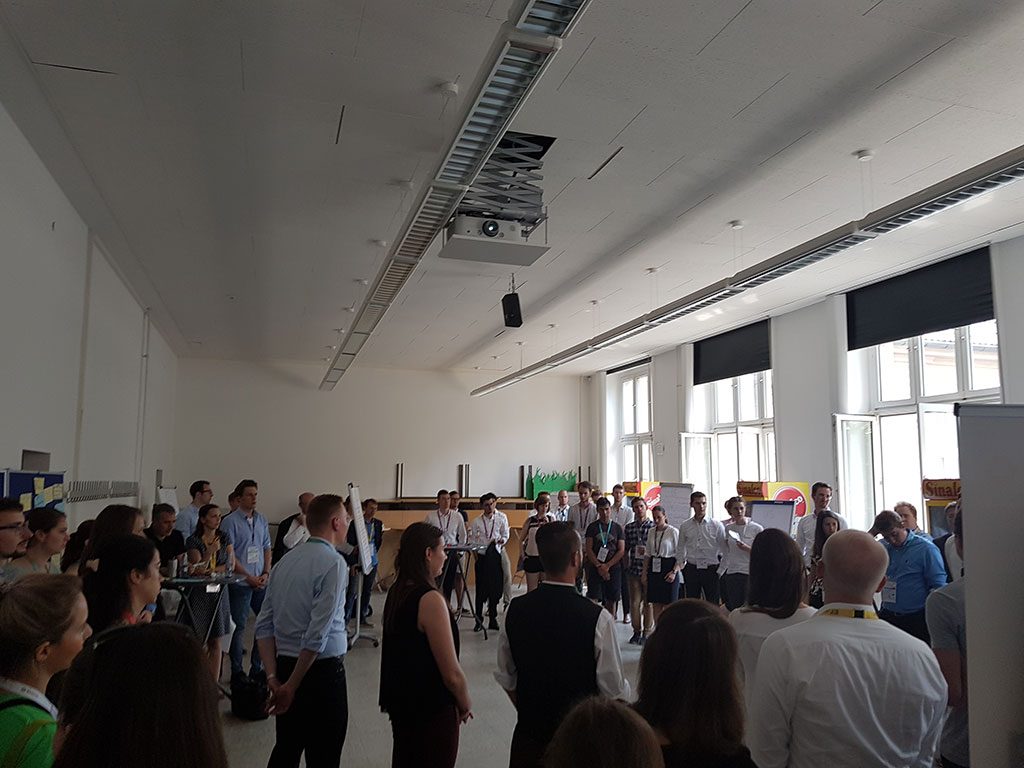 First National Cup for us. Result: 2nd Place in League 4. We are now looking forward to move on and Improve! #weallwin #enactusGER #unigoettingen #nationalcup #cologne #2k17

A post shared by Waterroller (@waterroller_enactus_bielefeld) on Jul 9, 2017 at 2:31am PDT