After a series of regional competitions, the top 20 teams of the Enactus Germany program met in Mannheim on 24 and 25 June to present their social entrepreneurship projects from the past year with the hope of walking away with the title of Enactus Germany National Champion and the right to represent their country and defend their title at the Enactus World Cup. Held on the beautiful University of Mannheim campus, more than 430 students, faculty members and business supporters attended the event and watched the tough competition unfold over two rounds. After 82 semi-final round judges selected the final four teams, 54 senior business executives had the difficult task of selecting a champion. In the end, a new school took home the cup: the University of Mannheim.

One of their projects that impressed the judges was Autipreneur, which focuses on breaking down the barriers people with autism often face in the professional world. Knowing that nearly 50% of adults with autism in Germany are unemployed, the students formed a partnership with Auticare e.V. to best understand the challenges faced by individuals with autism and developed a program that allows them to put their talents to use in a forum that supports them. The resulting business empowers the participants to explore and develop innovative ideas and products, the first of which is a sonar glove that gives feedback to the visually impaired, either through sound or vibration, when an obstacle is in their way. A prototype of the glove has been made and is currently being tested, with the goal to bring it to market in the near future. 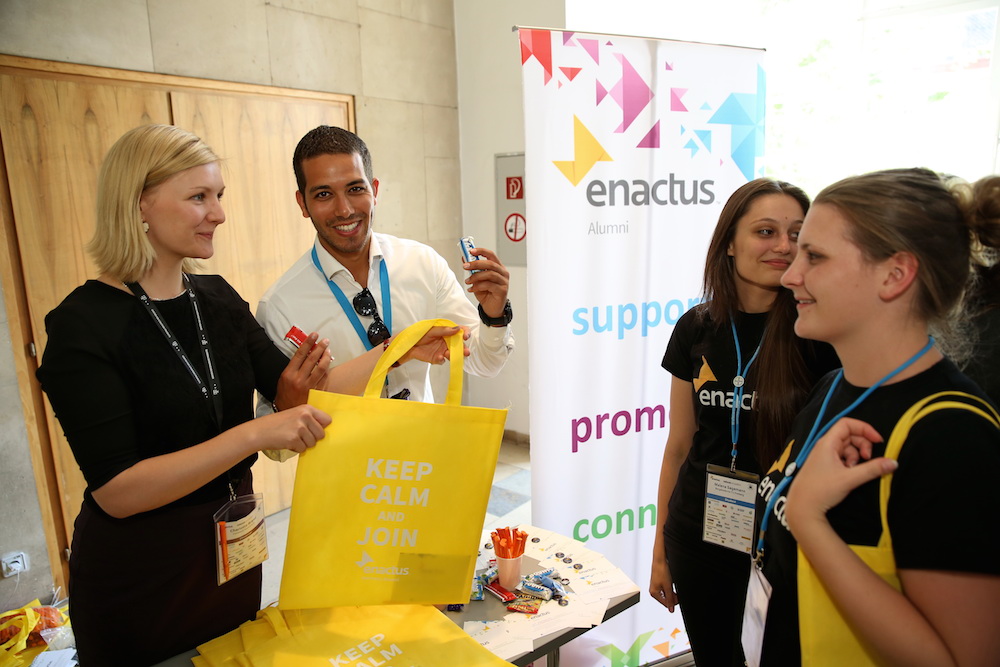 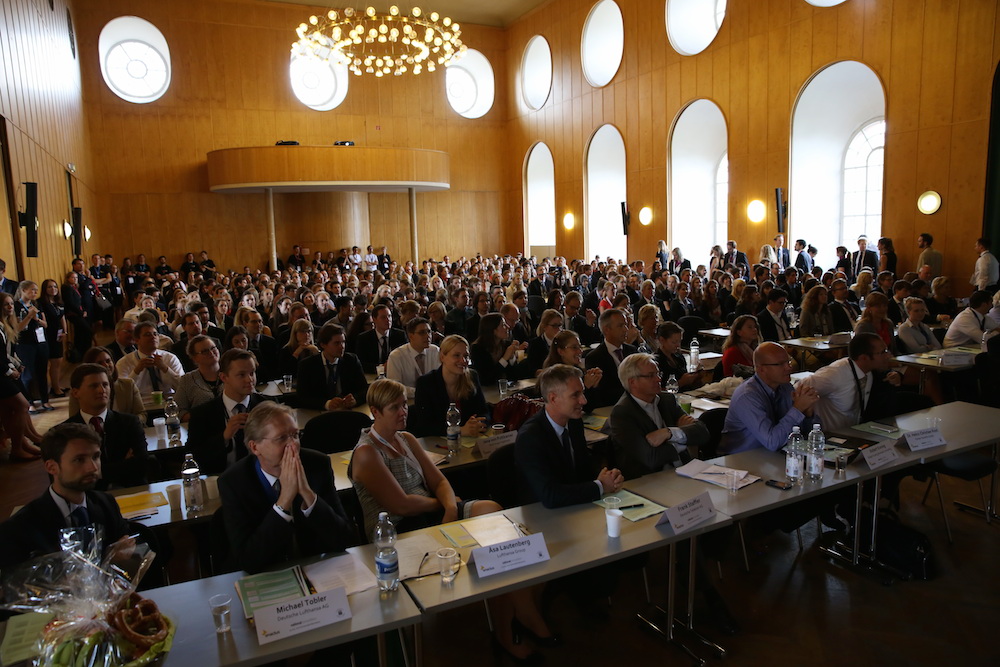 Sponsored by BASF, Bayer, Boehringer Ingelheim, Deutsche Telekom, Freudenberg, Peek & Cloppenburg, and Siemens, Germany’s national competition featured numerous opportunities for participating students to learn from the executives in attendance, as well as the experienced faculty. Bayer, Deutsche Telekom, Lufthansa, and Siemens all led informational workshops on the opening day. Prof. Dr. Michael Woywode, Chair of Small and Medium Sized Companies and Entrepreneurship at the University of Mannheim and Dr. Klaus P. Meier, CEO and President of Freudenberg Home and Cleaning Solutions GmbH participated in an engaging panel discussion that discussed the role of innovation and entrepreneurship in creating a better world. There was also a presentation from Bengt Krauß, Das Demographie Netzwerk on the topic of ‘Intern today, top performer tomorrow? Thoughts on career opportunities in aging societies’, which was followed by an open discussion.

Continuing the theme of learning and sharing, the universities in attendance were invited to set up a regional table before the Opening Ceremonies to showcase their school and regional culture. In addition to having the chance to learn more about their country and the different universities involved, it was the perfect opportunity to network with their peers, making valuable connections and lasting friendships. To take it one step further, the Enactus Germany leadership team offered a live stream of the event so supporters across the country and around the world could experience the excitement and energy of the event. 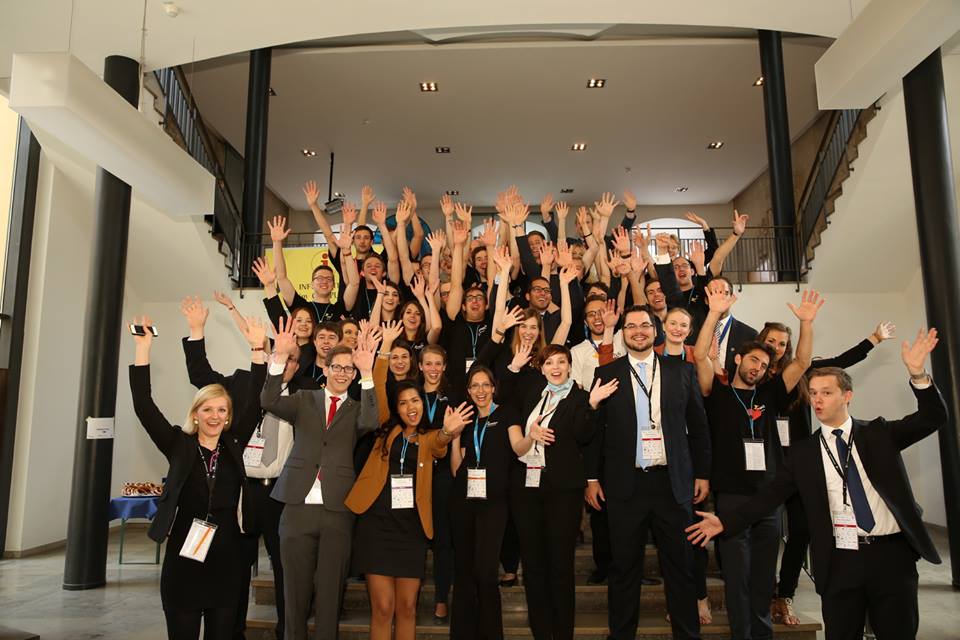 In the spirit of celebration so central to an Enactus event, a series of additional awards were also handed out during the competition. One category was the Spirit of Enactus award, which is presented to teams that did not advance but have tremendous potential with their projects for the future. Markus Beckmann from the University of Erlangen-Nuremberg was recognized as the Enactus Advisor of the Year; and the Business Advisor of the Year was Daniel Maly from KPMG who supports the team from the University of Hohenheim. The winning teams of the Best Project Award were also recognized; the active Enactus Germany Alumni Association presents this award annually with support from Bayer. Alumni judges in the regional competitions select one team at the north competition and one team at the south competition that has the most innovative, impressive project of the competition, and those teams receive their award at the National Competition.

Translated by Google:
“Today, we are at the #Enactus national finals in #Mannheim – Good luck to all Enactus teams!“

Linked post, translated by Bing:
“Lufthansa 2014 congratulates the #enactus national champion, the University of Mannheim. We have seen this great student projects. Hats off to your engagement and your performance! Your be-Lufthansa team“

Enactus Germany NC over! We gave it all, and got to the final round! One Team! One Heart, One Mission To Help! #EnactusRegensburg