Cairo, Egypt – After a decision to reschedule due to country-wide political protest the Enactus Egypt National Competition proudly drew more than 1,300 participants at the one-day event held July 29 at the Intercontinental City Stars.

Claiming the national champion title was British University in Egypt. The team focused on key projects from this academic year, which included one effort that helped street vendors in one of the most crowded streets in Cairo build a legal market after reaching agreements with the local authorities. The team also showcased how they worked with the disadvantaged to raise themselves from poverty by creating a business producing porcelain frames, candle decorations and statutes.

Last year the 198-member team volunteered more than 7,000 hours to their community outreach projects. This is the first time the team will represent Egypt at the Enactus World Cup.

Thanks to The Coca-Cola Company, Juhayna Group and Orascom Construction Industries for sponsoring this year’s event. 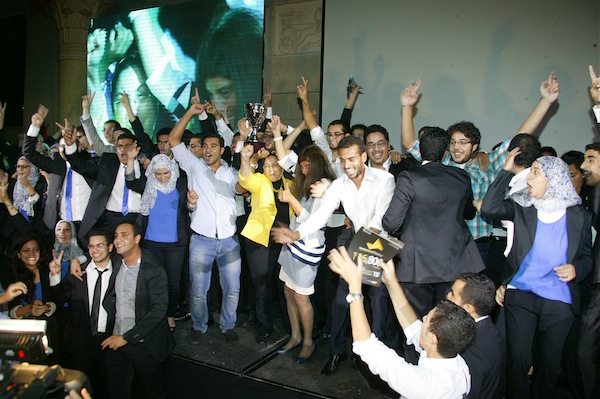