For a country with a population size roughly equal to many of the world’s large cities, government and corporate support for the Enactus program in Azerbaijan is nothing short of impressive. Our 11th national competition, held in Baku at the Monolit Plaza on 30 and 31 May, was generously sponsored by KPMG Azerbaijan Limited, Azerfon LLC, P&G Azerbaijan, AGBank, SOCAR-AQS, Nobel Oil, the Youth Foundation under the President of the Republic of Azerbaijan, the Ministry of Youth and Sports of Azerbaijan, and the Ministry of Education. In addition to providing financial support for the competition, the sponsor companies participated in an on-site career fair where students had the chance to learn more about the companies and their career opportunities, while the recruiters were able to scout top talent from the Enactus network.

This support and involvement extended throughout the competition: during the plenary session, in addition to a parade featuring delegates from each competing team, thought leaders from the public and private sectors participated in a discussion forum on student entrepreneurship and how to be successful. Other keynote speakers highlighted the importance of the Enactus program in Azerbaijan and the impact social entrepreneurship can have on the quality of life and standard of living of others. Mr. Intigam Babayev, Vice Minister of Youth and Sport of the Republic of Azerbaijan, shared with the 250 people in attendance that this experience not only transforms lives, it helps students develop the kind of talent and perspective that are essential to becoming effective, values-driven leaders. 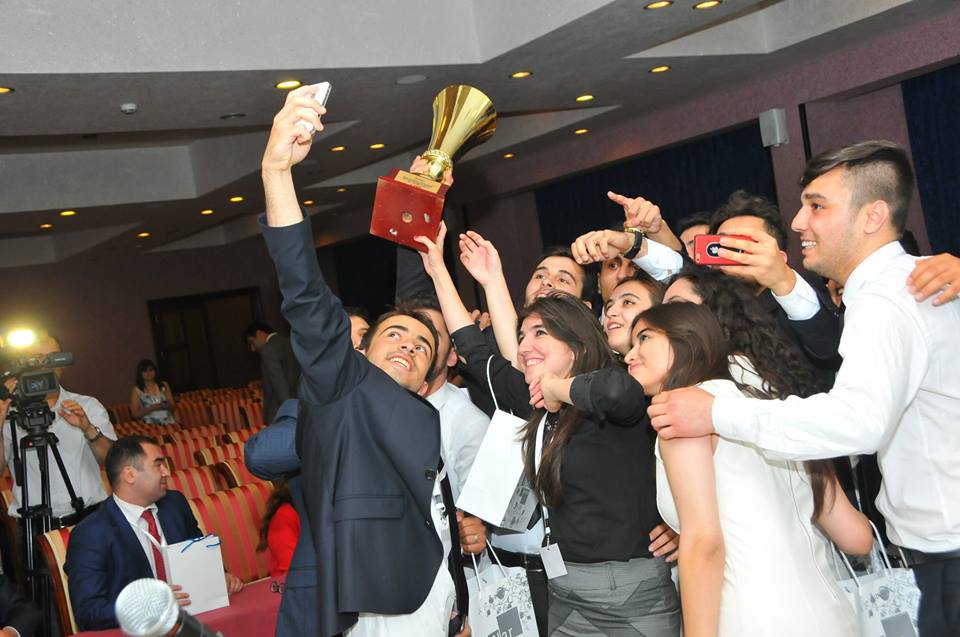 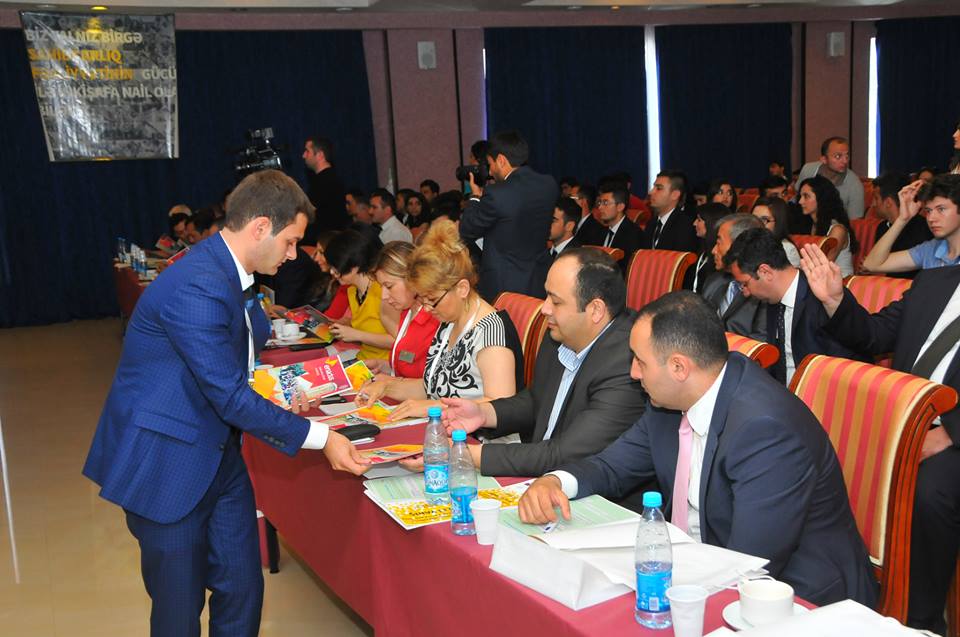 With an equal mix of competition and celebration, seven teams presented the results of their social entrepreneurship projects from the past year in hopes of being named the national champion. Nearly 40 executives served as judges in the two rounds of competition, yet another example of the strong support for the Azerbaijan program. In the end, the team from Nakhchivan State University was named the 2014 Enactus Azerbaijan National Champion and will represent the country at the Enactus World Cup in October.

Judges were impressed with their Royal Jelly project, which helps beekeepers in Nakhchivan increase their income stream by adding royal jelly production to their product lines, a high-demand natural derivative of honey production with curative properties. Participants were taught the necessary skills and business knowledge to sustain their bee-keeping enterprise, as well as the specifics of royal jelly production. In all, 20 beekeepers produced a total of 9.6kg of royal jelly, resulting in $20,000 in additional income, a 60% average increase, and a dramatic change to the quality of life of the mostly rural families involved. 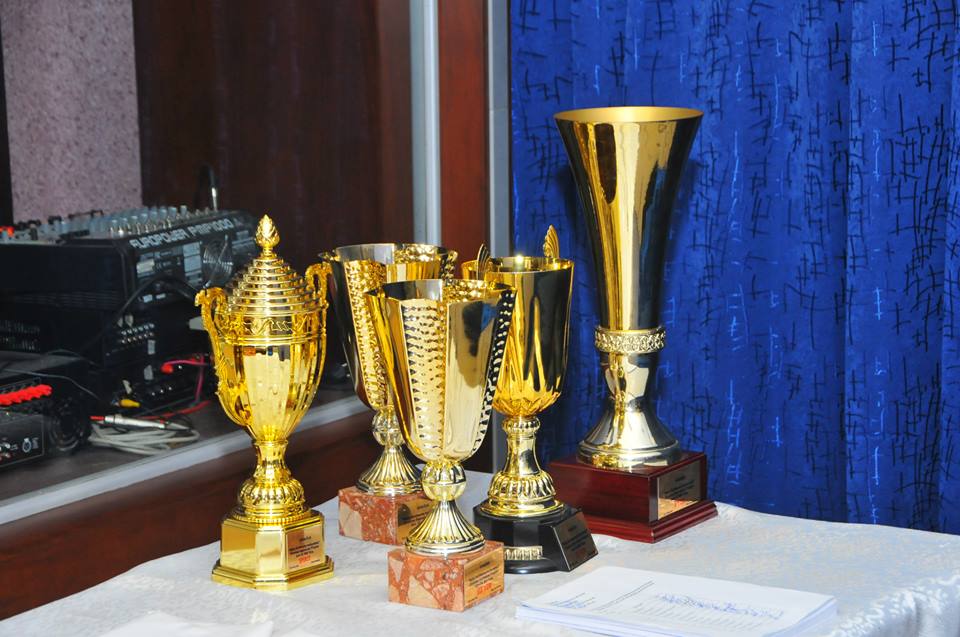 Multiple news outlets covered the event, including this report, further evidence of the strong support the Enactus Azerbaijan program has throughout the country. With this level of corporate and government involvement, paired with the enthusiasm, creativity and talent of the students, there is no doubt that the future is very bright for Enactus Azerbaijan.

See the Enactus Azerbaijan National Champions minutes after receiving the trophy in this ‘Report from the Field’ video: