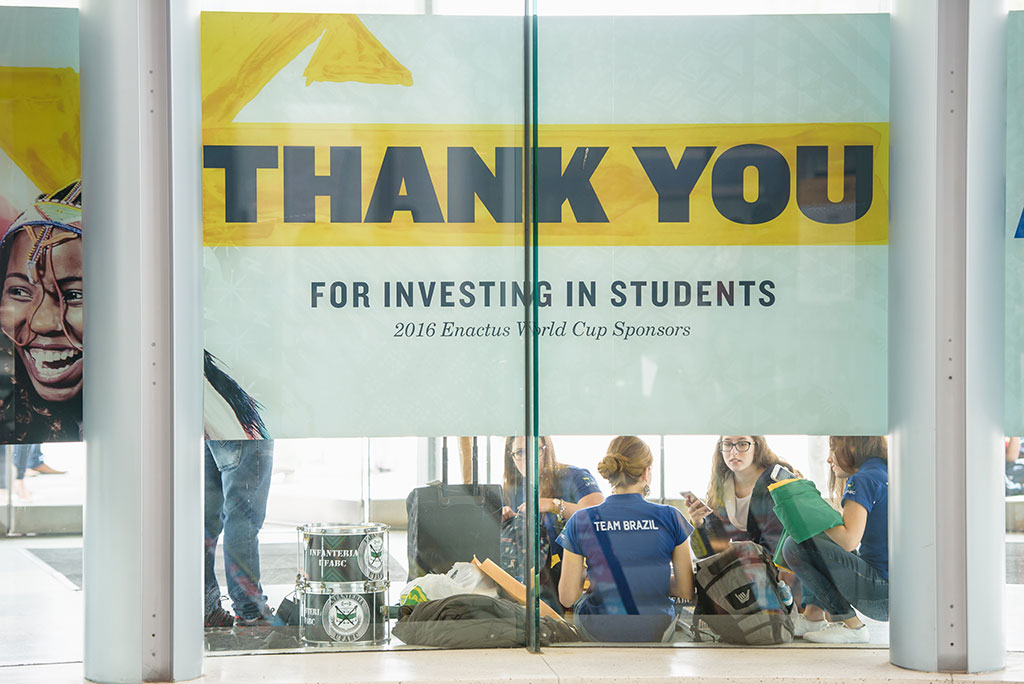 2016 was a year filled with integrity, passion, innovation and collaboration—and we have the pictures that show it. Enactus teams worked diligently to directly impact the lives of more than a million people all over the world through entrepreneurial action. Photography helped us capture special moments throughout the year, from project stories, to Enactus World Cup and even to the 2016 Summer Olympic Games; we are fortunate to recount these impactful memories from 2016.

Collaboration was a big focus for our students this year. With the announcement of Enactus+ launching in 2017, we aim to encourage more connections within our Enactus network than ever before. 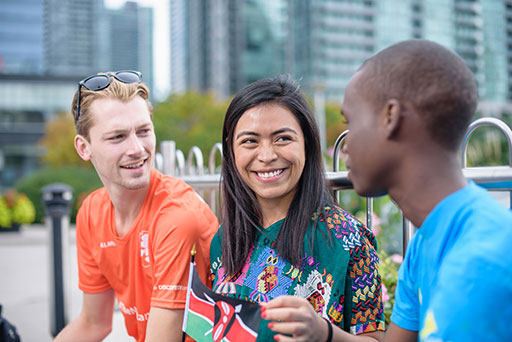 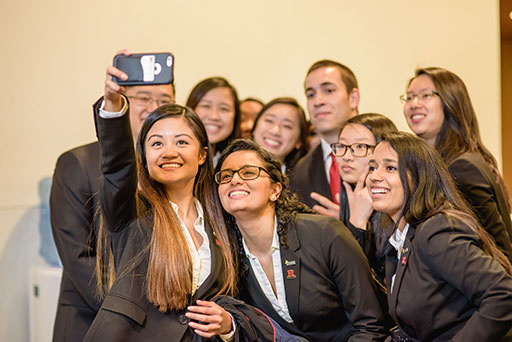 Students from Netherlands, Guatemala and Kenya get to know each other during the first day of Enactus World Cup. Social Ambassadors were a great ally for keeping up to date with National Competitions and team project progress.

One Enactus India team hosted The Enactus Festival in February which showcased events ranging from spirited games to entrepreneurial-themed activities. 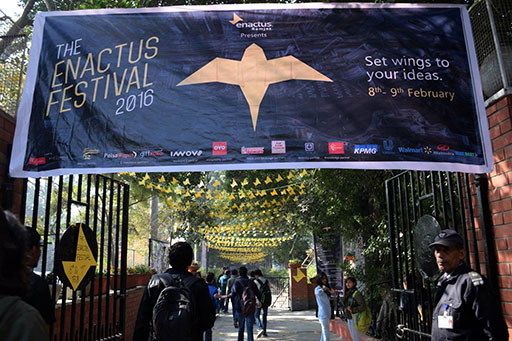 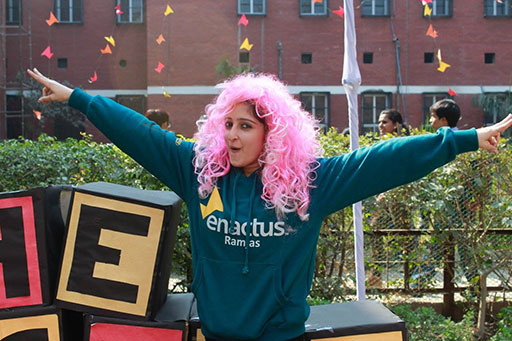 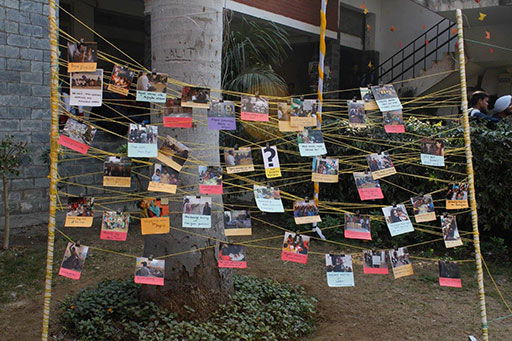 We were proud to have students from Enactus Morocco, Brazil and Kenya share their projects combatting food loss/waste with industry leaders at the Consumer Goods Forum Global Summit at Cape Town, South Africa in June. 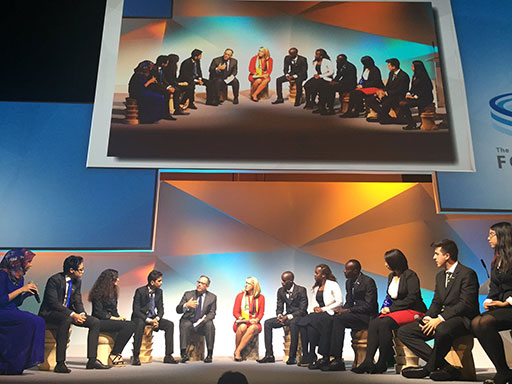 Students from Enactus Brazil had the opportunity to attend the 2016 Summer Olympics as guests of The Coca-Cola Company after they presented at the Coca-Cola Retailing Research Council Global Retail Summit at Rio de Janeiro. 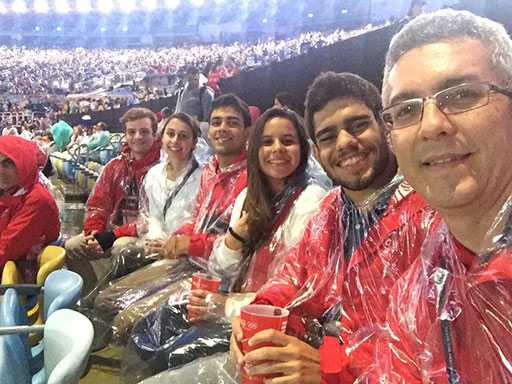 National Competitions can be nerve-racking for students as they prepare to compete with other universities, but students find time to ease the stress and enjoy the exciting event with their fellow entrepreneurs. 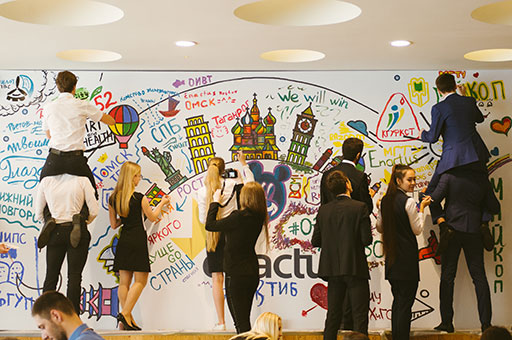 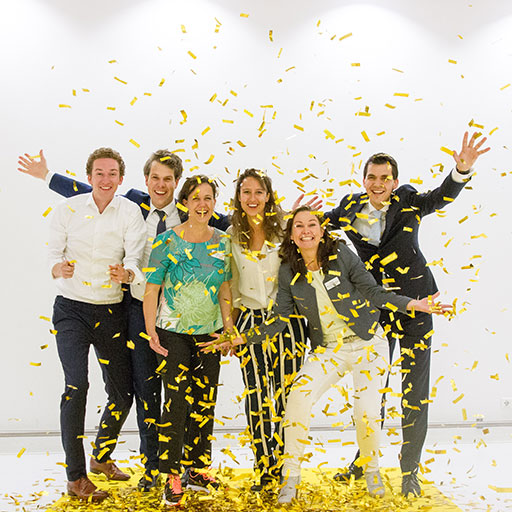 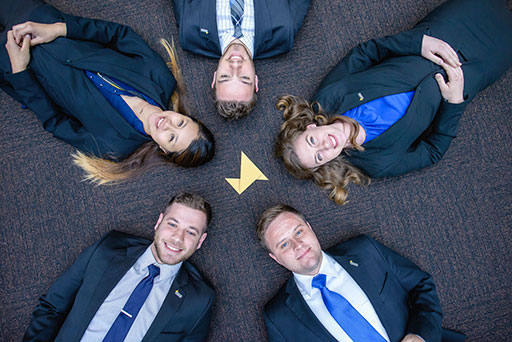 As always, Enactus World Cup brings a whirlwind of competition, collaboration and celebration. 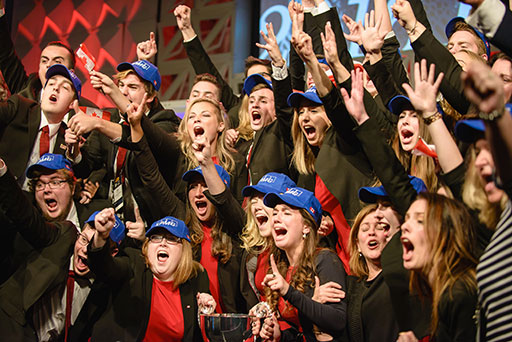 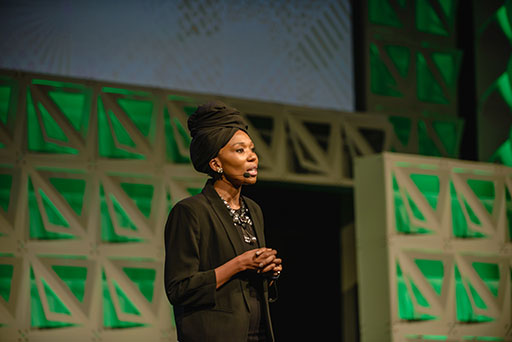 For the first time ever we were able to bring the World Cultural Experience to home viewers through Facebook Live broadcasts during Enactus World Cup 2016. 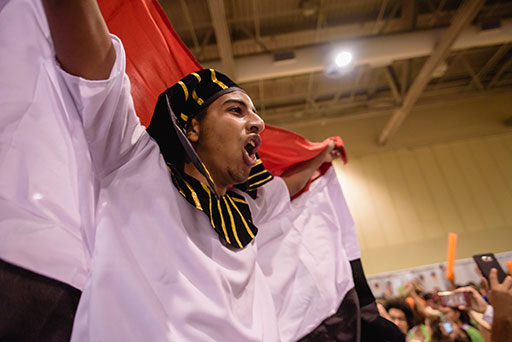 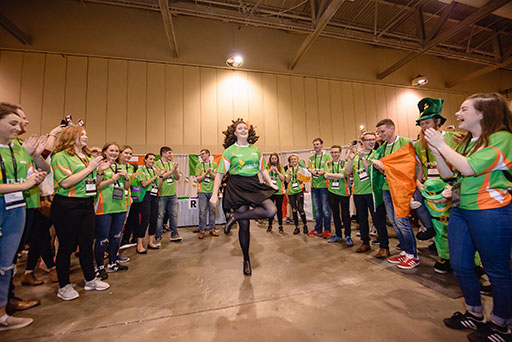 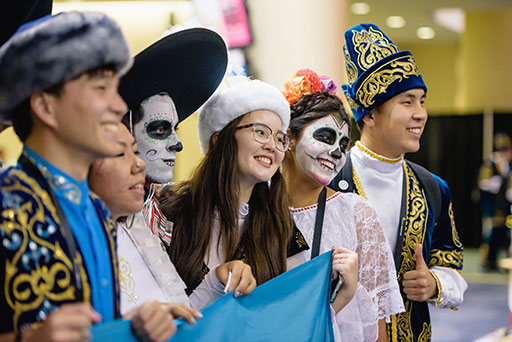 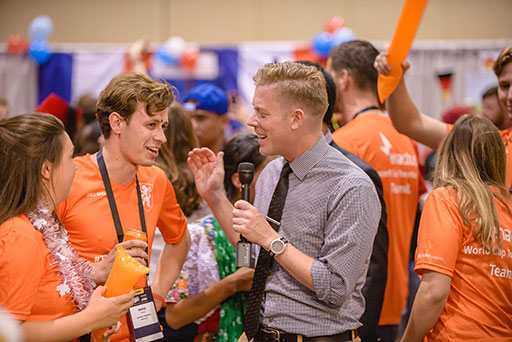 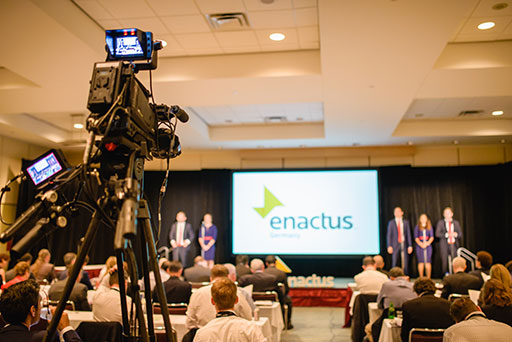 We welcomed Enactus Italy to the Enactus family at Enactus World Cup 2016. 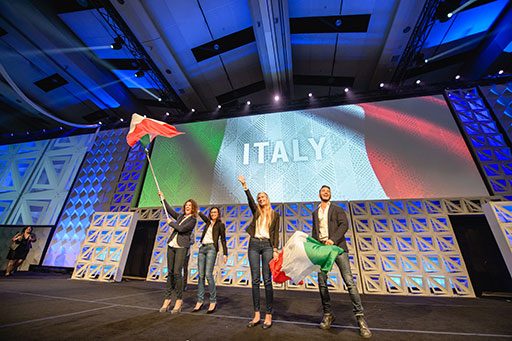 2016 also welcomed a new President and CEO, Rachael A. Jarosh. We are elated to have Rachael as part of our team and the Enactus network. 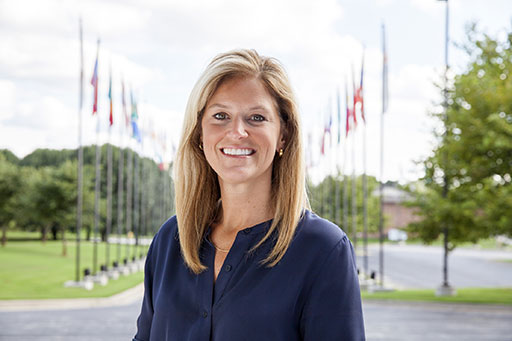 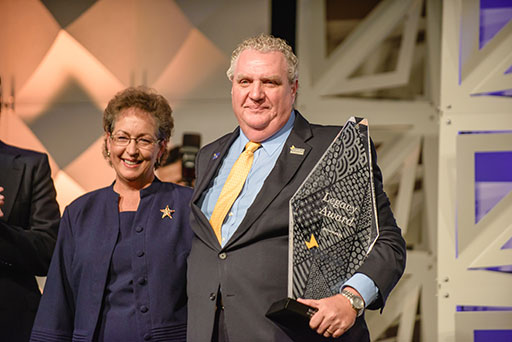 In Morocco, Enactus students had the opportunity to attend the Prototype Roadshow, an event consisting of sessions that provide our entrepreneurs with the opportunity to meet with a mentor with technical expertise to advise on the feasibility of their projects and guide in the realization of their prototypes. 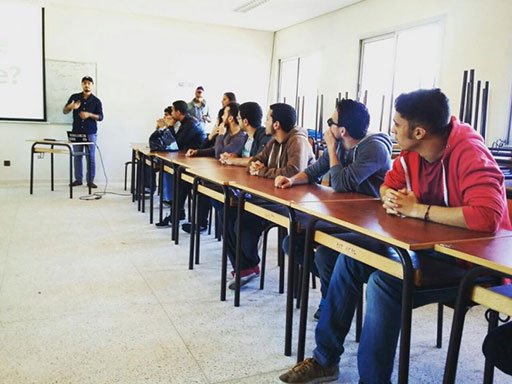 Our Enactus community has a head for business and a heart for the world, and we believe in using entrepreneurial action to create a better world for us all. We’re looking forward to capturing more moments like these and making more memories in the coming year.